Following the program’s implementation last year, George Mason University will review the effectiveness of the Medical Amnesty Program this year. 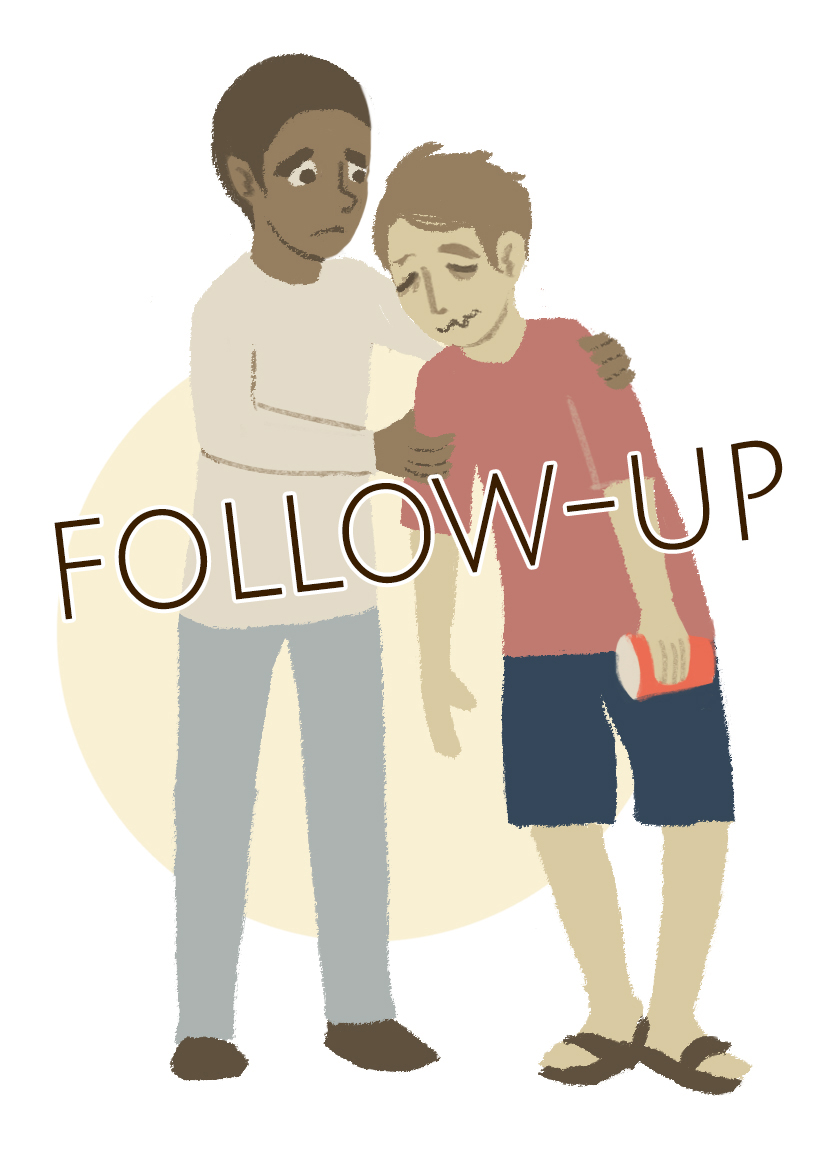 Currently, the program allows students to receive medical attention in an alcohol-related emergency without disciplinary action from the university (otherwise called “amnesty”). The person in need of medical attention can be granted amnesty only once, while a peer can make an emergency phone call for someone else as many times as necessary.

“The reason for the one time is that we’re hoping that it’s a learning opportunity,” says Dean of Students Juliet Blank-Godlove. “So you’re receiving that amnesty because we want you to learn from that situation. We’re hoping that you won’t be in near-death situation on multiple occasions. But again, when in doubt make the call and let medical emergency professionals decide whether or not the student needs emergency care.”

According to Assistant Dean of Student Conduct, Brent Ericson, the university’s code of conduct is revised every summer for the upcoming academic year. He said that most of the Mason students taking advantage of the program have been on-campus residential students.

“We’re going to take a look at how many cases did we have, were the students involved in subsequent alcohol incidents or violations, is there anything that we need to change based on the data that we’ve collected on those students and then listen to the staff members who followed up with the students,” Ericson said.

Amnesty is only granted if students follow three steps: take action, provide assistance and practice accountability. If amnesty is granted, then it doesn’t become a reportable conduct record that needs to be submitted for applications for graduate school, medical school, law school or employment in the workforce.

“It wouldn’t be considered a record that we would disclose because the student followed the steps, the right thing happened,” Ericson said. “The bottom line in all of these conversations is that we want our students to be safe.”

Some states do have medical amnesty laws which grant amnesty from legal consequences in a similar situation; Virginia does not have such a law. Mason’s program has no control over how external law enforcement handles off-campus incidents, but the Virginia General Assembly House Bill No. 1500 could change that restriction.

“The language of this bill could change the way that some of those interactions with external law enforcement interact with our students in the situations described in this bill,” Ericson said.

The bill proposes to grant medical amnesty for alcohol and drug-related overdoses in the greater community, not only college campuses. Similarly with Mason’s program, there are some guidelines that need to be met in order to receive amnesty. For example, a person cannot seek medical amnesty for themselves or another person during an arrest warrant, search warrant or “lawful search.”

“It’s not without fear of penalty, there’s still some language in there that creates options I guess you could say,” Blank-Godlove said. “It’s trying to provide a safer way for people to report drug overdoses without that fear of immediate penalty of the police.”

According to the VA General Assembly website, the bill has been passed in the House and is currently in the Senate Committee for Courts of Justice.

When creating the program, a medical amnesty committee was comprised of representatives from the Office of Student Conduct, Chief of Police, Student Government, WAVES, Housing, Residential Life, the Dean of Students Office and any students that are interested in the issue. The committee researched the existence and variation of campus medical amnesty programs in about a dozen universities. They looked at all Virginia universities, George Washington University in D.C., Emory University in Georgia, Towson University in Maryland and the University of Maryland.

The committee wants to work on more marketing to spread the word about the program to the Mason community. Ericson said that they did a door hanger campaign in student housing that explained what to do if somebody is intoxicated and needs medical assistance, what signs and symptoms to look out for and how to get help for that person. Student Government is also actively involved in marketing the program. According to Ericson, student government did a traveling demonstration with RA’s, PA’s from University 100 courses, Patriot Leaders and Greek Life.

“To say that it has been ‘working’ would be hard to substantiate without the end of the year numbers and statistics gathered from the program. However, I can say that students and administrators have both agreed that this is a great program,” Student Government Vice President Dilian Wickerma said.

Avery Powell contributed to this story.