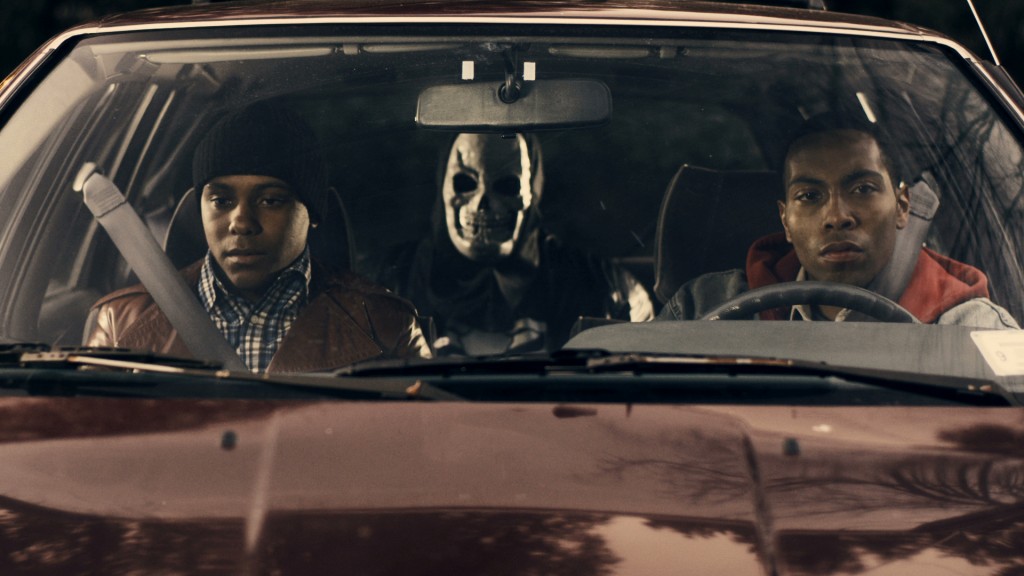 Still from film’s reenactment of Darius Monroe and accomplices preparing to rob a bank. Photo courtesy of “Evolution of a Criminal.”

Many students will never have the chance to understand the mindset of a juvenile who has committed a crime.

According to the Office of Juvenile Justice and Delinquency Prevention, the rate for robbery declined through much of the 1980s, reaching a low point in 1987. However, like the violent crime arrest rate in general, by the mid-1990s the juvenile robbery arrest rate grew to a greater point.

“This documentary tells a fascinating story that on some level is a little too familiar, someone did something wrong and had to sort their life out, yet it is told in such an original way. That’s the most important part when I’m thinking about being in filmmakers is finding films that tell compelling stories but also films that push boundaries in terms of the types of visual strategies,” Cynthia Fuchs, director of Film and Media Studies, said. “This film uses some fairly conventional stuff but also uses beautifully filmed reenactment and other storytelling devices.”

“The Evolution of a Criminal” is an autobiographic documentary about director Darius Clark Monroe’s 16 year old self. The film describes his family’s financial struggles and home environment that pushed him into making the choice of robbing a local bank and how the robbery created a ripple effect impacting him, his family, friends and the victims in the bank.

This film challenges people to ask questions about society and about how far people are willing to go for their families. Monroe was an average, smart kid with a bright future and everything going for him. Seeing his parents struggle living pay check to pay check made him feel like he needed to help out. Rarely does the audience get the opportunity to not only hear but see the director in front of the camera reflecting on his actions.

“Initially my family thought I was insane to pull this back up after the work of getting passed the trauma of the crime. Once I explained what the intent was and that I really wanted to talk to the victims and explore how as a child I even got involved with this then they were cool,” Monroe said. “I told them that I was going to be in the film and be opened and honest. Most of the victims refused to do an actual sit down interview, which I understood. However, I was fortunate enough to get one of the customers who happened to be a pastor and his experience was a great voice that represented all the victims. I was thankful that he agreed.” 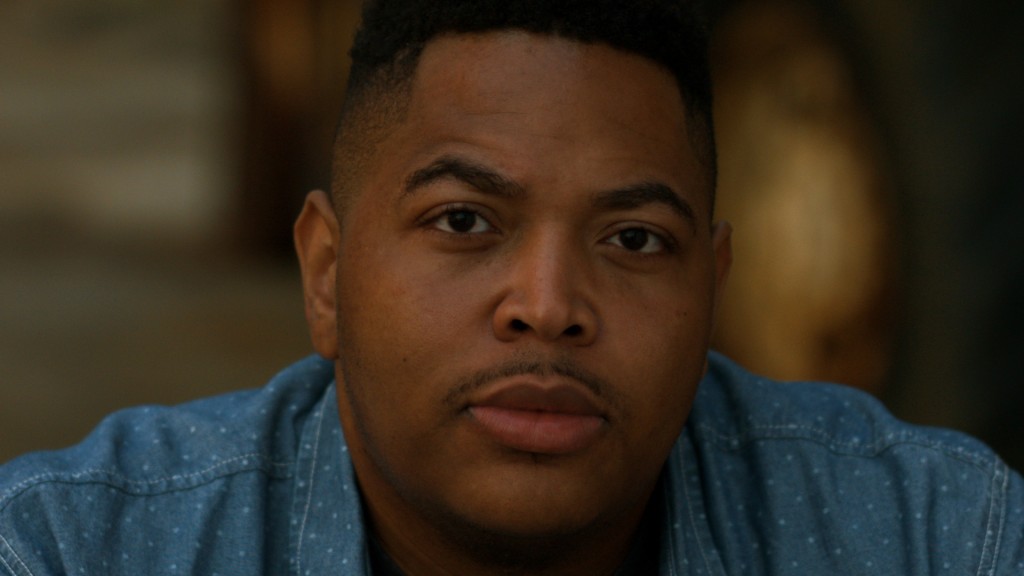 Students had strong reactions to the film. Many shared personal stories about the challenges of becoming men, poverty and friends who have been incarcerated. They also touched on the obstacles criminals face in terms of finding jobs and trying to survive on the outside.

“Once it premiered at south by southwest, SXSW, and started to get out, people were in tears and coming to me for hugs and telling me about some of their prior mistakes whether it was related to crime or not, they just wanted to talk about overcoming and forgiveness,” Monroe said. “I feel very blessed and fortunate because it was taking on a life of its own, and there was just no way I could have planned for things to go like this.”

This film is not just about a young boy thinking money will lift up an entire community but understanding that redemption and support can help make unfortunate circumstances a bit more bearable.

“The power of family and that dynamic of just leaning on this rock of people who are going to help you maintain your sanity during a very difficult situation is an important theme in the film. Another is the power of forgiveness and compassion and not just seeking out forgiveness but forgiving oneself,” Monroe said. “And hope, hope kept my family and keeps most people waking up every day and was the only way we were able to get through this experience. Hope is what got me through making the film. The crime that I committed, I just never thought people would forgive me and that gave me hope for humanity.”

“The Evolution of a Criminal” proves that everybody makes mistakes . The documentary will premiere on PBS on Jan. 12 and release on iTunes on Jan. 20 and on Netflix in March 2015.

“Ultimately, it’s a story of perseverance. As students you’ll surprise yourself when you stick with something and you see it through to the end even if it feels like something you can never get done,” Monroe said. “I’m learning that perseverance and patience is key and the last person you’re allowed to beat up is yourself.”

View all posts by mpatterson →