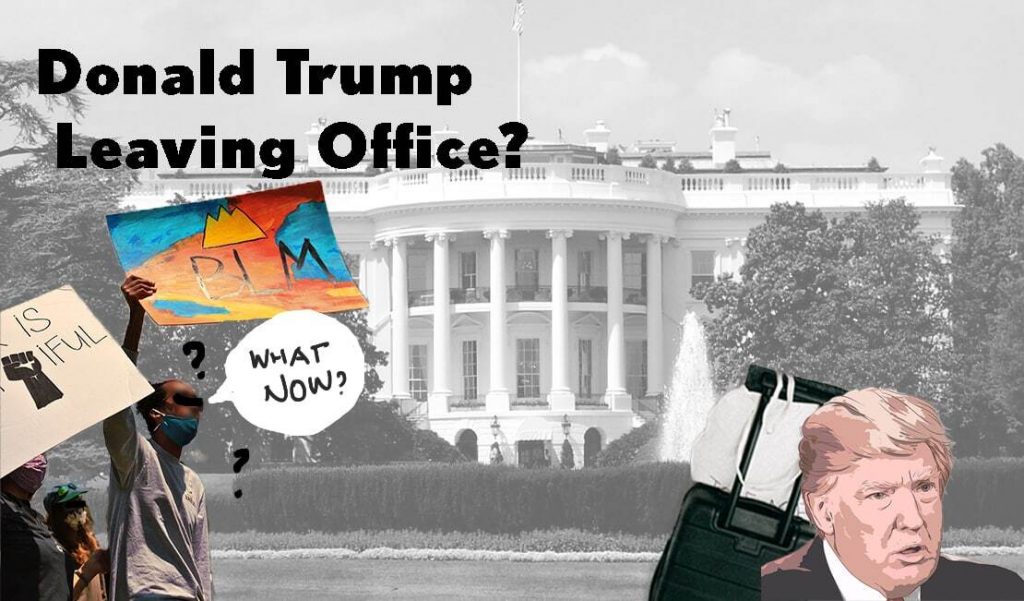 After four nail-biting days (and frankly years) of waiting, we finally have an expiration date on Donald Trump’s presidency. In the morning hours of Nov. 7, Joe Biden became the president-elect after clinching a victory in Pennsylvania. The state’s 20 electoral votes helped Biden surpass the 270 needed to win the White House. It was a victory especially close to my heart as a native of southeastern Pennsylvania.

Everything felt a little lighter that day as people celebrated across the nation, even with Trump’s continued lies and claims of fraud. People felt like these results signified that the country finally had a chance to return to “normal.” But desiring this normalcy is a privilege because it is rooted in a white, heteronormative experience.

For many people in this country, normal is dangerous, no matter who the president is. Black people, Hispanic people, Indigenous people, LGBTQ+ people and many other historically marginalized groups will continue to face harm if we settle into this complacency.

So we need to recognize that this presidential election was not the last stop on the road to social justice. Now isn’t the time to sit back and expect that our votes alone will transform the system. Votes have power, but electoral action can only do so much, especially when over 70 million people across the country still voted for Trump.

Just because we have a Democratic president-elect does not mean that every problem is magically going to be solved after Jan. 20. We may have voted out a man who is the poster child for bigotry, but that doesn’t mean we voted out the systems of oppression that have existed since long before he took office.

Dismantling these systems of oppression will not take one term or one president. The work we accomplish under the Biden administration will impact not only the next four years, but the next four after that. So it is crucial that we keep the pressure on the incoming administration. Marginalized communities are more than just political talking points. They are more than just votes.

And addressing their needs in a Biden administration starts with ensuring his cabinet is diverse, progressive and ready to fight for those who have been historically marginalized. The Sunrise Movement and Justice Democrats recently released their “Climate Mandate” website, calling on Biden to “assemble a powerful governing team to stop the climate crisis, create millions of good-paying jobs, address systemic racism and control the COVID-19 pandemic.”

“Joe Biden must command the federal government with fierce urgency and bold creativity,” the website states. “Our next President must establish new executive offices, with expansive power to respond to crises faster than Mitch McConnell.

This new administration needs to show that it will step up and protect marginalized communities, not just with words but also with actions. Democrats can thank Black women for their votes a hundred times and promise justice, but it will all be meaningless if things just go back to the status quo. And if you call yourself a progressive activist, it is your job to ensure that they don’t. Elected officials work for the people, not the other way around. So if you thought your work was done after encouraging people to vote, think again.

Make a post-election plan and think about how you will continue to demand action on social injustice under a Biden administration. We can check getting Trump out of office off our to-do list, but don’t forget to turn your sights to the other pressing items on the list.

Educate yourself and your community, don’t force BIPOC or members of the LGBTQ+ community to do the work for you. Donate to mutual aid funds when you can, organize, protest, hold yourself and loved ones accountable, and support the people in your lives who have too often been overlooked. The next four years are crucial, so let’s celebrate — and then get back to work.

RUNOFF RACES FOR SENATE SEATS IN GEORGIA TO TAKE PLACE