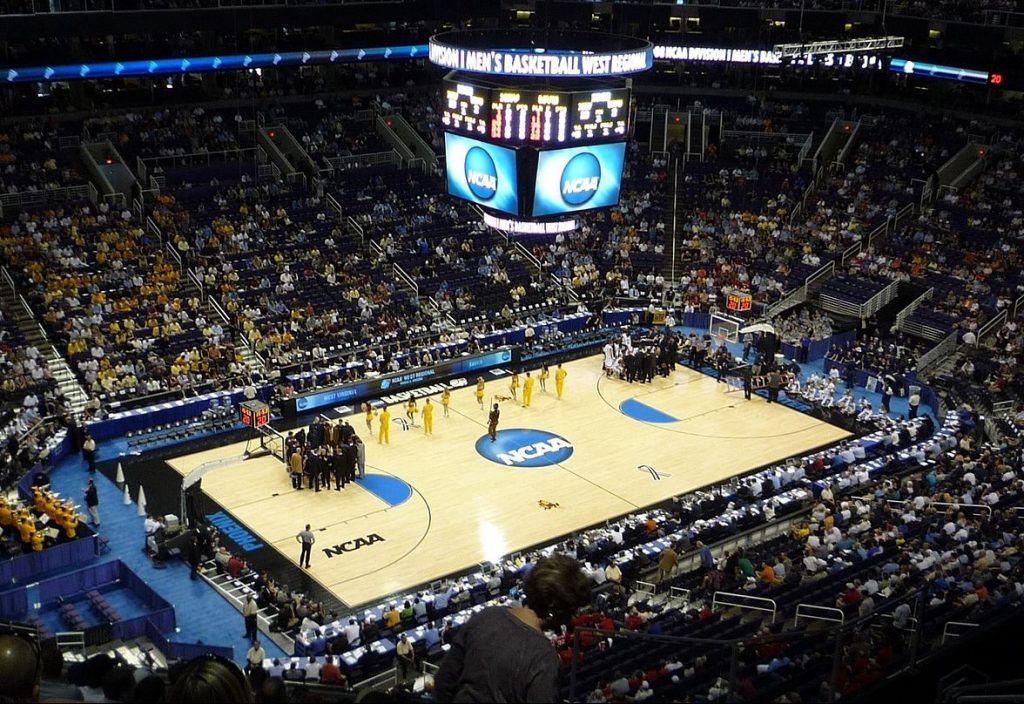 After the Ivy League canceled winter sports on Thursday, Nov. 12, many took to social media to call the cancellation an omen after the league was the first to cancel their men’s basketball conference tournament in March.

However, as the basketball season approaches, many schools and conferences are in disarray.

According to Jeff Goodman from Stadium, there are currently 23 D-I men’s basketball programs that are shut down and 65 that have had to shut down for a period of 14-plus days at least once this season. Now it should be emphasized that the season hasn’t even started yet and we’re already seeing how COVID-19 is hitting programs.

Seven out of the 11 teams in the MAAC, a conference encompassing New Jersey, Connecticut and New York, are currently shut down due to COVID-19 protocols.

ESPN’s Myron Medcalf explained the current situation best. “College basketball is making an attempt to become the first major all-indoor, non-bubble sport in the country as we approach our worst chapter in the pandemic,” he wrote in a tweet. “That’s the story. Two weeks before the season, a season without a concrete plan.”

At the time of writing, there are 10 days before the start of the season and there are no uniform requirements that have been released to the public regarding COVID-19 protocols.

How are non-conference games supposed to happen safely?

It will be incredibly difficult to maintain a level of safety between conferences. If football powerhouses like Alabama, Auburn, Georgia, Texas and LSU can’t figure out proper protocols with the millions upon millions of dollars going into team operations — how are the bottom of the barrel basketball conferences supposed to safely play non-conference games?

This is not safe and the NCAA should put a stop to non-conference games before disaster strikes.

The NCAA desire for non-conference games is an unstoppable force meeting an immovable object known as COVID-19.

I don’t think there will be an NCAA tournament if basketball starts this year. I’m predicting that basketball won’t make it to the new year if they start in November.

But the NCAA can save it.

Cancel non-conference games and create uniform COVID-19 protocols instead of issuing generic statements like, “We have a board of experts reviewing the situation.”

We will figure out the tournament seeding and bids later. Right now, we need to focus on the mental and physical health of teams and prepare to play just conference games.

The NCAA needs to make the right decision if they want any hope of another tournament. They bring in more than $900 million in revenue from the tournament and they can’t afford to cancel another.

THE CASE FOR PUBLIC LAUGHTER