There have been countless adaptations of the classic Sherlock Holmes stories — from Robert Downey Jr. on the big screen to the famous detective as a garden gnome. Since the publication of Sir Arthur Conan Doyle’s classic, audiences have watched endless reinventions of the character, and this year brings an adaptation of the story unlike any other. 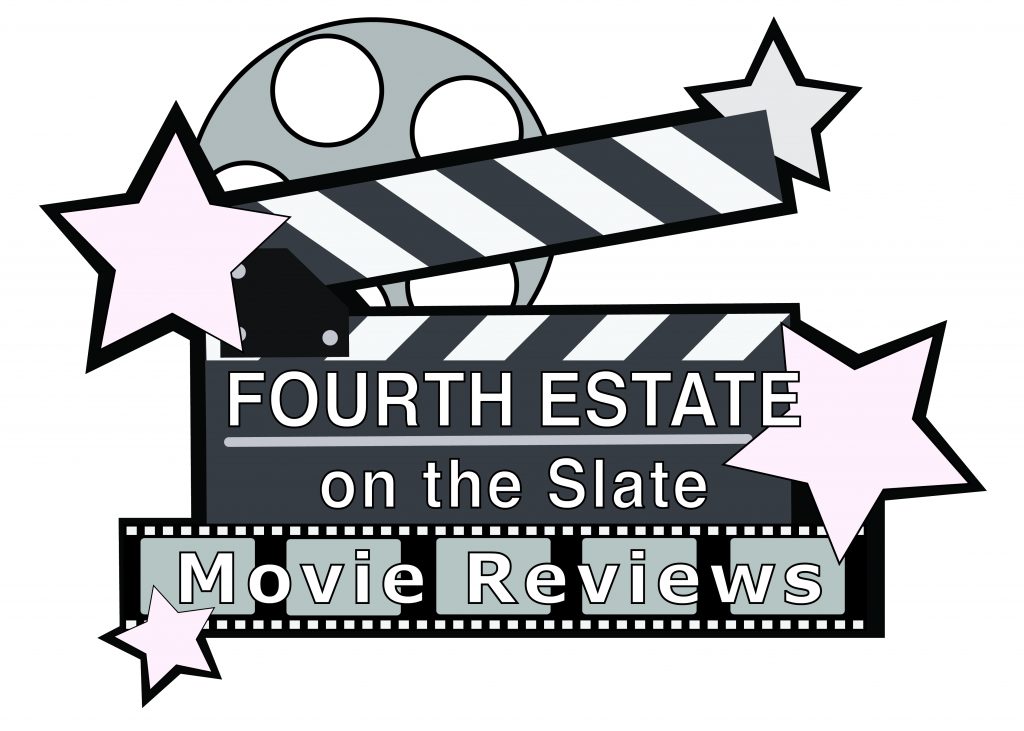 Brown shines as Enola and shows an audience that is likely very familiar with Sherlock’s abilities that cunning runs in the Holmes family. Meanwhile, Cavill gives a refreshing, brotherly spin to the classic Sherlock.

Due to the great chemistry between all the actors, the scenes where they interact — of which there are too little in my opinion — feel like honest family interactions. In addition to Enola, Mycroft Holmes, the eldest sibling in the Holmes family played by Sam Claflin, adds another relatable family narrative as the stick-in-the-mud brother.

The movie is set in 1884, and the viewer is transported to a world of petticoats and horse-drawn carriages. Enola searches for her mother in London through smoky cobblestone-paved alleys which provide an added air of mystery. While the setting itself may look gloomy, the music offers a vibrancy to pivotal scenes.

The pace of the film is another aspect to enjoy. It is as though Enola is taking the viewer along with her on the adventure to find her mother. However, this can be a double-edged sword. One of the few things I did not enjoy about the film was the “Dora the Explorer”-esque interaction Enola had with the screen. In certain scenes, Enola would break the fourth wall and talk to the audience.

Past that, the film is not only a great mystery but also a coming-of-age film. One aspect of the Sherlock Holmes character is that his childhood is not often told. “Enola Holmes” offers an origin story for a new detective for the modern age. The film shows how good spin-offs can be — if done correctly. Enola certainly separates herself from the typical, and honestly overdone, Sherlock mystery movie.