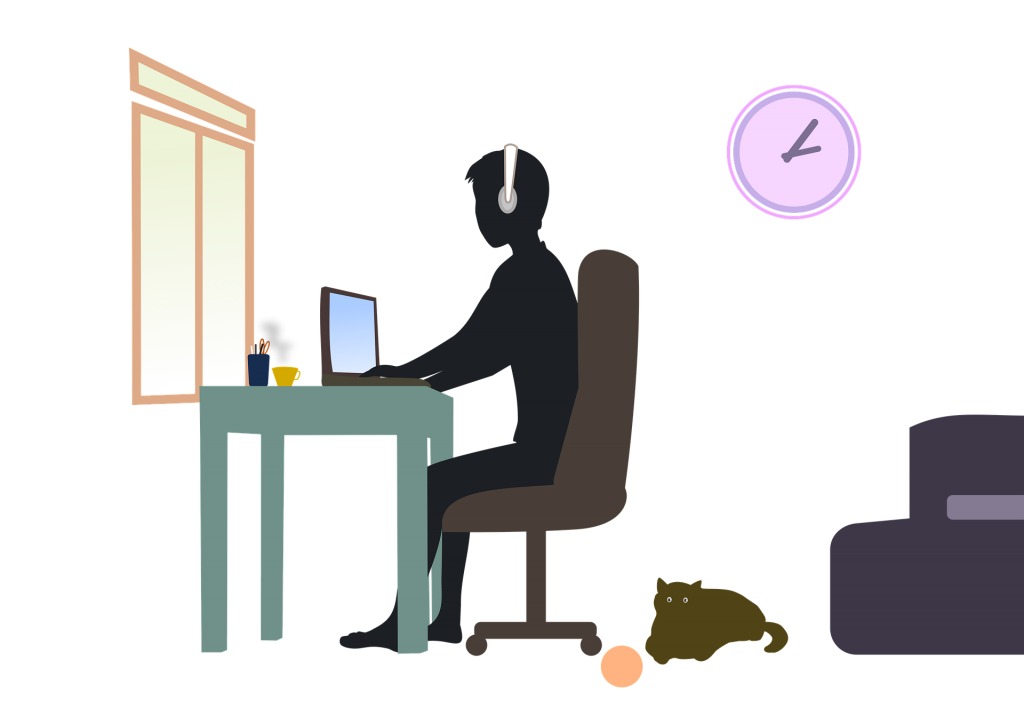 Think of all the services which are brought to us by gig work: Uber, freelance journalism, music in nightclubs, stand-up comedy, consulting and any other service provided by people who work irregularly for individual customers. In 2019, the California State Legislature passed Assembly Bill 5 (AB5), which made it much more difficult to classify workers in the gig economy as independent contractors.

So, what exactly does this law do? What exactly is gig work? Although definitions can depend on legal classification or the nature of the work, gig work “consists of income-earning activities outside of traditional, long-term employer-employee relationships” according to Gig Economy Data Hub, a partnership between Cornell University’s Industrial and Labor Relations School and the Aspen Institute. As you can imagine, that definition includes a lot of people. According to their research, about a quarter of the American workforce participates in the gig economy.

AB5 requires people who would normally work outside of direct employment to be hired as employees with benefits — such as a severance package or healthcare. So if people want to drive for Uber, they may not be able to. With higher costs, Uber will likely hire fewer drivers in the first place, and the drivers they do hire may be required to work 40 hours per week as full-time employees. Drivers may prefer flexible hours over health insurance, but with the passage of this law, the California State Legislature has substituted its own preferences for those of drivers.

You may think “Well, who cares about California? Even if it is the most populated state, I don’t live there!” Be that as it may, nationalizing this legislation could be right around the corner. Not only has presidential candidate Joe Biden tweeted his support for the California law, but a member of the U.S. House — Bobby Scott from Virginia no less — proposed a very similar law, and it passed in the House in February. If that were not close enough for you, the Virginia legislature already passed a similar law, which will fine any company that misclassifies employees as independent contractors. It has already been signed and it takes effect Jan. 1, 2021.

California Assemblywoman Lorena Gonzalez, the author of AB5, defended her bill in an op-ed in The Sacramento Bee: “These ‘independent contractors’ have no minimum wage, no workers’ compensation if they are hurt at work, no retirement or Social Security, and no health care … In too many cases these workers have so few protections or benefits that we are approaching a tipping point where California will have to either regulate or expand our social safety net to pick up the slack for these companies.”

Assemblywoman Gonzalez and supporters of this legislation don’t seem to realize that when people choose to do gig work, they often prefer the flexibility of working for multiple companies, choosing their own hours or just not being tied down to one company because of a benefits package. An additional reason for her support may come from her love of labor unions (who love her back to the tune of over $300,000), who oppose the competition from gig workers.

Mark McIntire, a very dear friend of mine — and my podcast’s co-host — hasn’t had full-time work for a few years and knows it would be nearly impossible to restart his career at this point in his life. Working 40 hours a week is far from desirable at his age. He chooses to work for Uber and does it as he pleases. No man dressed in black from Uber HQ came to his door in the middle of the night and demanded he do it. He decided his hours. Now, because some politicians have bleeding hearts for those who don’t have unemployment insurance, my friend will lose what insured him during his unemployment.

He doesn’t want paid vacations, healthcare or a guaranteed minimum wage. He wants the freedom to be his own boss: to drive when he needs the money and to rest when he’s exhausted from podcasting with me.

If you care about the single mom who wants to work on the side while raising her kids, the new immigrant scraping by through Uber driving at night and applying for jobs by day, the aspiring musician who wants to play at different clubs each night, or the old man who doesn’t want to get kicked out of his apartment, stand against such anti-worker legislation wherever it is enacted.