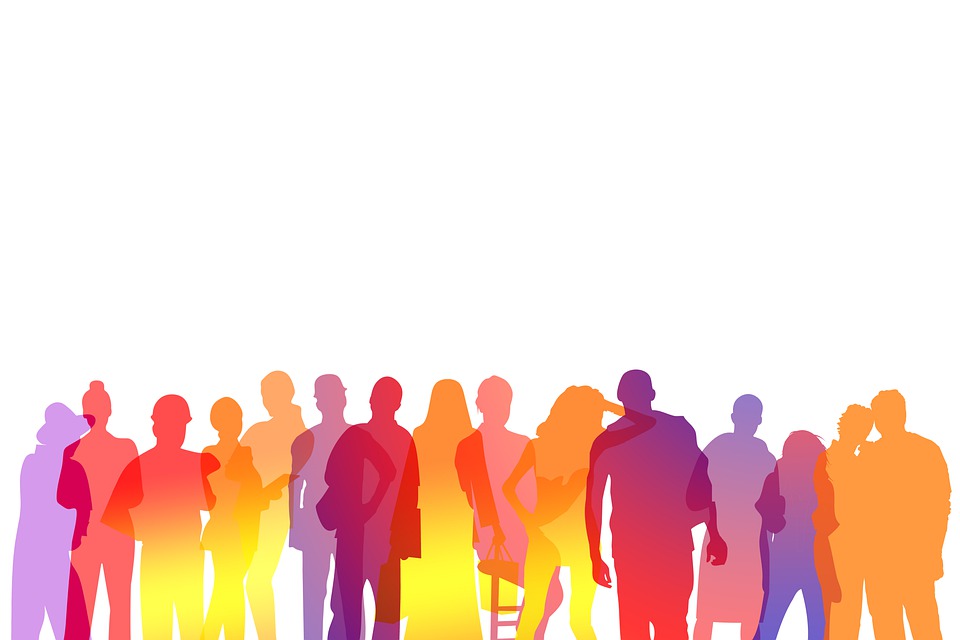 The movement for diversity and inclusion, whether in education or in the workplace, has gained steam in recent months, especially due to the heightened racial tensions from the past summer. But the push for diversity raises the question: What is the purpose of diversity?

I would argue that the goal of diversity is to embrace different perspectives and backgrounds. Without this goal in mind, diversity and inclusion become nothing more than a surface-level judgment based on skin color — the very thing we’re trying to avoid.

In my master’s program, I conducted research on cross-cultural leadership in Christian ministry. I argued that ethnic diversity in leadership is important not because the organization’s staff photo needed to appear more diverse, but because of the different leadership styles and behaviors preferred by people of different ethnicities. Some ethnicities sought more task-based, directive leadership; others preferred a relationship-focused, encouraging leader. In other words, it’s not the color of the skin, or the gender identity, that makes diversity valuable — it’s the unique culture, perspective and worldview that different people offer (often influenced by their ethnicity and gender) that makes diversity a worthwhile goal.

Take the classroom and the workplace as examples. Guaranteeing that the room is 20 percent Hispanic, 20 percent African American, and so forth is not very meaningful on its own. Instead, guaranteeing that the room is full of people who hold a wide variety of culturally and ethnically-based perspectives is key to learning. In a traditional business setting where the bottom line is what matters, a bad product is a bad product even if the people who made it look different from one another. Diversity leads to profits, not through counting the number of skin colors on the payroll, but through the innovative perspectives and different ways of thinking that those diverse employees bring.

Moreover, the definition of racism usually includes some element of an internal prejudiced set of beliefs that lead to systematic discrimination and, in some cases, violence. These internal beliefs, often deeply-held, are unlikely to be changed by simply hiring or admitting more minorities. We need to go a step further — we need to actively seek out diversity in perspective and worldview, so as to demonstrate the importance of having an open mind and considering others’ viewpoints.

Yet such a diversity of perspective is far from realized, even in organizations that promote themselves as champions of diversity. A 2016 study suggested that there’s an overwhelming lack of diversity in political perspective among U.S. college faculty in economics, history, journalism, communications and psychology. The Foundation for Individual Rights in Education (FIRE), for example, tracks reports of universities ostensibly supporting diversity while simultaneously shunning or even banning the wealth of diverse perspectives that should come with diversity. Mason, to its credit, is one of the few universities with a green light rating on the FIRE website.

We have a long way to go when it comes to the fight for diversity. Until we all rally to recognize the ultimate goal of having different perspectives and viewpoints in schools and organizations, I fear that diversity and inclusion efforts will continue to fall short.

Diversity should not be pursued for diversity’s sake. Rather, it must be pursued for the richness that comes with having people from all different cultural backgrounds, walks of life and upbringings collaborate in an open and respectful environment.

OPINION: Loneliness Will Be the Biggest Problem Students Face This Fall