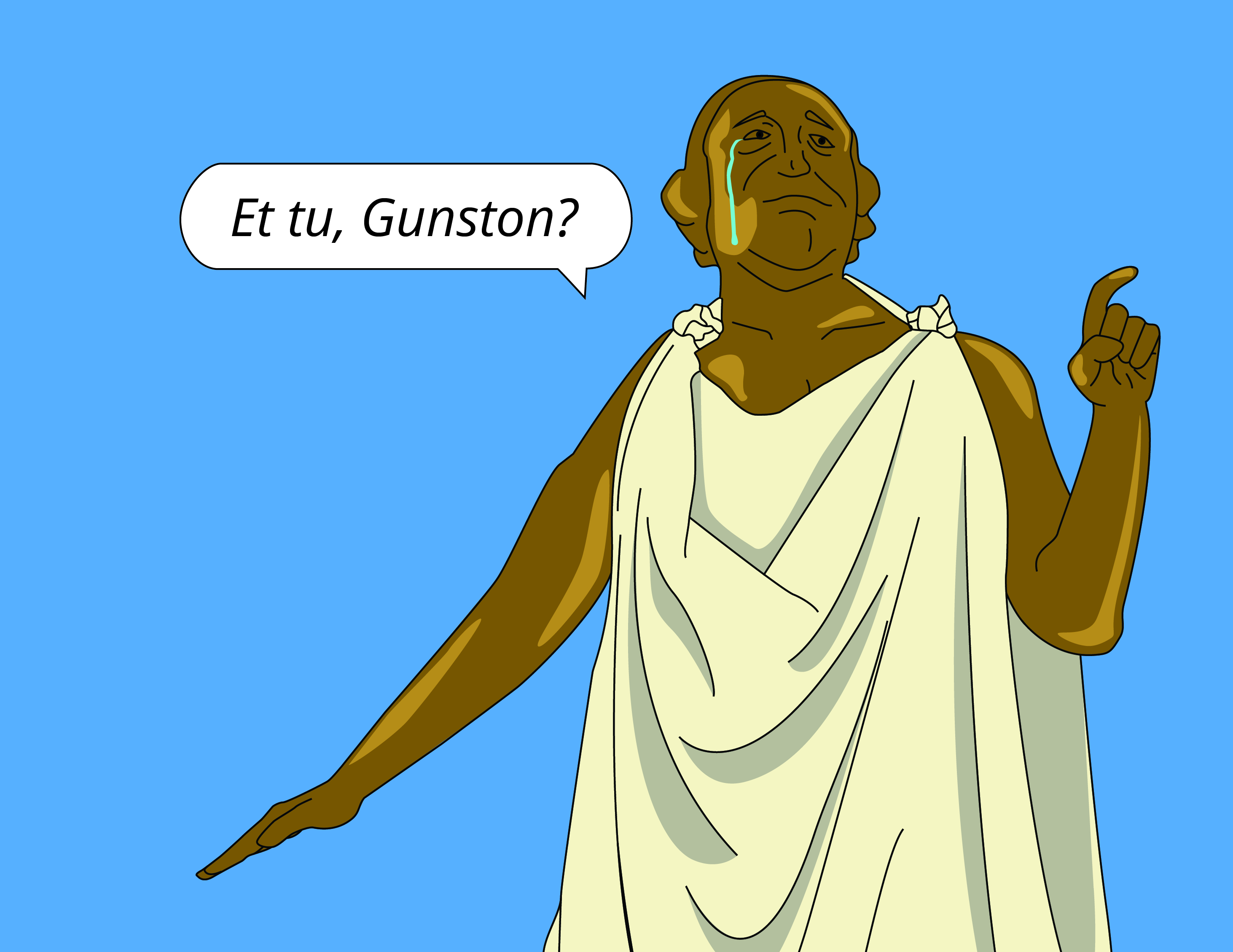 It was my freshman year of high school. I was sitting in my school counselor’s office, looking over a yellow course selection sheet. I had no hesitation with checking off the math, science, English and history classes I wanted.

However, I was conflicted with what foreign language course I wanted to take. While there were a plethora of options, only Latin and Spanish interested me.

I’ve always had an admiration for Latin since I was a little girl and desired to learn it as a high schooler. Unfortunately, my friends were pressuring me to take Spanish. They said Latin is “a hundred times more useless” and a “waste of time.”

How dare they insult Latin that way? However, I also wanted to appease my friends and decided to eventually enroll in Spanish.

If I could go back to high school, I would listen to my heart and enroll in Latin. Having learned Spanish in high school, I was able to interact and engage in conversations with students from Spanish-speaking countries. But I realized that learning Latin could’ve been helpful for some of the classes that I have taken so far at Mason.

Latin is indeed a dead language since it has no native speakers, but that doesn’t mean that it’s irrelevant. In fact, many Romance languages, such as Spanish, Portuguese, Italian, French and Romanian, are derived from Latin. Latin isn’t only prevalent in Romance languages either. Despite English being a West Germanic language, 60 percent of its words have Greek or Latin roots. In fact, 10 percent of English words are simply taken directly from Latin, meaning that there was no other language, like French, used as an intermediary.

Many students who are native speakers of Spanish struggle to learn English due to the significant difference in its grammar rules and pronunciation. However, the process to learn English can be facilitated for a Spanish speaker by applying Latin roots. For example, to learn the word “innovate,” a Spanish-speaking person can consider “nov” which means “new” in Latin. In Spanish, “nuevo” means new. Therefore, by applying Latin roots, Spanish speakers can understand the meaning of “innovate” as affiliated with something they already know.

Speaking Latin can also be beneficial for students who intend on pursuing a legal or medical profession. In fact, students who plan on majoring or double majoring in classics, which include Latin courses, are more likely to get into medical school than students solely majoring in biology or other fields of sciences. Medical terminology is mostly derived from Latin and is prevalent in courses commonly taken by medical school students, such as pharmacology, anatomy and microbiology.

Law school students benefit from taking Latin too. Students who took Latin have some of the highest LSAT scores and top GPAs, making them highly qualified candidates for top schools. Legal phrases such as “habeas corpus” and “mens rea” are coined from Latin vocabulary, indicating a strong relationship between Latin vocabulary and the legal field.

Students should be able to open their minds to the beauty of Latin if they want to elevate their language, and maybe discover a new world.

Creative writers, on and off the page