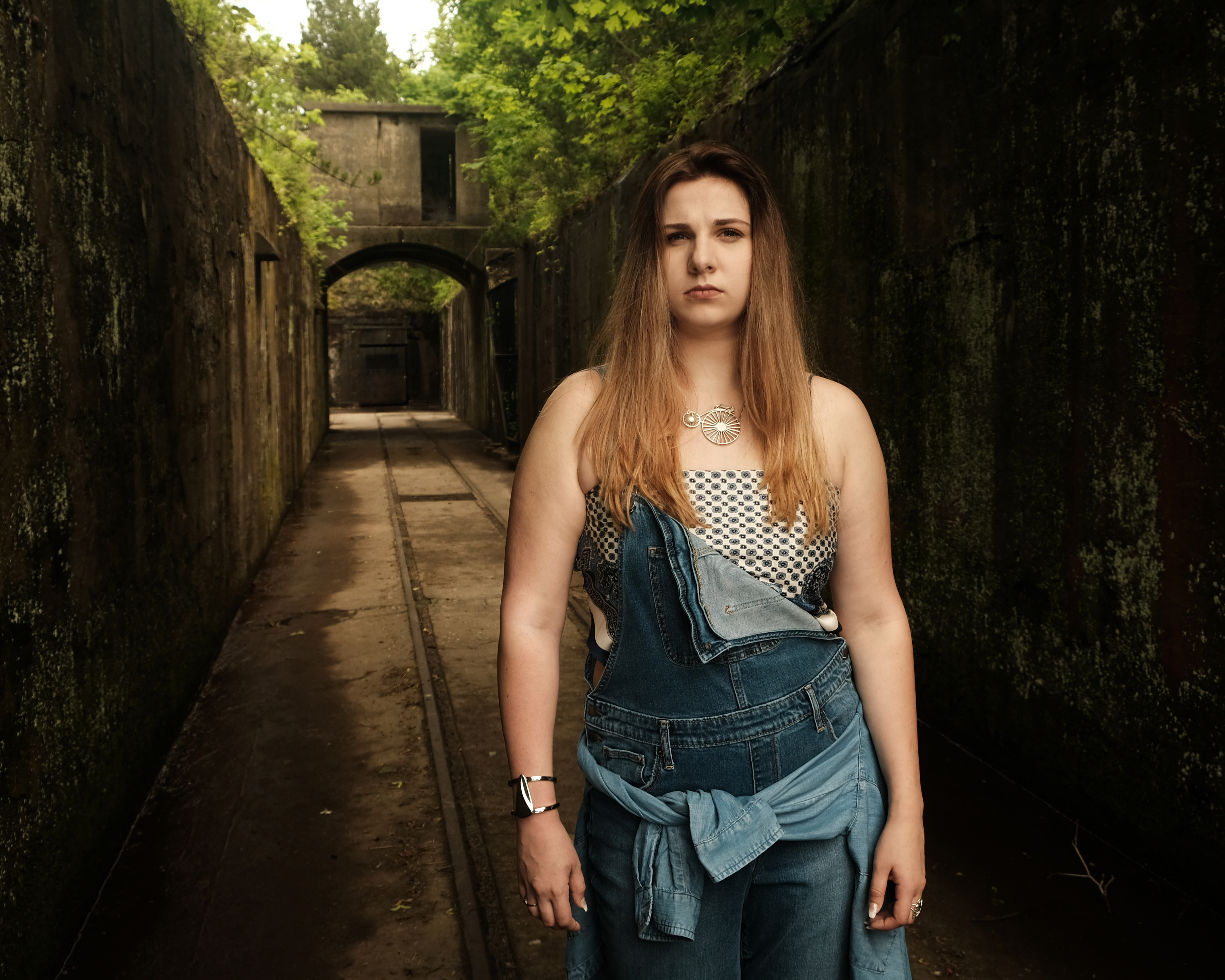 Being on stage was always in Lauren Ashlaie’s future. The junior vocal performance major’s accolades include winning the Hollywood Song Writing Contest this year, and a Music in the Media Award nomination.

Ashlaie is working towards a major in vocal performance with a minor in arts management.

Her first song “Who I Want to Be” was written in December 2016, and released in May 2017. That song and her other singles have been released on Spotify, Google Play, Amazon Music, Soundcloud, Itunes, Apple Music, Shazam, Reverbnation and Poze Radio.

Currently, she has only released singles, but her goal is to start working on an album or EP as soon as possible.

“As soon as school starts dying down, I want to really start focusing on albums and getting out there to work on bettering the songs that I do have now,” Ashlaie said. “Even though I love them with all my heart, I am always thinking there is something that could be better.”

“As I continued on, I didn’t know what I wanted to do with my life,” Ashlaie said. “In fact, I knew I liked music, but I didn’t know how to incorporate it into myself.”

Writing, another one of her passions, allowed her to bring music into her life. Through songwriting, Ashlaie satisfied both her love of writing and her desire to perform for an audience.

“It’s a great way to express emotions and to get everything out of your head and get it onto paper and just be a good release,” Ashlaie said.

She took one choir class in her sophomore year of high school and started voice lessons during her junior year. Her senior year, she decided to dedicate her life to writing and recording music.

Ashlaie uses her daily life to inspire her writing in an attempt to put together a meaningful song.

“There are a lot of different ways people do it,” Ashlaie said. “For me, its if I’m having a really happy day, or a more of a ‘meh’ day, I’ll write down what going through my head.”

After getting the words on paper, Ashlaie gets in contact with the producers she works with in New York and discusses the melody for the written words. After Ashlaie’s song lyrics are put with the melody her producers create, the tweaking process begins. They make the sounds and lyrics just right to completely express the emotion she is trying to convey. Once everyone is happy with the finished product, Ashlaie records the song.

“The first song that I recorded, because I [had] never been in a studio before, I was in from 1 p.m. to about midnight,” Ashlaie said. “As you get more and more used to recording, and you get more comfortable with your team, I knocked out this last song in three hours.”

Looking towards the future, she is considering attending graduate school to study arts management.

“I would really like to work with Broadway, because the teacher I worked with worked on the first Broadway show of ‘Mamma Mia,’” Ashlaie said. “She told us all these stories and she makes it sound so cool. It’s a lot of work. She basically did what I want to do, which is PR marketing.”

The biggest lesson learned along her musical journey is to work hard. Ashlaie said that starting a career in music performance takes a lot of patience. She recommends to other people trying to achieve a career in music to “go with the flow,” and enjoy the things you learn and the people you will meet.

“It has been a journey of a lifetime,” Ashlaie said. “I’m doing what I love and what I plan to do my whole life.”

Ashlaie will be performing at Patriot Grill’s open mic night on Nov. 5, starting at 7 p.m.

“I do see myself performing and singing the rest of my life,” Ashlaie said. “No matter if it’s on a stage or in the shower singing just because I can, but I would love to see myself in stadiums.”