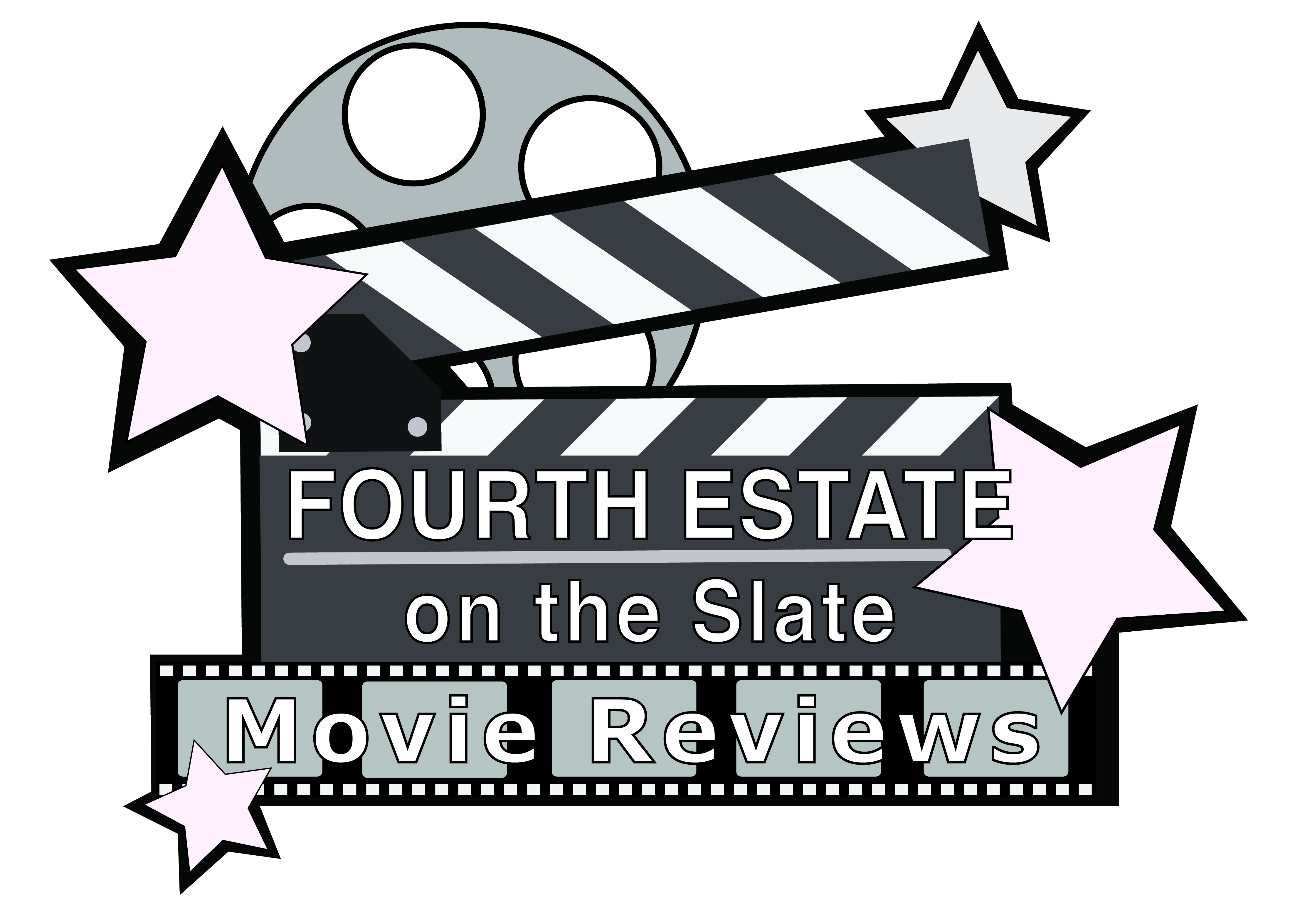 I remember the first time I learned who Judy Garland was. My mother was obsessed with her iconic role in “The Wizard of Oz.” She constantly played “Somewhere Over the Rainbow,” which echoed throughout the halls of our tiny New England house. “She was just this beautiful, graceful woman,” my mother said.

For me, there was this sense of magic surrounding Garland. Her poised sense of beauty and noir-style singing voice dazzled me as a child. The persona her studio carefully crafted represented the notion that anyone can achieve their biggest dreams. As we grow older, we realize things aren’t always so black and white. Lines aren’t fine — they’re often blurry — and magic wears off a little bit.

Much of “Judy” focuses on Judy Garland (Renee Zellweger) later in her life. While the actress was navigating life through her 40s, there were flashbacks to her early days in Hollywood as a child star. The flashbacks portrayed a young Garland (Darci Shaw) working tirelessly for her roles, specifically as Dorothy in “The Wizard of Oz.” During these flashbacks, she was denied simple pleasures, such as swimming in pools and even eating hamburgers and fries.

When offered a gig and residency in London, she had no choice but to leave her children with their father, her estranged husband, until she had enough money to support them and battle for full custody.

Zelleweger displays immense talent in her role as Garland. It is exceptional to see someone excel in portraying one of the greatest icons in American cinema. Garland is flawed, but Zelleweger displays, in even the darkest moments of the film, a kind of tragic beauty that makes the audience unable to look away.

The best supporting actors were, arguably, Andy Nyman and Daniel Cerqueria, who portrayed a gay couple that idiolized Garland and attended all her shows in London. One night, Garland meets the couple after one of her shows and invites them to dinner. Since nothing is open in the middle of the night in London, the couple cooks her dinner in their shared home.

The couple drew inspiration from Garland, driving home the idea that people’s art matters. Art is what brings people together, and it can change lives, as it did for the couple that is immediately taken with Garland.

Finn Wittrock of “American Crime Story” portrays Mickey Deans, Garland’s fifth and final husband. Wittrock and Zelleweger’s on-screen whirlwind of a romance brings a sense of heartbreak later on in the story.

Based on a true story, we as an audience know the ending of this story. But Zellweger’s performance makes us want to root for Garland as she struggles between her desires to perform and get back to her family, and falling victim to her vices.