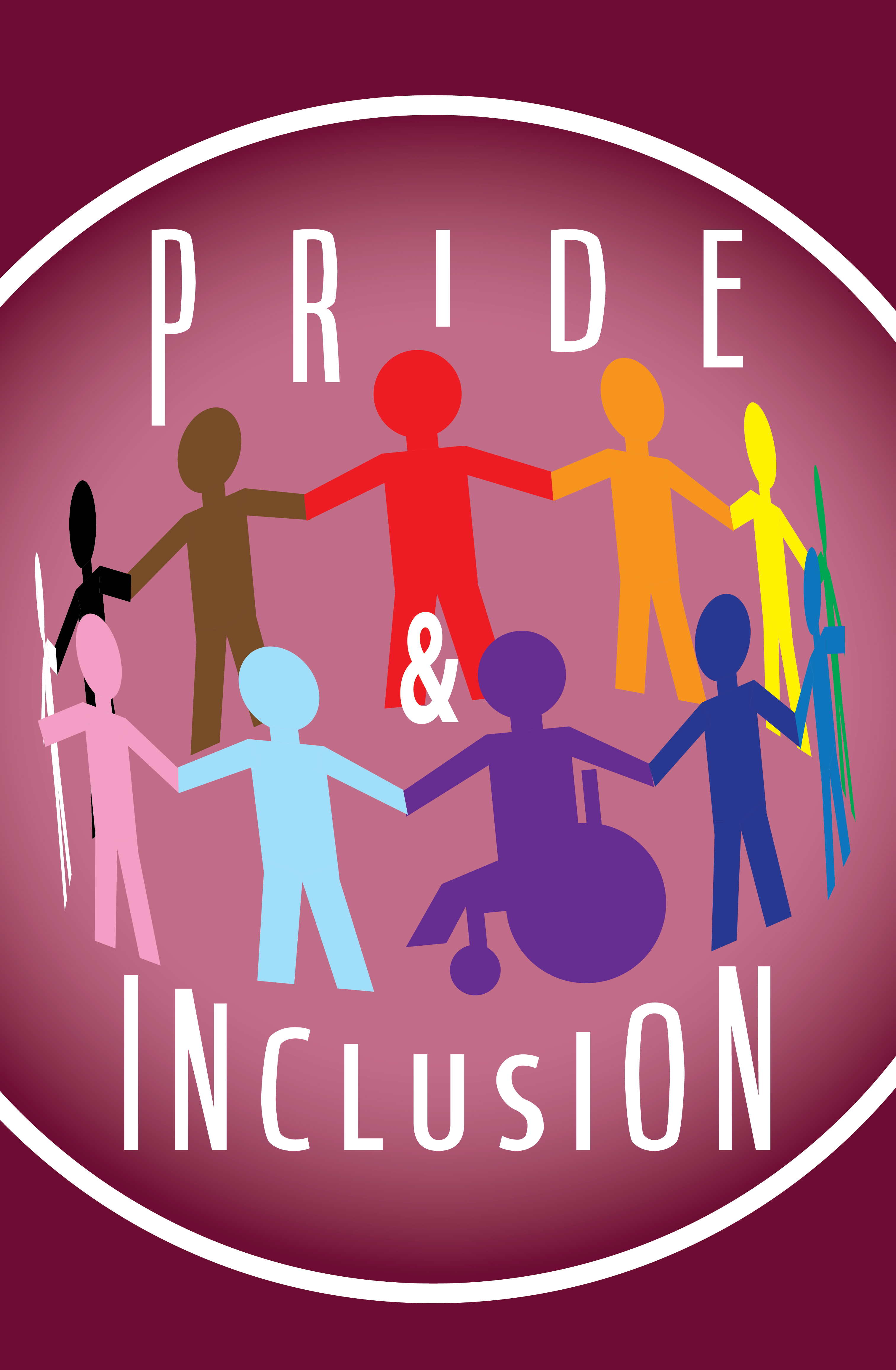 Now celebrating their 30th year as an organization at Mason, Pride Alliance is a group focused around making Mason safer and more inclusive for LGBTQ+ students.

This year, President Elijah Nichols shows no means of stopping that progress. Nichols first got involved with the group in 2018, attending a few meetings on campus.

“Pride Alliance always hasn’t been run the best, whether it’s making sure that all voices are heard, or just a lack of structure,” Nichols said. “But that’s sort of why I wanted to become any part of the board member with Pride Alliance, because I want to make sure that the LGBTQ+ community on campus is supported in every way possible.”

What he hopes to further achieve in 2019 aligns neatly with the organization’s five-point mission statement. It speaks of their their goals to create a safe community and, in bigger hopes, a safer world, for LGBTQ+ students. Another is to make sure that those who are not a part of the group are knowledgeable about the community.

One change Pride Alliance will be making this school year involves politics. This year will be the first where they will allow the group to be political. In the past, the group was not politically active.

Nichols believes this is an important deviation to make. “Our rights are on the line constantly, our livelihoods aren’t respected, and we have to make sure we are fighting for that,” he said. With this newfound political drive, Nichols hopes to form a coalition, specifically with student-run private organizations, to bolster the national queer rights movement.

Nichols also hopes to get the organization involved in bigger events, such as the Trans Visibility March which occurs during the end of September. Pride Alliance will also host a Generation Ratify phone bank that will be held to call Virginians and inform them about pro-ERA candidates in the hopes of getting them into elected office.

Lulu Kelemen, the group’s advisor and the Assistant Director of LGBTQ+ Resources, feels that this was a necessary adjustment.

“I’m excited about this new direction because the students are really saying, ‘Well, you know, it’s nice to have a group and a place for people to meet, kind of, regardless of political stuff, but we do have an opinion, and we do want to make some moves,’” Kelemen said.

Besides the five-point mission statement that Pride Alliance pledges itself by, individual goals held by members of the organization have also shone through. Some are meant to create a safer space for LGBTQ+ folks on campus, while others strive to help create a social atmosphere for students to thrive in.

Outside of collaborations with other organizations, Nichols hopes to hold a weekly meeting for the organization. Each meeting would include a specific activity, such as screening a film or hosting a game night.

“We have … speed dating but for friends, where it’s … trying to get to know someone in a really quick setting and then switching to another person,” Nichols said. These meetings are meant to create a place for LGBTQ+ students to congregate and be social with one another while having fun in the process.

They explained, “There are many ways that our office is working to change the preferred name policy to a chosen name policy, and have that apply to faculty and staff and not just students.” They hope when a student or faculty member has a chosen name, it automatically updates across all of Mason’s systems.

Pride Alliance Secretary Fe Miranda has big ideas for the way they hope to better the community. They plan to “make sure everyone feels included, no matter their race, religion, ethnicity, sexuality [or] gender. Any aspect of your life.”

The other goal Miranda hopes to accomplish is making sure Mason buildings have gender-inclusive bathrooms. At the very least, they want an updated list of where those bathrooms are.

One of the objectives they hope to accomplish is to host Lavender Orientation, an event held to introduce LGBTQ+ students to Mason, over the summer as an extended orientation experience. They hope to give incoming freshmen a taste of the LGBTQ+ services Mason can offer.