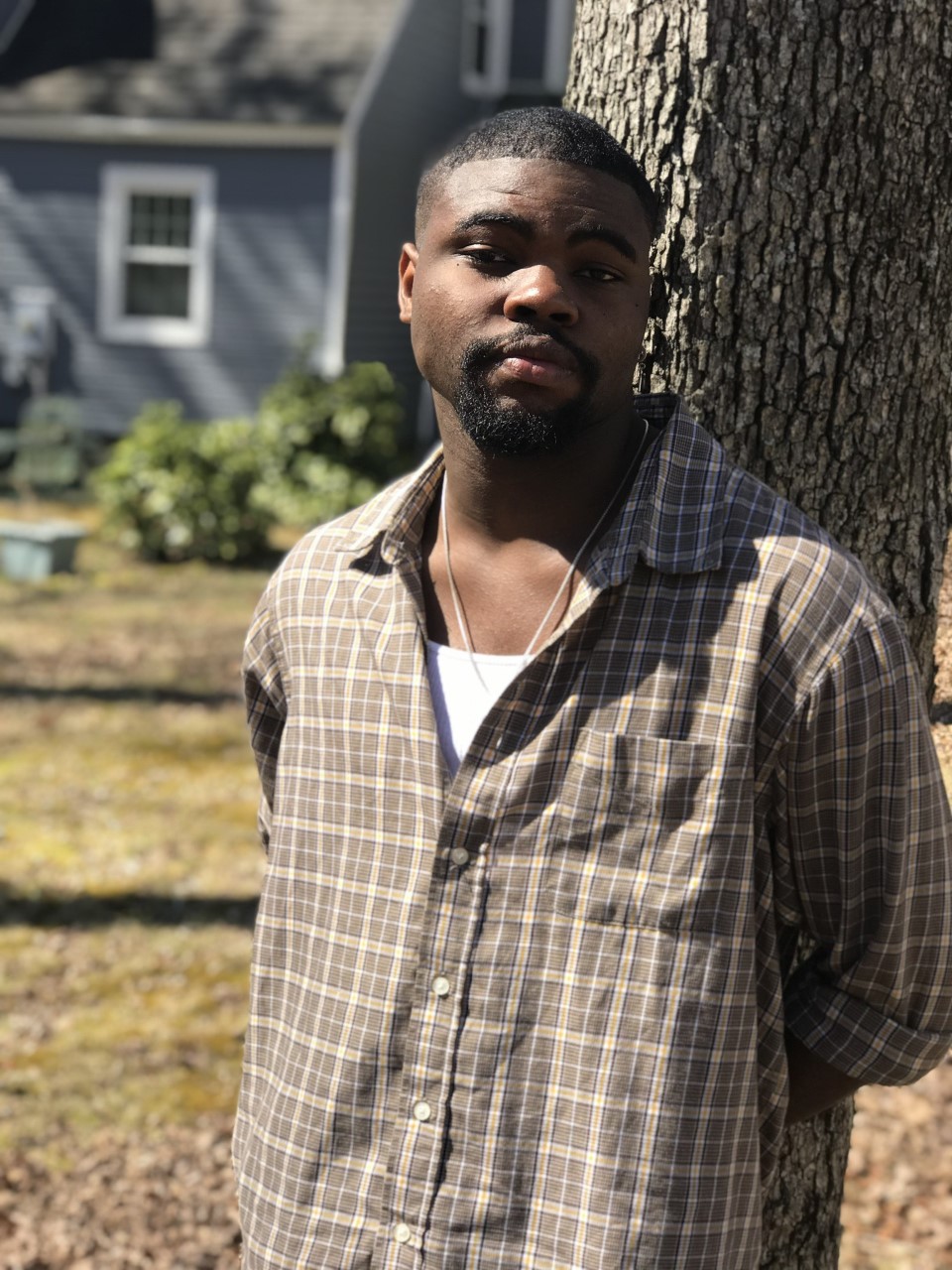 When thinking about how to answer a particularly challenging question, Jason Nesmith does not just say, “Uh, uh, uh”—he sings it, sounding like he is recording a new part for one of his songs rather than at the end of a long interview. After he sneezes, he rolls out his shoulders in one fluid movement, almost like a dance move, like he’s performing even when he’s not. For the 21-year-old singer from Richmond, who performs under his last name, “Nesmith.,” music is everywhere, from the people walking around campus to what is happening in the world at the moment.

“I don’t often write music about myself. That’s a fact I usually tell people, and they’re like, ‘Wait, what?’ ’Cause they’re always like, ‘Who’s “Reach” about? What’s “Back To Life” about?” he said, referencing the two singles he has out now. “Often, I usually tell people my songs were either stories I’ve heard, stories I’ve wanted to tell or stories I’ve wanted to be my own. … When you listen to the music, you’ll probably hear that, and you’ll go, ‘Oh, I can see how that works.’”

A sense of nostalgia is inherent in Nesmith’s songs, as he works to ensure that all of his music  makes listeners wish for the past while remaining fresh.

“I’m really making music that I would listen to,” Nesmith said. “I guess every musician might be, but I like the essence of, ‘This feels familiar.’ But I also feel comforted by an essence of, like, ‘Oh, I recall this from some memory a while ago,’ but it’s been incorporated in a way where I’ve never heard it before.”

He hopes that this essence can be heard in “Reach” and “Back to Life.” Currently, “Reach” has over 29,000 streams on Spotify. “Back to Life” is a collaboration with artists Jay Macadocious and Saï T. A third song that has been performed live but has not been formally recorded yet is “Cliche,” which Nesmith submitted for NPR’s Tiny Desk contest.

“Tiny Desk came out kind of just on a whim,” he said. “I think I’d always wanted to submit something to Tiny Desk, but I never felt fully comfortable with the music I was making to submit there in the past. This year, particularly, I was like, ‘Cliche’ is such a tune that I feel like I would see on Tiny Desk, and I would be like, ‘Wow, I really dig this song; where can I go download it?’ So I saw the Facebook ad, and I was like, ‘Hey, Tiny Desk is doing auditions now,’ and I literally was probably two weeks out from when we had to submit, and I just started hitting people up.”

As well as being the song that he used for the competition, “Cliche” is also his favorite song to work on so far. However, that will probably change soon. 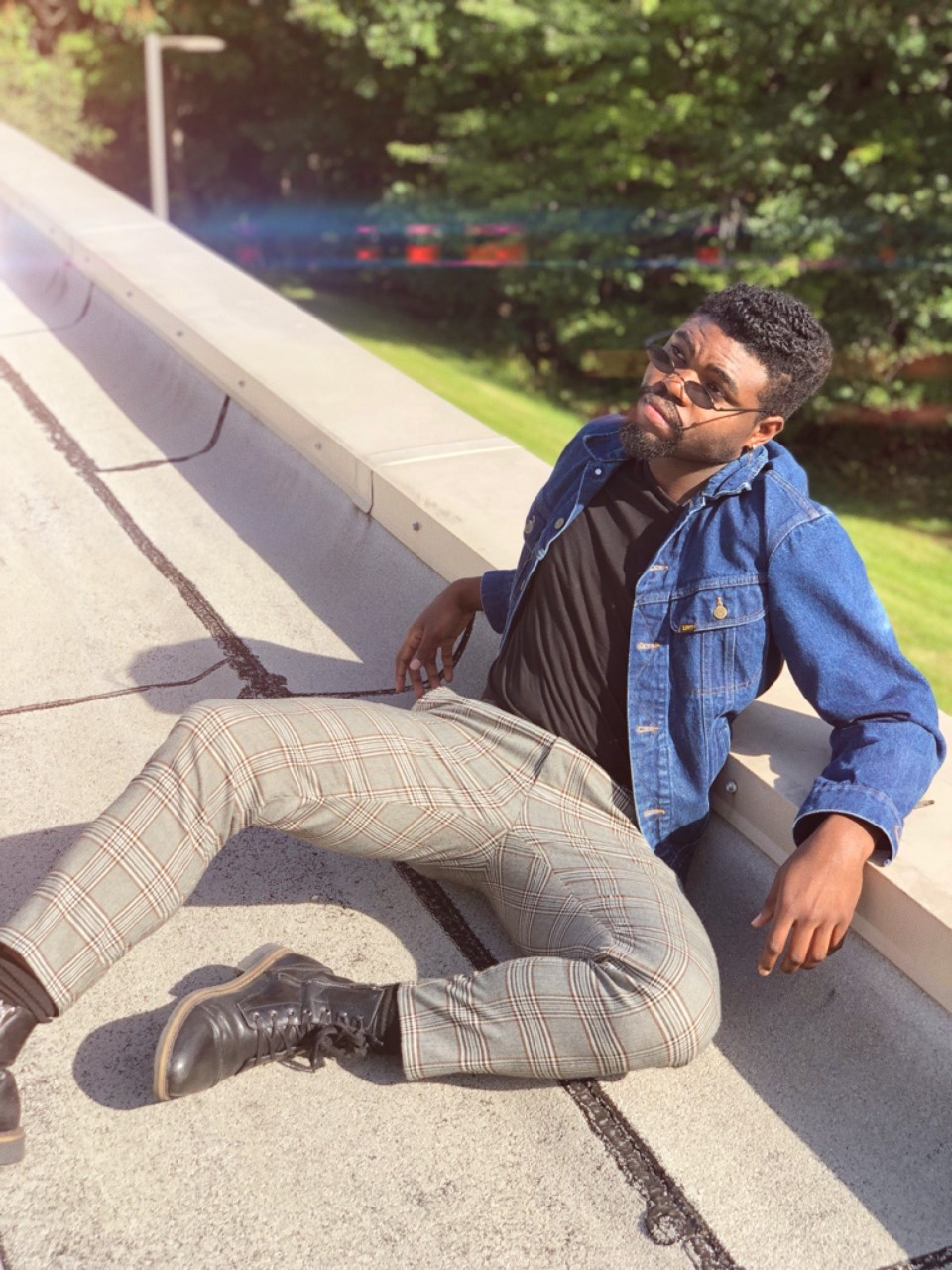 “I would probably call it my favorite one right now, but it literally changes,” Nesmith said. “Every new song I write, that’s usually my favorite one, and as soon as I start recording it, I’m in love with it in the moment. … Since I haven’t fully recorded that one, once I get into the studio it will continue to be my favorite. The next one, whatever next one happens, is taking its spot.”

Even though the performer has only the two singles out now, he has been making music for several years. After Nesmith graduated from high school, he lacked the confidence to create a project all his own. He still wanted to make music while having the support and shared responsibility of a band, so he co-founded The Local Pyramid, a duo he described as “largely an alternative project.”

“I think for a while, within the band, I was like, ‘Oh gosh, all these great genres that I had known in high school and had been exposed to me, I’m really missing out on them, particularly R&B and jazz and soul, neo-soul,’” he said. “I was like, ‘Man, I really want to get back into these genres.’” When The Local Pyramid started to come to an end, in the beginning of his college career, he had become a better writer, leaving him more prepared to have a solo career.

He has also continued to develop his musicianship by arranging songs for Mason Some Noise, an acapella group that attended the prestigious ICCA semifinals for the first time this year.

Nesmith is a senior graduating this semester. In the future, he plans to either stay in the area, move to New York or head back to Richmond, depending on where he finds a job and what happens after graduation. The only common factor in all of these possibilities is music, as he plans to keep working on it at night while holding a full-time job during the day.

“It’s been my short[-term] goal to get a lot of singles out first,” Nesmith said. “I only have technically one of my own, and one’s a feature. So I’m hoping to get maybe two or three more singles out this year, and that’s just the goal for this year. … And then hopefully, fingers crossed, beginning of next year, I’ll be on track for an EP that’ll drop in spring, or maybe late … fall [or] late winter.” 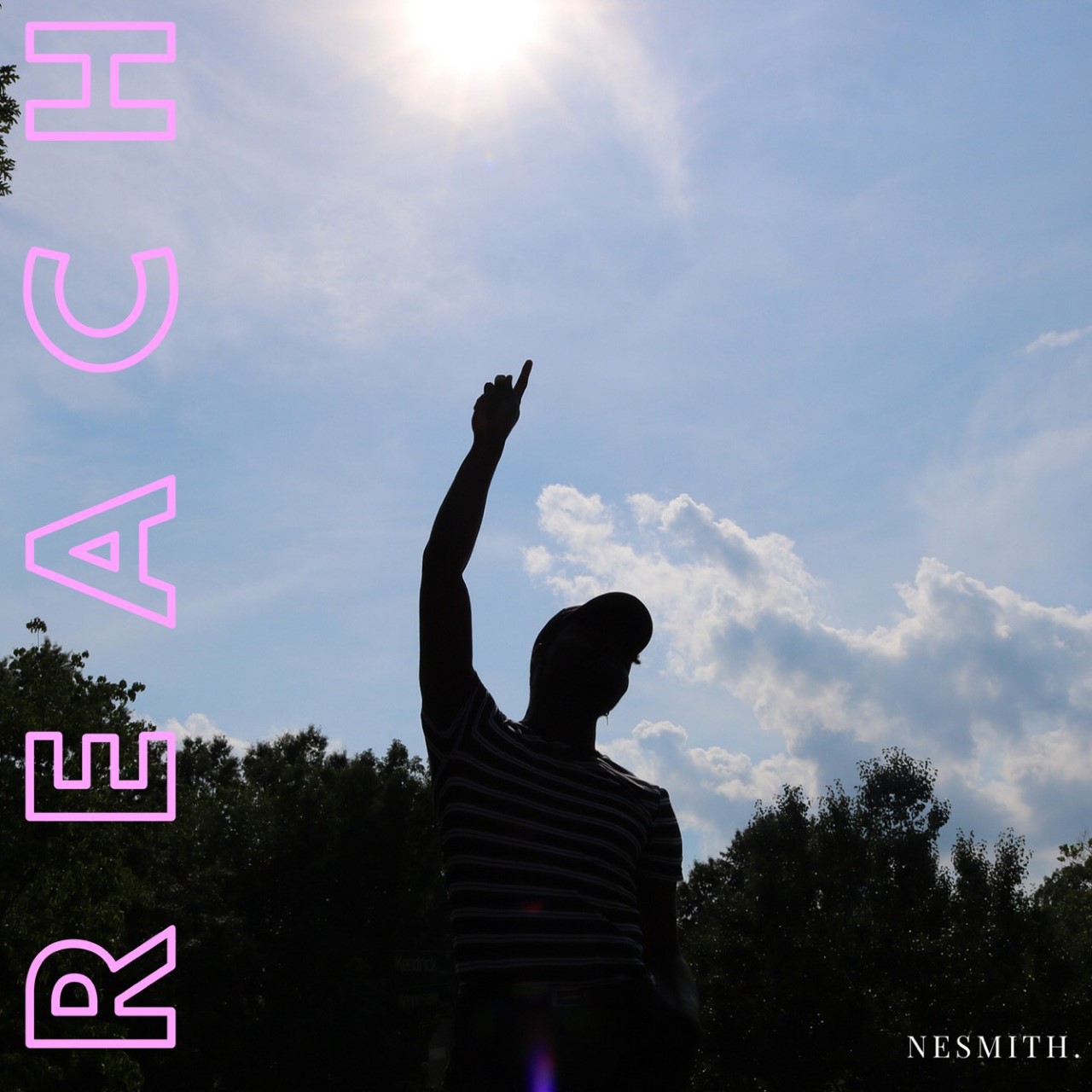 He continued, “It can always change. But right now, I have several—almost a crazy amount of tunes that are just sort of sitting, and they just need to be revised and fleshed out and then recorded. … Realistically, I think I’m on track for that goal. I just need nothing bad, nothing to go wrong.”

As Nesmith grows musically, he wants to grow in other areas too, including his brand. He wants to be instantly recognized and known, like Ariana Grande or Erykah Badu.

“The goal at the end of the day is sort of showing myself, showing what Nesmith. is … and figuring out a way to put that up in front of people, so that they … can connect with that, who I am, as well,” he said.

Nesmith. can be found on Spotify and Apple Music, where his two singles are out now.