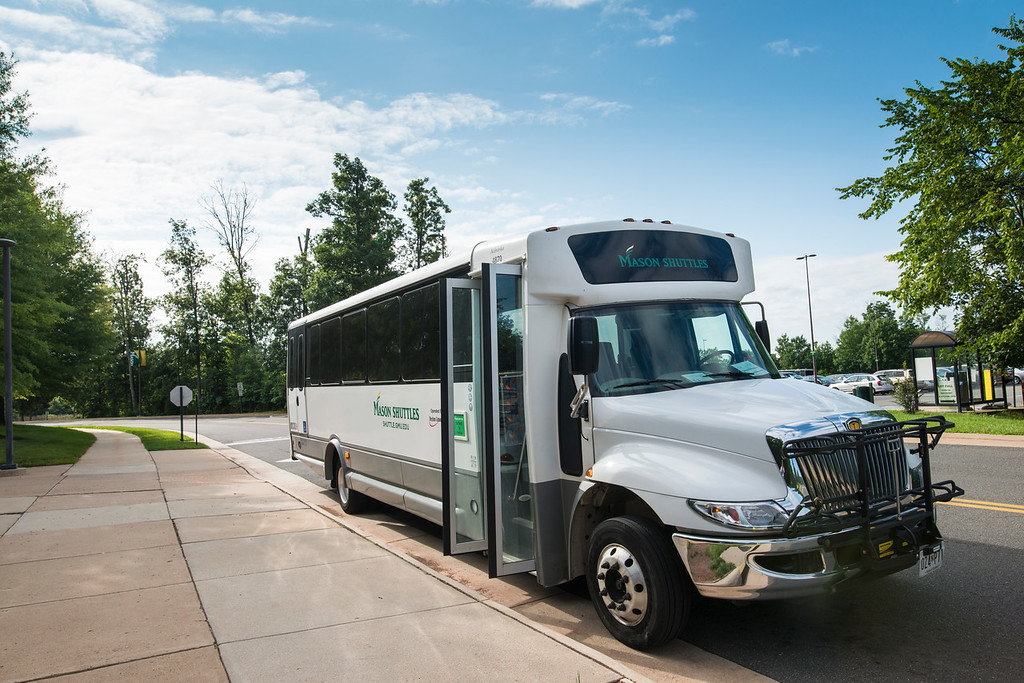 Earlier this week when I was in my Ethics and Human Rights class on the Arlington campus, my professor made a point to mention to me the cost of a bus system that went nearly as far as the Metro rail system, which he stressed was cheaper for passengers. Normally, this would have made me feel uncomfortable. This same conversation would have felt deeply inappropriate if my Tort Law professor started talking about my financial status two minutes before class started in front of all the other students there. However, I didn’t mind this time—because the week before, I had had to email him that I could not attend class because I did not have the money to afford it.

The class in question is in Arlington, a commute that I make from Mason’s campus by various transport. I first take the transportation that Mason provides free of charge to all students, the shuttle to the Vienna Metro station, and then a short rail trip of around 20 to 30 minutes. I do not have a car and have no plans to acquire one in the near future. Even though it is not a long trip at all, it costs me about $8 to attend class each week.

This is an amount that sounds so small that it should be doable, but this cost also adds up each week, especially if I have not been paid in a while or have other bills, such as groceries, that I need to take care of. I have at times fallen short of being able to pay the whole fee to get through the turnstile and have lied to get through, feeling sorry for the Metro staff I told I would be right back to pay my fee when I knew otherwise—but also knowing I would probably not be able to get home that night if I’d paid.

I should not have to shortchange my education, miss class or lie because I cannot afford to commute that week. If a student is studying at this school, then they should be able to access any class that they wish, regardless of funds. Mason should provide a shuttle system for all students to use that would take them from the Fairfax campus to Arlington, like the SciTech shuttle does for its students, transporting them from Manassas to Fairfax and vice versa. 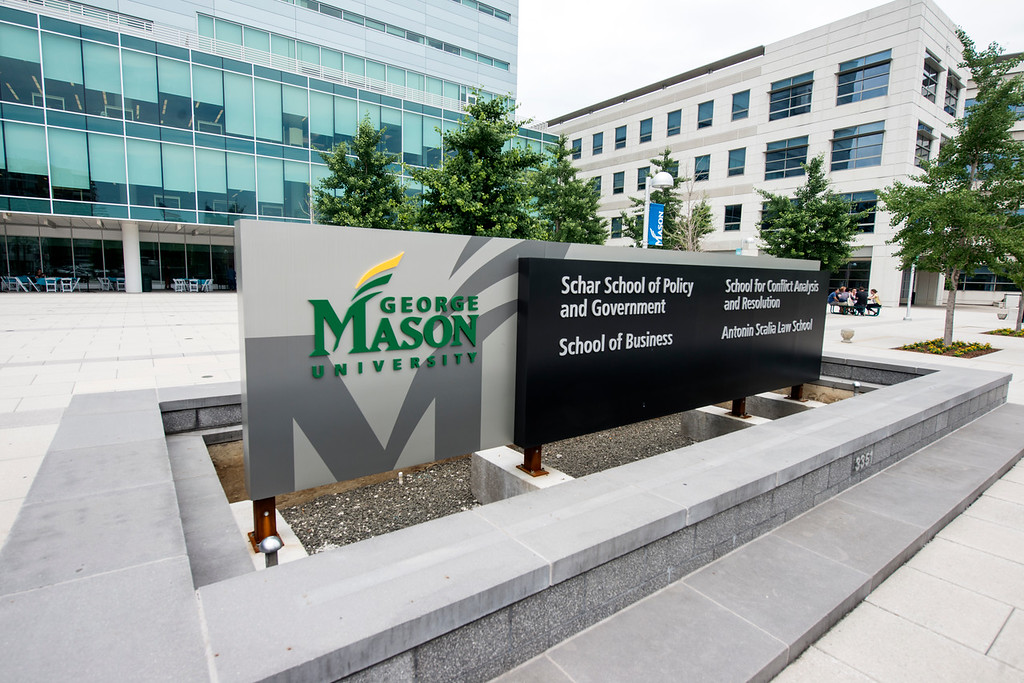 Even though the Arlington campus is for graduate students, more programs of study are offered on its campus than at SciTech, 28 to 21. There are several programs, including one that I’m in, the Schar School of Policy and Governance, headquartered in Arlington, making it even more imperative that students have a direct source of access to the campus. Also, adding the shuttle itself makes sense. According to Google Maps, without traffic, Arlington is only a 26-minute drive away from Mason’s main campus, while SciTech is slightly farther, 30. Even with traffic being absolutely terrible in this area, if one campus can receive a shuttle from 6 a.m. to 11 p.m. during the week, why can’t the other?

Besides the fact that it simply makes sense for Mason to do this, it is also the right thing to do. My Arlington class ends at 10 p.m., forcing me to leave immediately to catch one of the last Metro trains so I can get home that night, regardless of whether if I have a question for the professor about the material covered during class. After catching a train, I have to catch a shuttle back to campus, as all of the Metro and CUE buses have already ended service for the night. With the times of the shuttles arriving late at night on a Wednesday, it often forces me to wait in a dimly lit area at 11 p.m., as I wait 10, 20, 30 minutes in order to get home for the night. Even though I doubt that anything bad will happen to me, those who commute from a Mason school on weeknights should not have to worry about waiting in a dark parking lot late at night for a bus. However, if there were a service that took students directly from one Fairfax to Arlington, this issue would not exist. It would be a problem I would not even have to think about. I would have my peace of mind back, as well as a shorter commute home that would allow me to be in bed before midnight.

As both the semester and school year prepare to wind down, my commute is soon coming to an end. I am going to miss the professor, the other people in the course and the class itself. However, I am not going to miss the worry about whether I have enough on my SmarTrip card to get me back home, the time spent going there and back again. If Mason offers classes in Arlington and wants Fairfax students to access them, it should step up with a shuttle to ensure that all can attend—or stop giving undergraduates the supposed opportunity to learn at its school in the first place.

The Balance of Mental Health