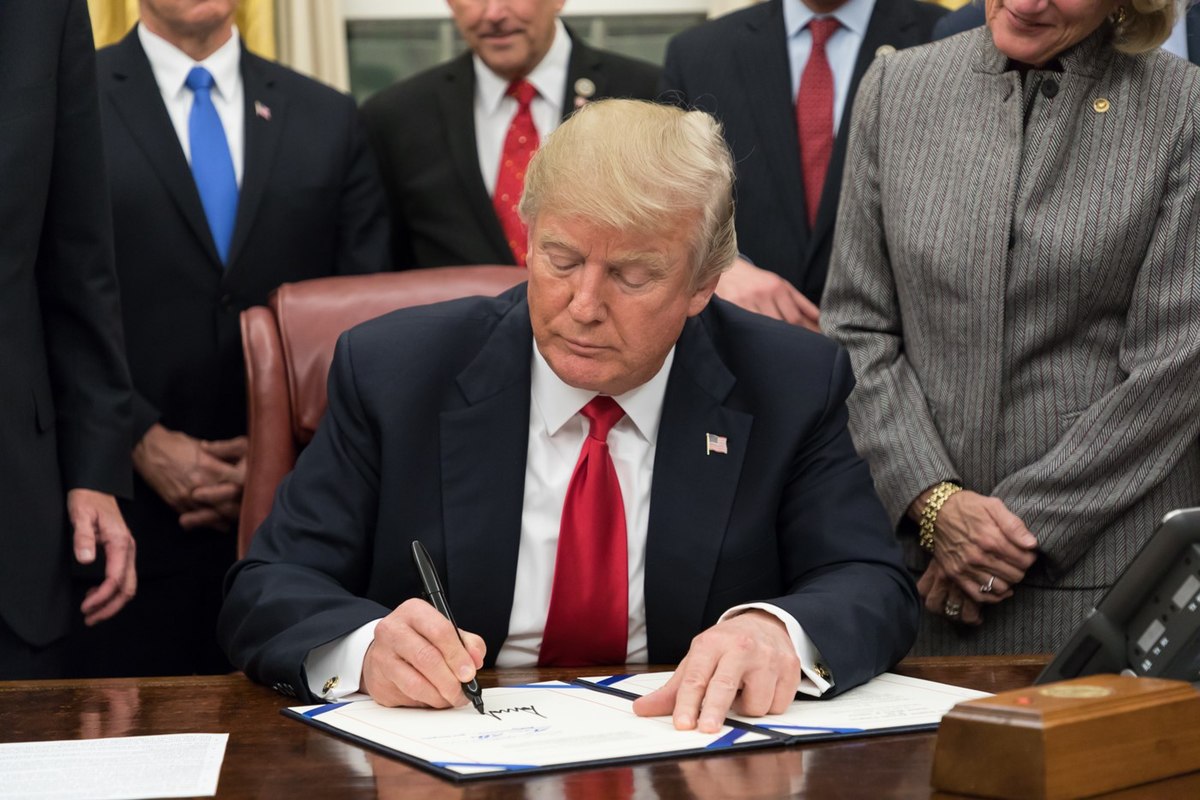 Photo courtesy of The White House

On Feb. 15, President Trump declared a state of national emergency, stating that the issue on the southern border is a “national security crisis.” Trump backed up this claim, stating, “We have an invasion of drugs and criminals coming into our country.”

With this move, arguably the most controversial of his presidency, he has received backlash, including dozens of lawsuits from different interest groups and even 16 states. In addition to Democrats opposing the decision, a few Republican lawmakers have publicly gone against the president and are declaring their support of a joint resolution to end the national emergency.

To clarify, there’s mainly two ways to end a national emergency. Congress can pass a joint resolution that only requires a simple majority vote in both houses that, if passed, the president can either sign the resolution to end the emergency or veto it. If a president vetoes the resolution, it is then Congress’s responsibility to muster a two-thirds vote in both houses to override the veto. The other option lies within the courts; the Supreme Court can declare this national emergency unconstitutional.

With both of these options comes some drawbacks and challenges. In regards to the Supreme Court hearing the case, if it upholds the national emergency it sets a precedent that gives presidents more power, and if it decides against it it limits the power of the Oval Office. As for getting a joint resolution passed and signed by the president, or even getting a two-thirds vote to override a veto of the resolution, it’s simply a daunting task. 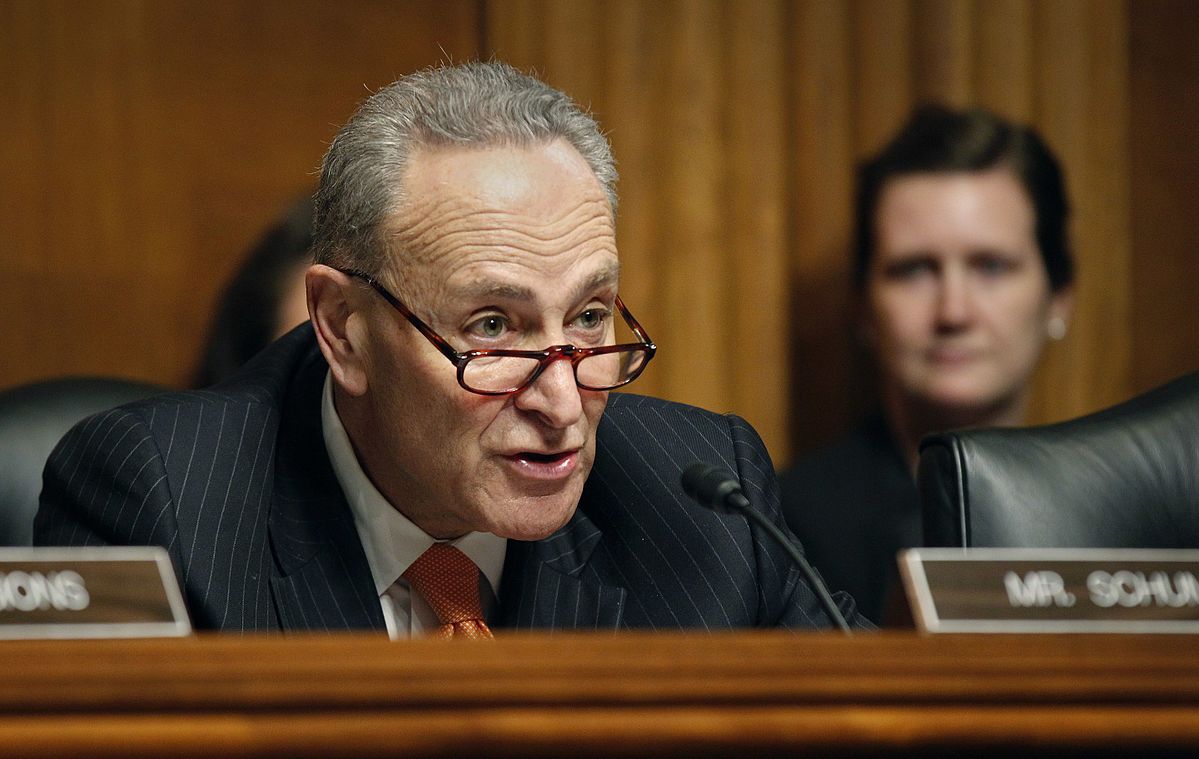 The Speaker of the House, Nancy Pelosi, and the Senate minority leader, Chuck Schumer, have come together to announce a resolution to stop the border wall, hitting the floor on Feb. 26 where it passed. Even though the resolution easily passed, it still faces a great challenge in the Senate. This is where the problem starts. If a resolution is even sent to the president’s desk, he will veto it.

The president has been extremely adamant about the border wall throughout his time in office and even on the campaign trail. Congress knows that he will not just simply agree to give up on what he has pushed for for so long. As to getting the votes needed in Congress, the move to declare a national emergency is one that has received great support from Republicans, and not many are likely to stray away from the party’s position.

Neither of the options to stop the border wall are good. If the Supreme Court decides to hear the case, either decision has ramifications, yet this is still most likely what will happen. With the increasing number of lawsuits being filed against the president, at least one will make its way to the Supreme Court and leave it with a tough decision.

Democrats and Republicans alike need to stop wasting time and effort on getting a joint resolution passed. Instead, they should be focusing on the bigger picture: passing legislation to limit the power of presidents in declaring national emergencies without congressional approval.