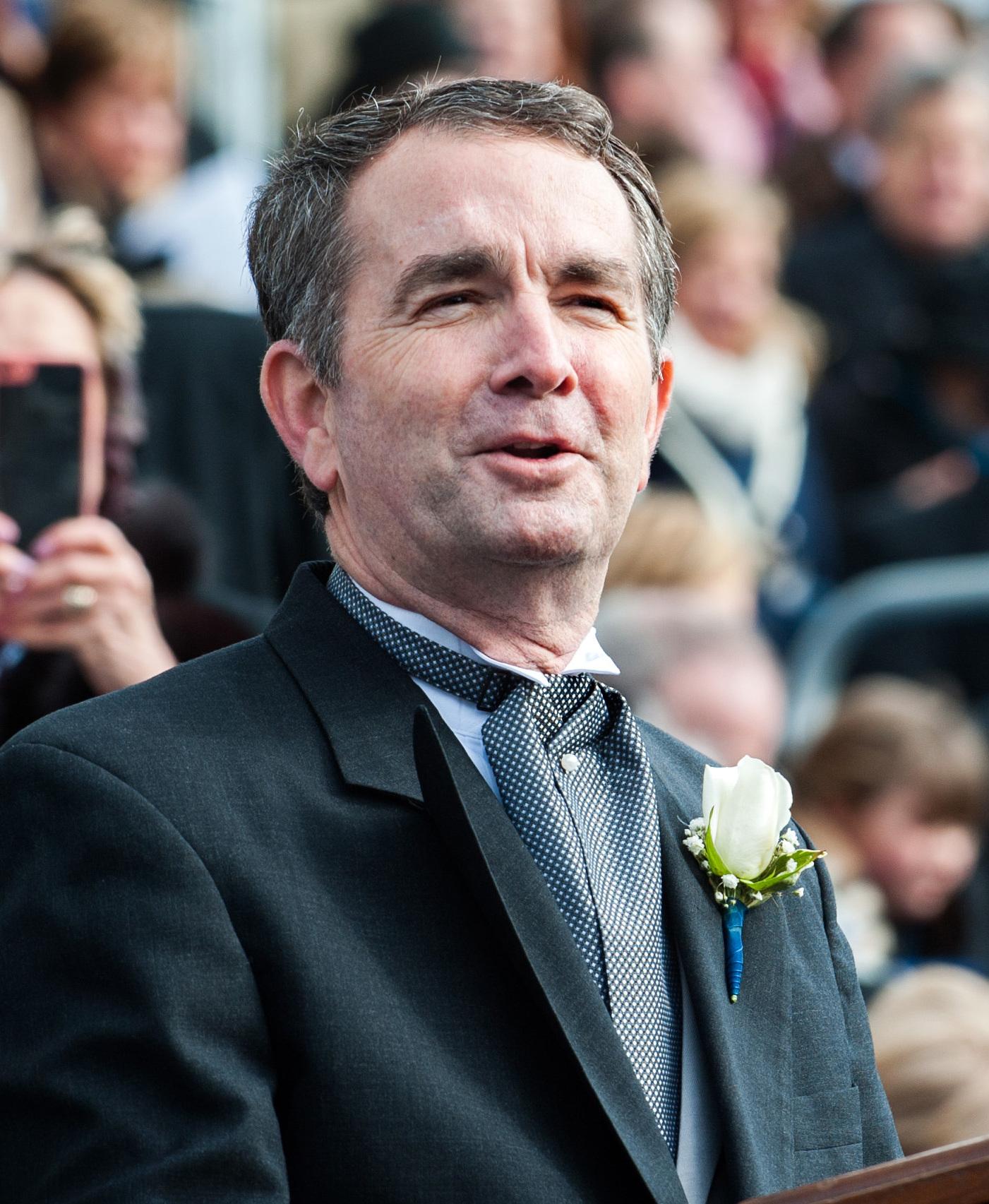 After a whirlwind of a month in Virginia state politics, Gov. Ralph Northam has once again stated he won’t be resigning, instead announcing a “reconciliation tour.”

In an interview with Gayle King of “CBS This Morning,” Northam said, “I have learned. I admit to my mistakes, and I’m going to improve my life and do better and be in a position where I can help other people.”

Northam went on to say that he will devote the rest of his term to racial equality in the state.

Northam’s first stop on his reconciliation tour will be at Virginia Union University (VUU), a historically Black university. On Feb. 21 Northam will be attending a “Faith, Identity and Social Justice” event at the university, continuing discussions from a previous event led by the Rev. Al Sharpton titled “Reflections on Faith, Community and Racial Reconciliation.”

In a statement to the press about the upcoming event, VUU wrote, “It is important to bring the community together to begin to develop a plan to reach healing and reconciliation.”

Other attendees of the event include former mayor of Richmond Rev. Dwight Jones, a recent critic of Northam. Jones called for Northam’s resignation last week, saying, “I think he has lost the confidence of the people and cannot govern at this point, and the only way for that to happen is for the office to be vacated.”

The news of Northam’s attendance was hit with criticism from some of the student body. Nicholas Dingle, a sophomore at VUU, said in an interview with 8News, “He’s trying to set the tone, coming to an HBCU [historically black colleges and universities] first. He’s going to use it to his advantage because he wants to gain that care back within the Black community.”

VUU went on to reiterate and expand upon their press statement, stating in a new one that Northam would not be speaking at the event, only attending.

The press statement read, “[An] earlier characterization of the governor’s attendance as the start of an apology tour was incorrect; it is part of his promise to start a conversation about racial injustice and the need for reconciliation where he intends to listen, learn, and continue to grow as a leader.”

It is unclear at this time if Northam plans to attend other events in Virginia. 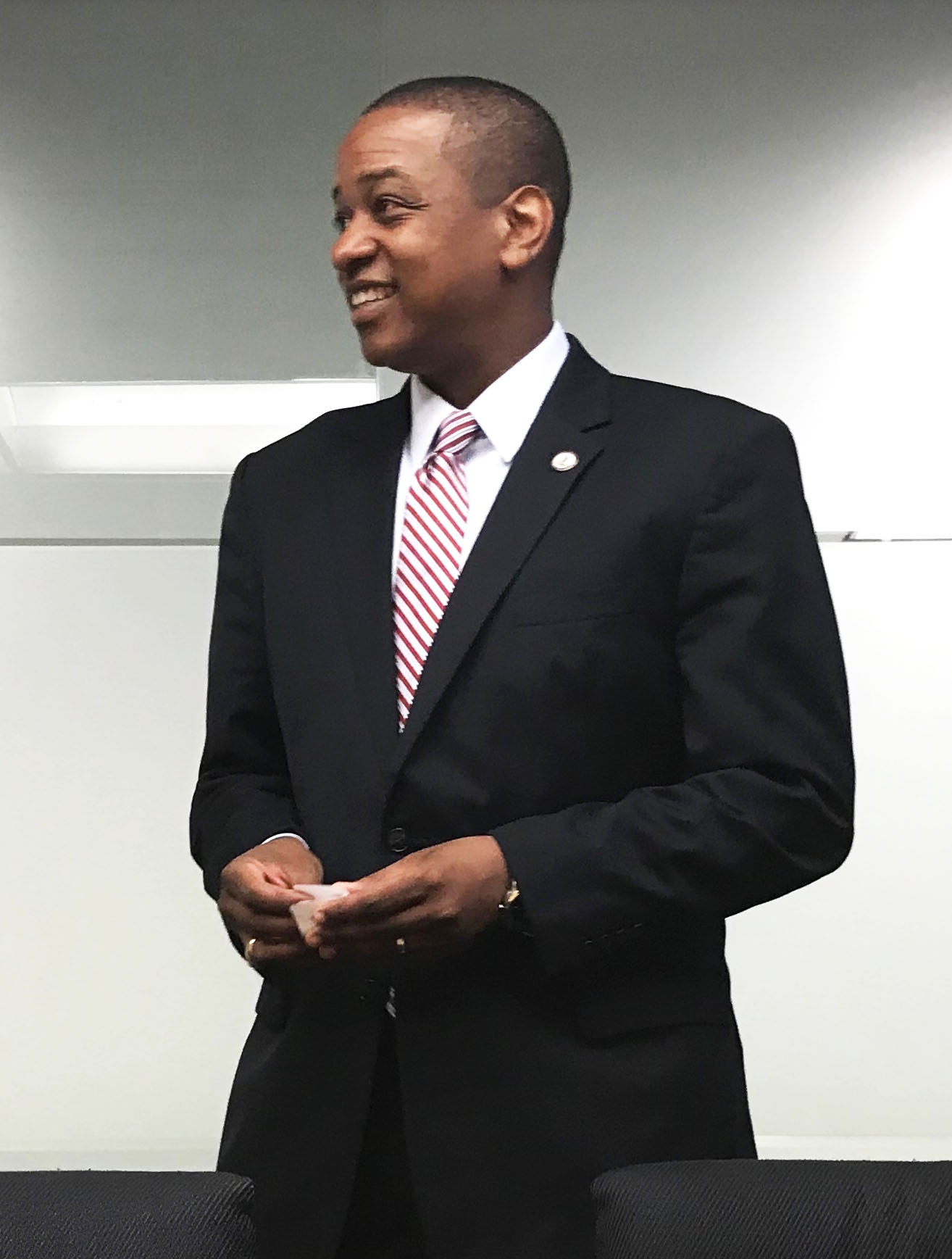 Justin Fairfax, Virginia’s lieutenant governor, has also been dealing with the fallout of allegations against him. Two women have recently come forward with detailed sexual assault allegations, the latest dating back to his time at Duke University. Fairfax has vehemently denied both allegations.

According to an article released by The New York Times, half of Fairfax’s staff has resigned and Duke University has asked him to step down from a board position in light of the recent allegations.

One Virginia delegate, Patrick Hope, stated that he planned to bring articles of impeachment against Fairfax, but backed down after “an enormous amount of sincere and thoughtful feedback.”