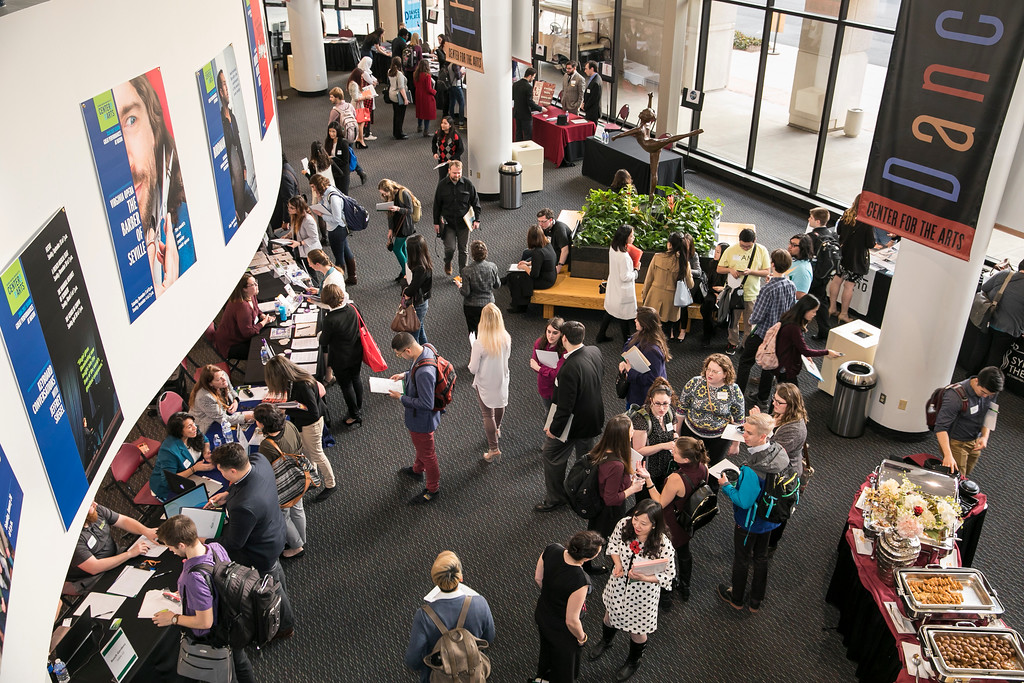 Over the last several years there has been much debate over the cost of going to university. As the number of college graduates rise, some of the overt benefits of going to college seem to disappear.

In the past, being a college graduate often ensured a job right out of college. At the time, that made sense. In 1970, only a little over 8.5 percent of the nation was enrolled in college. By 2016, that had over doubled to a little under 20 percent.This growth in the college-level job market means there’s a lot more competition, so a decent paying job straight out of college is no longer the norm. Because of this, many people are beginning to doubt if college is worth the cost. This isn’t an unreasonable concern, and the goal of this article isn’t to justify the often-absurd sums of money people pay to go to college. The goal is to point out several of the “hidden” benefits of going to university.

Networking is often one of those buzzwords that get thrown around without being truly understood. If you plan on going into the business or political world, you probably hear a lot about how important networking is, but have never really thought too deeply about it. Simply put, it’s exchanging information and gaining professional contacts.

The point of networking is to find people that help each other professionally. Finding a job often isn’t about having the right qualifications—rather, it’s about knowing the right people. The act of networking itself isn’t that hard, but finding places with enough people in similar professions to network with can be trickier. This is where one of these hidden benefits come into play.

Universities are a treasure trove of networking opportunities. Registered student organizations (RSOs) provide a place for students with similar interests to get together and form relationships that help lay the groundwork for future networks. Often, there are sororities and fraternities built around specific majors the purpose of networking. Mason often hosts job fairs that provide space for employers to connect with soon-to-be graduates. College isn’t always about taking classes. It’s also about providing a space for students to grow professionally. To some, this makes college a lot more beneficial. 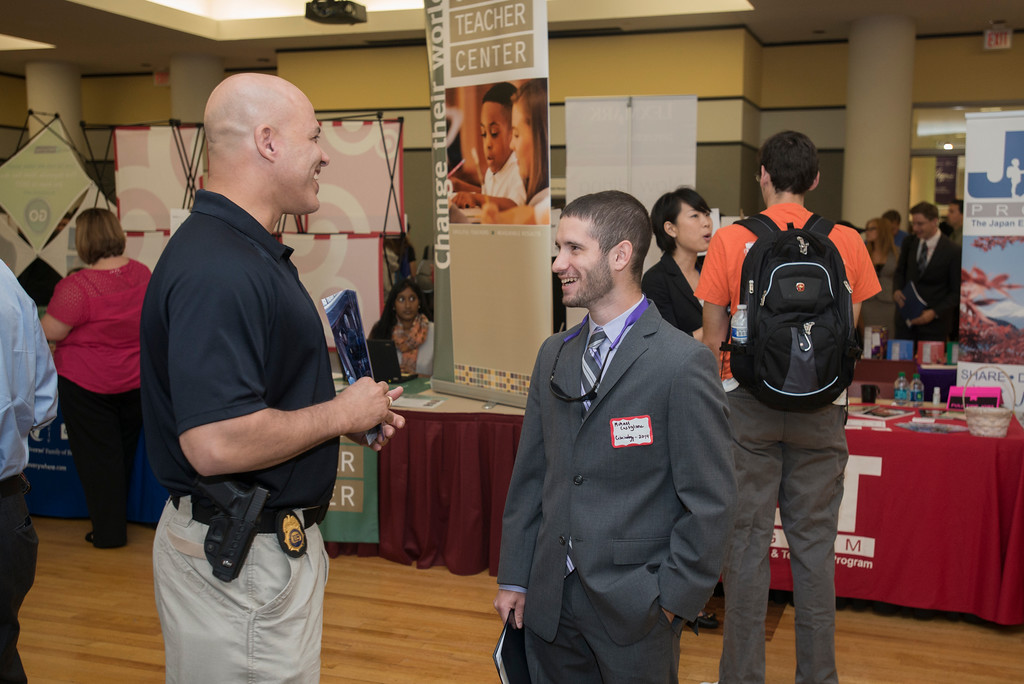 The second hidden benefit of university are the experiences it can provide. I am aware of how cliché that sounds, but allow me to take a more analytical look at what this means. University is like an internet service provider in that you can’t pick out the individual features you like and only pay for those features. You pay for everything in a bundle. You can’t separate the cost that goes to paying for your classes from the portion that goes to funding other activities. Mason puts a decent amount of money into funding things like RSOs and study abroad programs, so it’s often up to the students to take advantage of this.

Today, the cost of university is high, but it is not devoid of benefits. Students should strive to get the most out of their college experience through the opportunities it provides. I’m not saying college is the perfect experience or that everyone should go, but for the ones that it is for, don’t cheat yourself out of the opportunities it provides by never taking advantage of them.

The Importance of Traveling