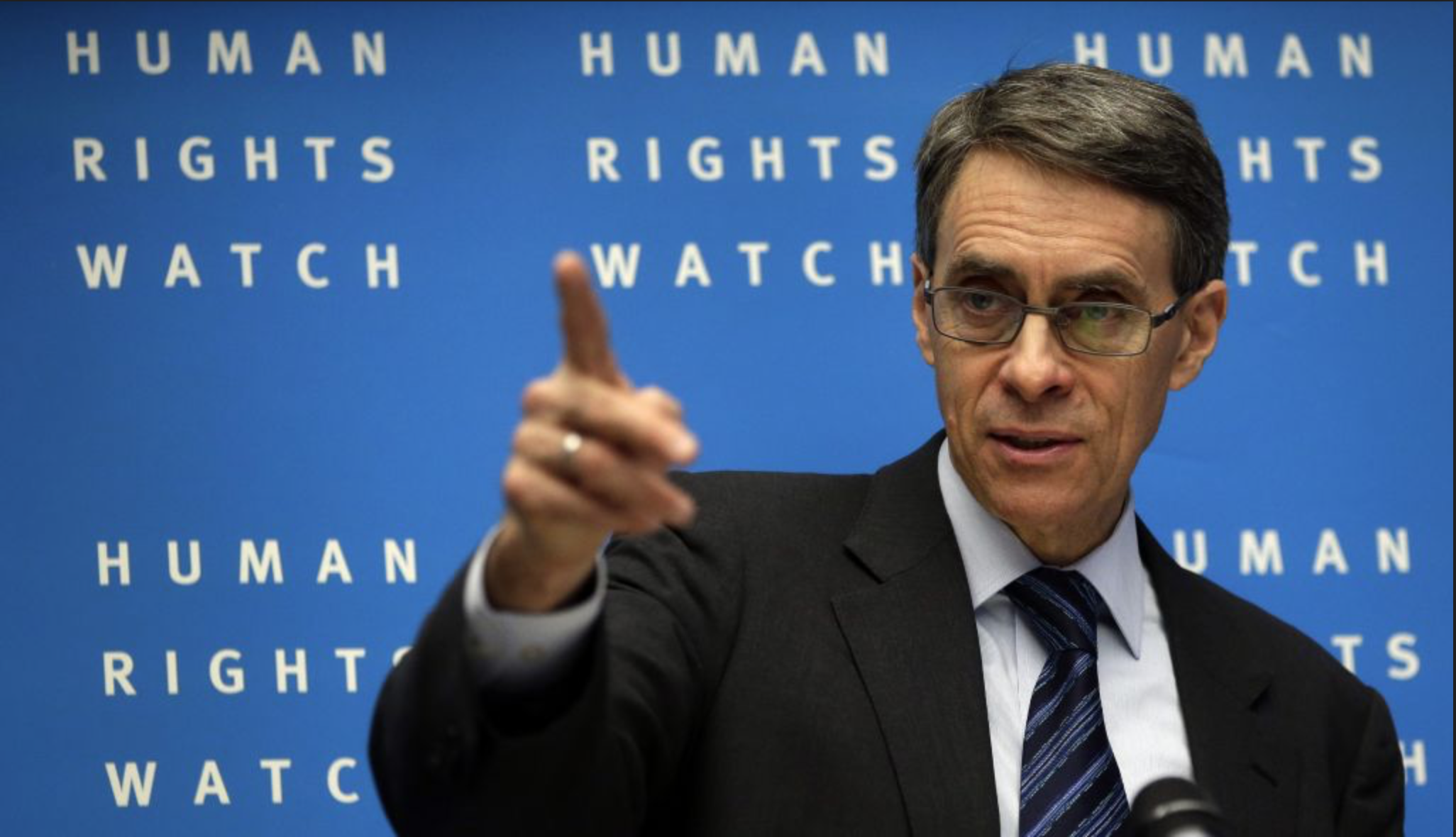 Human Rights Watch (HRW), a US-based international NGO that investigates human rights issues worldwide, released a report titled “You Cry at Night but Don’t Know Why” to divulge the rampant practices of sexual violence in North Korea (DPRK) on October 31.

In the report, HRW conducted interviews with 54 North Korean defectors and eight former North Korean officials who fled the country after Kim Jong Un came into power in 2011.

The report stated that North Korean officials, including high-ranking party officials, police officers, and soldiers, abuse their position of power to constrain women to have unwanted sexual contact with them. “Interviewees told us that when a guard or police officer “picks” a woman, she has no choice but to comply with any demands he makes, whether for sex, money, or other favors”, says the report.

During the interview with HRW, Oh Junghee, a former trader from Ryanggang province in North Korea, said “On the days they felt like it, market guards or police officials would ask me to follow them to an empty room outside the market, or some other place they’d pick. What can we do? They consider us [sex] toys.” 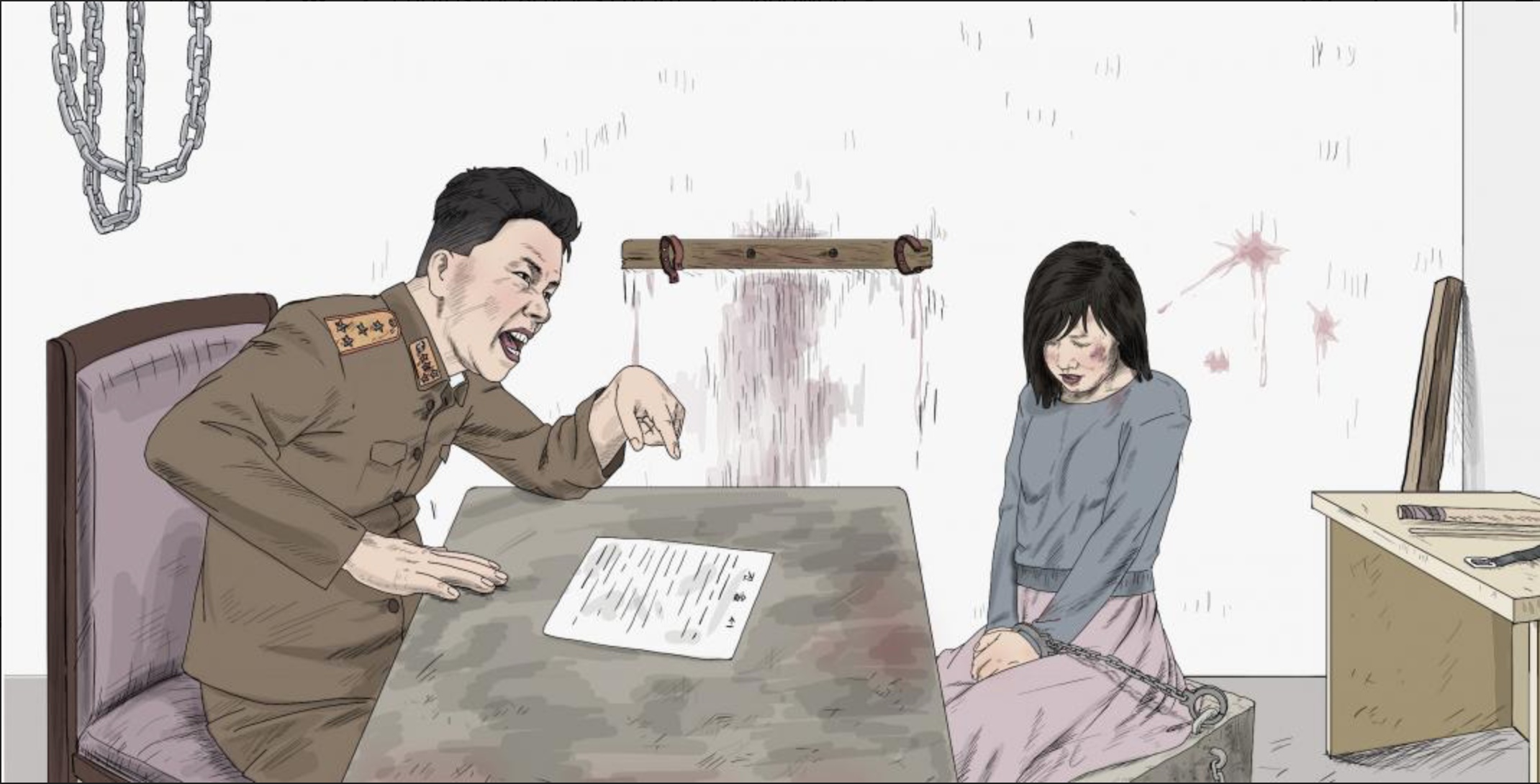 This is not the first time North Korea has been accused of the prevalence of human rights abuses happening within its border. The report mentions a 2014 United Nations Commission of Inquiry on human rights in DPRK concluded that, “systematic, widespread, and gross human rights violations committed by the North Korean government constituted crimes against humanity. These included forced abortion, rape, and other sexual violence, as well as murder, imprisonment, enslavement, and torture on North Koreans in prison or detention.”

The Korean Central News Agency, the state news agency of North Korea, denied the accusation of its government, and claimed that the HRW’s report was part of a political scheme to tarnish the image of DPRK, and further branded the interviewees as “human scums.”

During a news conference held in Seoul, South Korea, on November 1, Kenneth Roth, executive director of HRW, said “North Korean women would probably say ‘MeToo’ if they thought there was any way to obtain justice, but their voices are silenced in Kim Jong Un’s dictatorship.”