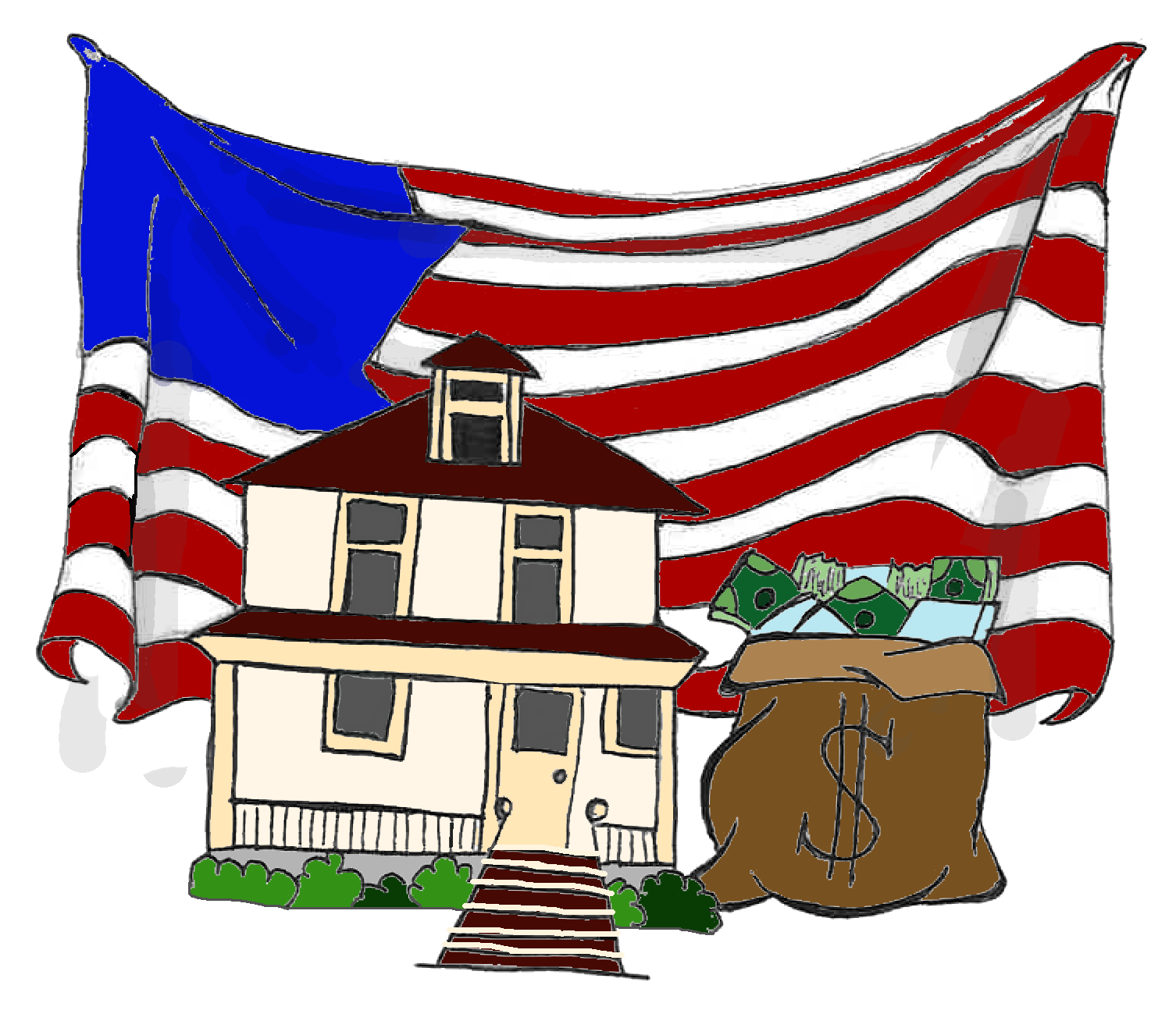 While the idea of the American dream has been around for a long time, the perception of this ideal has been altered and shifted throughout the years. This makes it a fascinating research topic to Mason student Allen Hester.

Hester, a senior in the Conflict Analysis and Resolution program, said the initial direction for his senior research project focused around the American dream was much different from where he is now.

“Originally my research was going to be really focused on the impacts of automation on the U.S. job market,” he said.

But Hester found a connection between “what you do, what you study, what you do for work and your identity as an American,” which led him to research that “basically argued that the American dream is the closest thing that we have to a collective American identity.”

Hester’s central question asked if the decline of the American dream contributes to polarization. Hester explained, “If the American dream that we have been told and sold exists … if we start realizing that those things aren’t as attainable as we’d like to think, owning a house, having a comfortable retirement … what does that mean for the American dream?”

From there, Hester created a survey asking people about their perceptions and beliefs in the American dream, as well as finding out how the American people are perceiving changes both in the overall economy and in personal opportunities they have that enhance their economic status. Participants in his survey range from current Mason students to people in Wyoming of all ages.

“Even if the data says one thing, if people’s perceptions are something else, that will drive their action choices in a completely different way than their numbers are,” he said.

For instance, when one question on the survey asked what socioeconomic class defines the participant’s childhood, Hester received criticism as to why he didn’t put incomes for each class.

“That is because a lot of people think they’re middle class even though they’re not,” Hester said. “If your perception is that you are in the middle class, then you are going to make decisions and choices based on that perception.”

An important aspect of Hester’s survey is that there are no demographics besides age. “All of this I wanted to be from the perspective of ‘as an American, I think X,’” he said.

In an effort to explore the polarization in America, Hester’s final question on the survey is whether participants believe the political party to which they are not affiliated is “threatening their pursuit of the American dream.”

Hester hopes to connect the answers to this question to theories in his field of study. One such theory is that people have been increasingly unwilling to compromise on issues important to America. People are quick to think, “If I think you’re a threat, I’m not going to view you as an equal, I’m going to view you as a barrier,” he said.

Since releasing the survey, Hester has discovered some interesting answers and patterns. For example, only one person has identified as upper class, while the other classes are roughly evenly split.

He also found that a higher number of people than he predicted expect to achieve an upper-class status eventually. Another finding was that people who identified as being working class mostly believe they will only reach upper-middle class.

The biggest prediction that Hester has, which his data currently supports, has to do with the current generation of college students who lived through the recession of 2008 and who have to pay expensive college tuition.

“I don’t think as many people expect to be rich,” he said. When comparing these results with people who are 50 or 60 years old, Hester said, “They will have a lot more likelihood to expect things like prosperity and wealth.”

On a positive note, “people are acknowledging that American unity has been getting worse, which at the very least makes us aware that we have to do something to fix it,” he said.

Despite the pessimistic grim results, it is important that Americans are aware of the growing divisions. Hester said, “I try my best to not go into every room and make people sad, but I think it’s an important question and I think it resonates with a lot of people.”