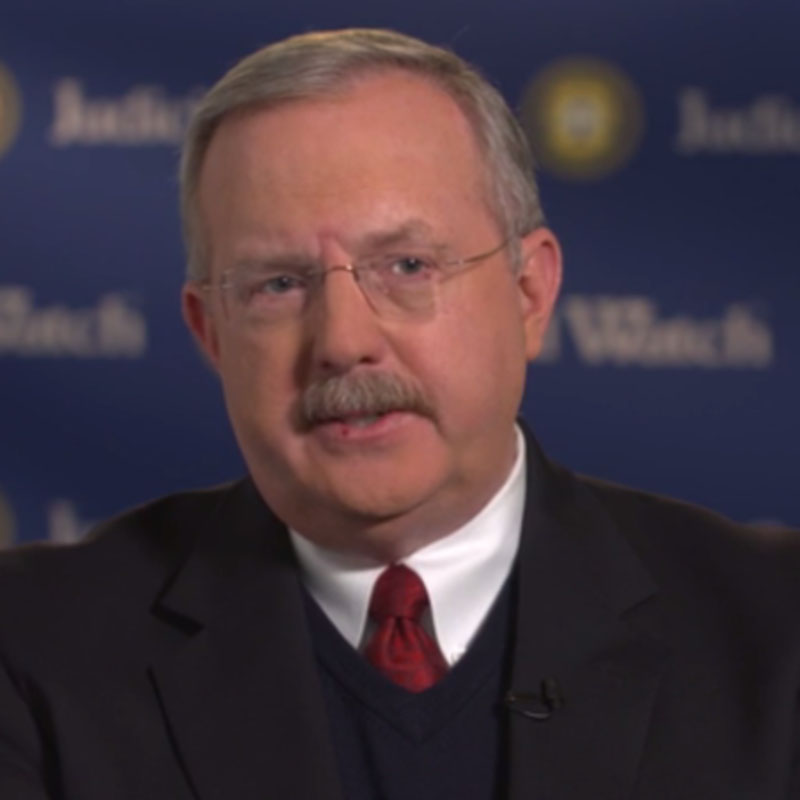 Chris Farrell, a journalism professor at Mason and director of investigations and research for the conservative watchdog organization Judicial Watch, has been banned from speaking on both Fox News and Fox Business Network over claims he made on a program that aired Oct. 25.

On “Lou Dobbs Tonight,” Farrell claimed that after spending time covering the migrant caravan travelling through Latin America to the U.S. border, he had reason to believe that it was being funded by a “Soros-occupied State Department.”

The reference to George Soros, a Jewish billionaire and philanthropist, has been accused of being anti-Semitic. For decades, the Hungarian-born Soros has been used as a scapegoat in the U.S. as well as Eastern Europe in defamatory attacks sometimes considered stereotypical against Jewish people.

Soros has been the recent target of several anti-Semitic conspiracy theories by white nationalists. His organization, Open Society Foundations, is an international grant writing organization that supports civil society groups and progressive political causes. It has denied any involvement in the migrant caravan.

Soros also received threats around the time of the Oct. 27 mass shooting at a Pittsburgh synagogue and was also a target in a string of pipe bomb deliveries discovered on Oct. 23.

Students such as Dan Kling, co-president of the Israel Student Association and vice president of Mason’s Jewish fraternity, have made their stance clear.

“I think any professor who has implicit biases against any group of people should not be allowed to continue at the university,” Kling said. “We promote diversity and inclusion as well as higher learning, and a professor who contributes to bigoted conspiracy theories is in favor of neither.”

Professors, students and alumni have signed an open letter in which they collectively condemned Farrell’s statement, according to The Washington Post. As of this article’s writing, the letter has received 162 signatures.

In addition to condemning his remarks, the letter states, “While we respect Professor Farrell’s right to speak freely on matters of public concern, we exercise that same right by stating that Professor Farrell does not speak for George Mason University.”

Fox and Mason have both officially condemned Farrell’s statement, but in different ways.

Mason journalism program coordinator and professor Kate Sweeney declined to give a statement.

Mason’s director of strategic communications, Mike Sandler, referred to a formal statement given by President Ángel Cabrera regarding the incident when asked for comment.

“When our faculty speaks to the media, our expectation is that they will elevate the conversation and educate the public,” Cabrera said. “This instructor did neither.”

According to The Washington Post, Farrell’s statement did not receive considerable backlash following the show’s original airing. It first evoked outrage when the program was aired again after the Pittsburgh synagogue shooting.

Farrell was contacted but did not respond for comment.