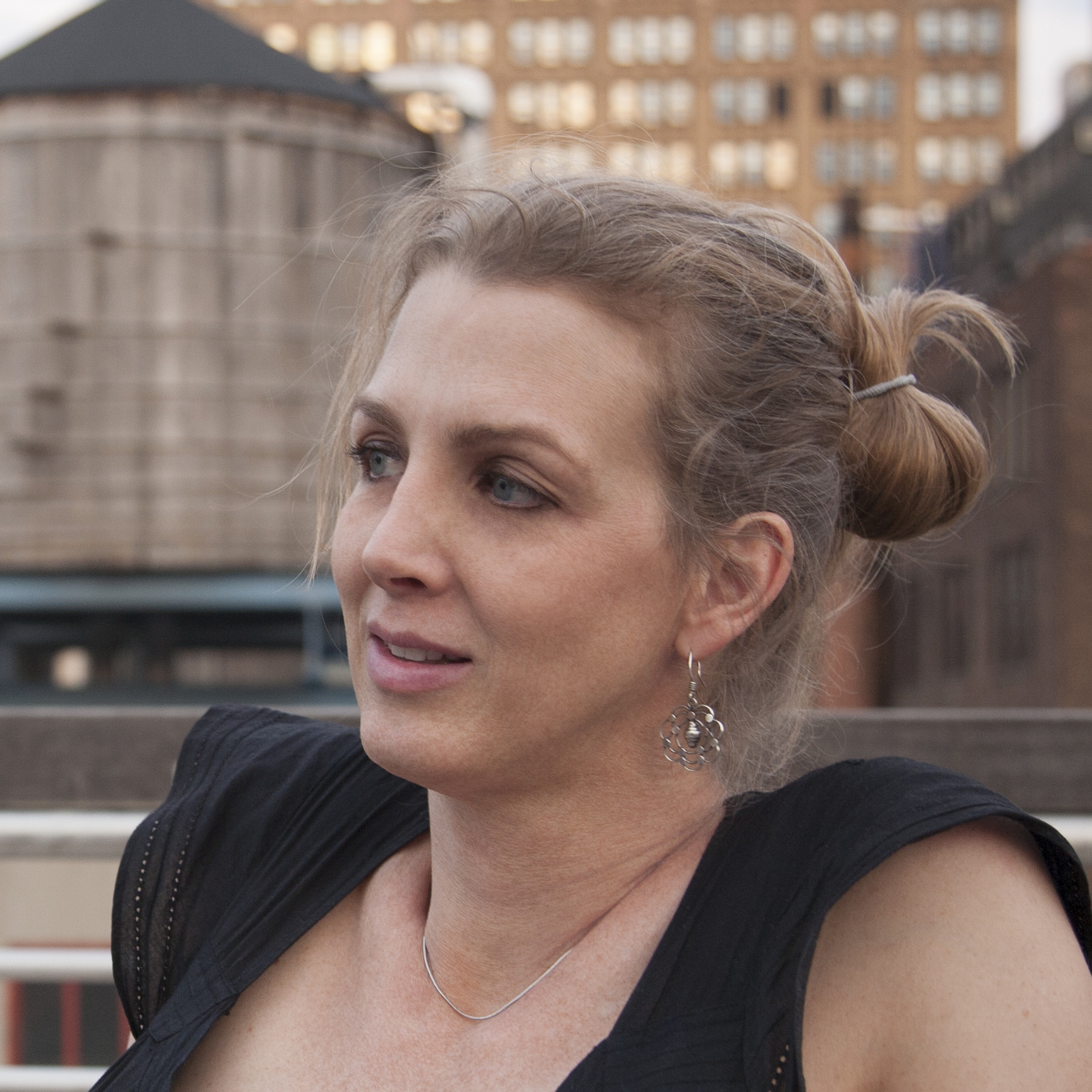 An inside look at “Dark Money” film with director Kimberly Reed

Movies and literature have a significant power in opening the eyes of their audiences to injustices. In today’s climate wrought with falsehoods, one film stands out to do just that. The movie “Dark Money,” directed by Kimberly Reed, uncovers the prominent use of money donated to nonprofits to influence elections. These funds are called dark money. The movie takes place mostly in Montana, which is at the frontline of the resistance to this practice. The movie follows an investigative journalist, John Adams, who is determined to get to the bottom of this conspiracy.

The Film and Media Studies at Mason is holding a screening and discussion of the film with Reed on Tuesday, Oct. 30 in the JC. The movie is also available for free at PBS.org.

In 2010, the Supreme Court ruled in Citizens United v. Federal Election Commission that any laws preventing corporations and unions from using their funds for political advertising violated the First Amendment’s guarantee of freedom of speech. Montana had a law in place for almost a century that prevented corporations and unions from doing just that. The film follows several Montanans, both politicians and not, who were angered by this ruling and have worked since to fight it.

Though Reed began filming in 2012, she said, “the seed was planted” in her head after the Citizens United ruling in 2010. The ruling caught her eye specifically because she is from Montana. In fact, Reed said that she was “fortunate to be from Montana,” because she knew many people living there who would help bring her film together. Like Reed, they knew how important it was to cover these paramount changes to American campaign laws and let the public know about shady dealings that occur in campaign funding.

Reed hoped to inspire this with her film. “People need a healthy dose of skepticism,” Reed said. She also mentioned that the greatest obstacle she faced was the editing process, since “there was so much exposition.” Filming the movie spanned eight years, so both Reed and her editor, Jay Arthur Sterrenberg, had to condense everything that developed over that time into an hour-and-half long movie.

Despite this challenge, the movie was completed and garnered many awards, including a Sundance award, and brought much attention to the topic of “dark money” which is what Reed ultimately wanted.

“[Young people] are qualified to vote,” Reed said. She believes that young people, college students especially, should utilize their voices and engage in politics to prevent the corruption that was exposed in “Dark Money.”