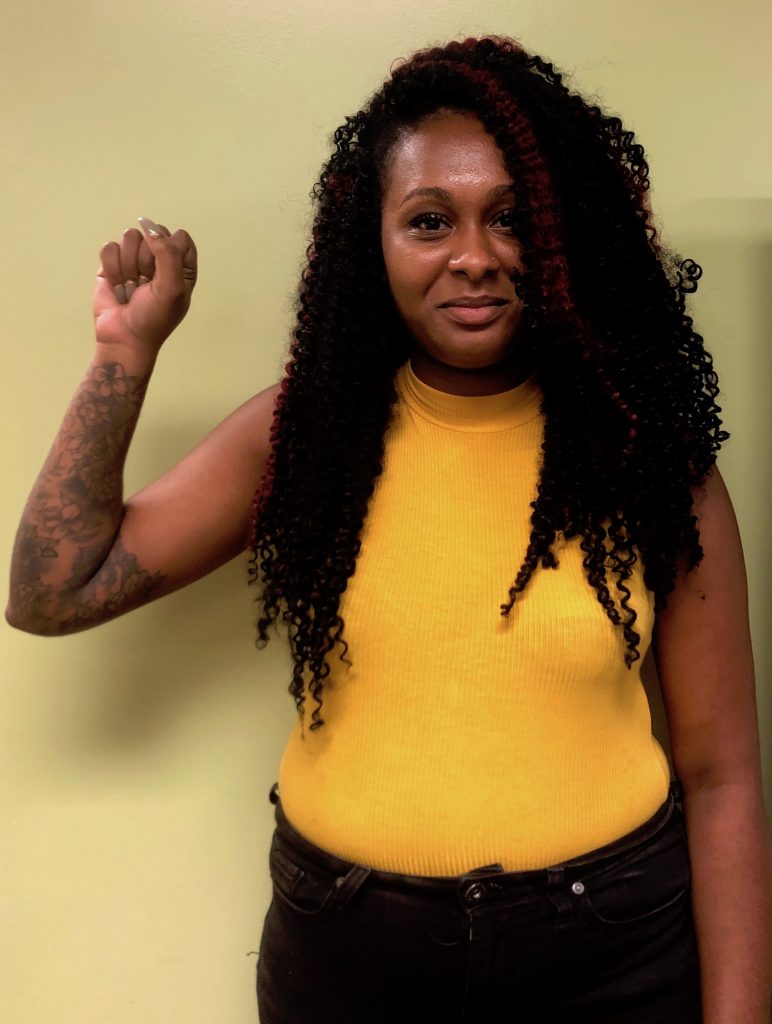 In 2017, U.S. Secretary of Education Betsy DeVos rescinded the Obama administration’s “Dear Colleague” letter regarding sexual violence on college campuses and put forth a new set of guidelines drawing from those created in 2001.

On August 29, The New York Times released an article highlighting the main points of the new Q&A, including holding schools accountable after a police report is filed, instances that occur on campus, and mediated hearings between the victim and the accused.

The new regulations are in response to the Obama administration’s Q&A. DeVos stated in 2017, per The New York Times, that the old guidelines had “failed too many students,” and that “[survivors], victims of a lack of due process and campus administrators have all told me that the current approach does a disservice to everyone involved.”

According to Mason’s webpage on diversity, the current Title IX regulations encourage students to contact a coordinator if they believe they are victims of sexual assault, sexual harassment, stalking and/or relationship violence and would like to know their options; need assistance with a situation in which they are indirectly affected; learn of a situation that they believe warrants an investigation; seek guidance in de-escalating a difficult situation or have questions about Mason’s policies and procedures.

Comments for and against the proposal have poured in across the country. The Office of Diversity, Inclusion, and Multicultural Education declined to comment, but some Mason students agreed with the changes. 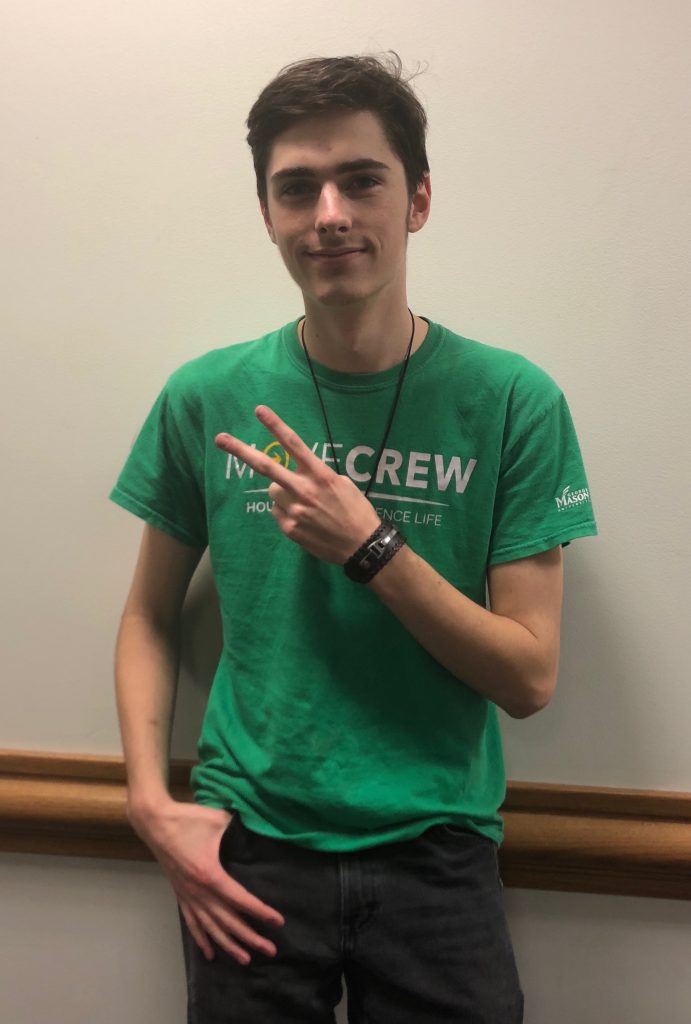 Richard Thompson, fourth-year computer science major, stated that going to law enforcement as the initial step “does mean that the victims won’t get as much help from the campus itself, but then it also does force them more to go to actual government services, which possibly would be more effective in actually dealing with the situation, anyways.”

Thompson said that going through law enforcement will do more to ensure justice for the victim: “I think it can put [the alleged abuser] in potentially worse situations if they are found guilty by the government institutions that do deal with the situation. But it also keeps them from being affected as much if they didn’t do something wrong, because the university decided to take actions … that weren’t actually needed.”

Junior art history major Katie Martin disagreed, saying, “I think that on-campus victims already kind of think that they are alone when they have been harassed or assaulted in some way. I think that with this legislation they will feel even more alone, like the school is withdrawing themselves and taking less responsibility for their students, and I feel like it will make students lose faith in the university.”

As stated, DeVos’s new regulations will include mediation hearings between the victim and the accused. These hearings are voluntary, according to the Trump administration’s 2017 Q&A document: “if a school determines that the particular Title IX complaint is appropriate for such a process, the school may facilitate an informal resolution… to assist the parties in reaching a voluntary resolution.”

“I honestly think it will be traumatizing for them,” said Camiya Hairston, a junior social work major.

“The process already isn’t the greatest it could be, and it already takes a toll on a lot of victims. Making it more intimate towards the abusers instead of the victims―I think it will traumatize the victims,” said Hairston.

Additionally, colleges will not be held accountable for acts of sexual violence that occur off-campus, like at organizational events affiliated with the school.

Andrea Etherington, second-year civil engineering major, agrees, “I think in a lot of these cases, the organizations may be recognized by Mason, but they’re not funded by Mason. Mason isn’t necessarily labeling those things as primarily theirs.”

The proposal also rules out reports made to residential advisers in favor of formal complaints made to “an official who has the authority to institute corrective measures,” according to The New York Times. This takes away the school’s liability, at least in the initial process, and places more responsibility on the law enforcement handling the case.

These new regulations aim for impartiality and fair treatment of both parties. Whether DeVos’s proposal meets these goals continues to be debated.