Since its creation in the beginning of May 2017, the Facebook group GMU Memes for Koch Brother Teens has quickly become a staple of Mason culture. This comes as no surprise to the creator of the page, who requested to have his name withheld.

On the page’s success, they said, “I knew this would be something a good amount of the student body would enjoy and [it] still hasn’t reached its peak yet.”

As for the name “GMU memes for Koch Brother Teens”, the creator said that most meme pages are named “something memes for something teens [and] clearly these are GMU memes, and the Koch Brother teens part was something I felt fit in with the tongue and cheek names that other college meme pages [have].”

Jay Wilson, a junior computer science major, got involved with the page soon after it was first created.

“[The group] just popped up on my [Facebook] sidebar one day and then I just joined.” At the time, the group only had a hundred or so members and after posting a few things, he was made a moderator by the group’s creator, which came as a surprise to him. 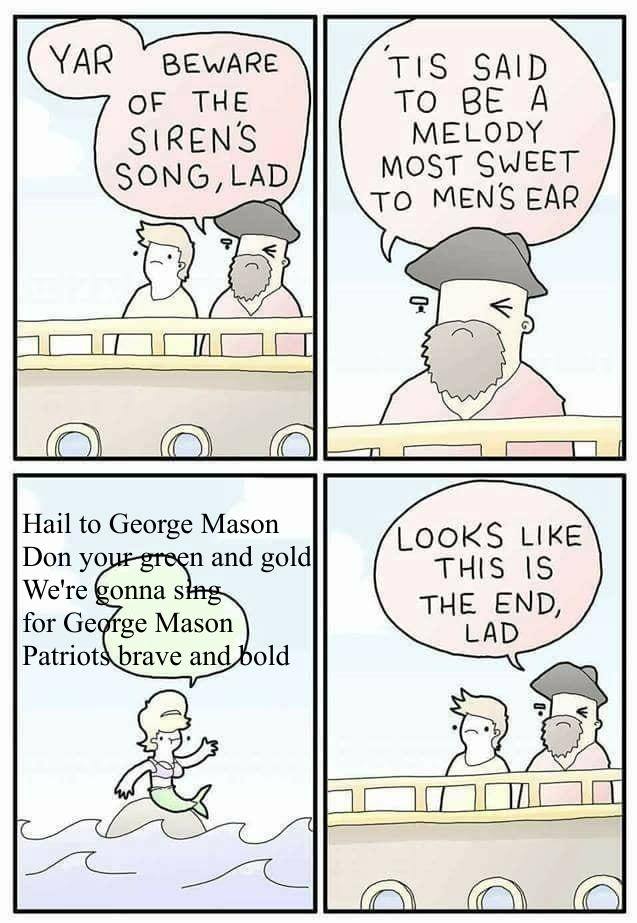 According to the group’s creator, Jay Wilson’s popularity on the page is what has surprised him the most. Now that the group has over 1600 members and counting, that popularity is bound to spill over into the Mason community.

Wilson said, “I have been recognized a few times in person, and I have made a few friends from it.” He continued, “I’ve been in Fenwick [library] at  two a.m., and people have been ‘hey are you Jay from GMU memes?’ and I’m like oh that’s me!”

Wilson says that it is fun to be seen as a human meme by the random people recognizing him around campus.

He shared a story about a time when he was in his dorm on campus when somebody knocked. When he answered, the girl who knocked asked, “Are you the guy from GMU memes?” He responded with, “Oh… uh… yeah!” with his roommates laughing in the background.

At first, he was slightly worried it was someone who saw his name on the door and hoped it was him, but he was relieved to find that she was just a neighbor who needed to borrow some printer paper. Of course, he obliged.

The biggest surprise to me, however, is that the pages’ members, admins and moderators have kept the page free of politics as well as offensive memes that can plague some meme pages.

Due to Mason’s proximity to Washington, D.C., it seems as though nobody can hide from current events and political discourse. Unless, they seek refuge in GMU Memes for Koch Brother Teens.

The closest that the group ever came to political discourse was when a student posted a link to a quiz that would show you where you would land on a political compass. His intention was to make a scatter plot of all responses to show where most Mason students would land.

There were more than 100 comments from people with all sorts of political views, yet there wasn’t a single argument or debate.

According to Wilson, if anyone posts anything that is intended to harass or create civil unrest, the team of admins are usually swift to take it down and let the person that posted it know that they won’t allow that kind of content on their page.

As for the future of GMU Memes for Koch Brother Teens, Wilson hinted at a few things he’s working on, including a real cryptocurrency and potentially some stickers or other small merchandise to give out to people. 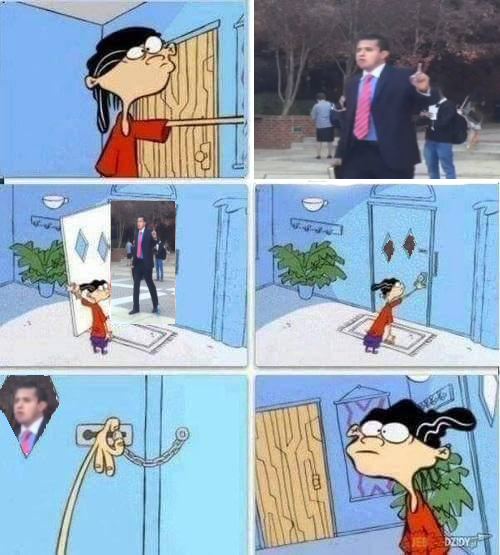 My name is Mitchell Westall and I am the sports editor at the Fourth Estate. I have a passion for watching, playing and analyzing sports from a multitude of different perspectives. I am also heavily involved in the Jewish community and I am a brother of the Alpha Epsilon Pi fraternity.
View all posts by Mitch →

Homecoming is just around the corner