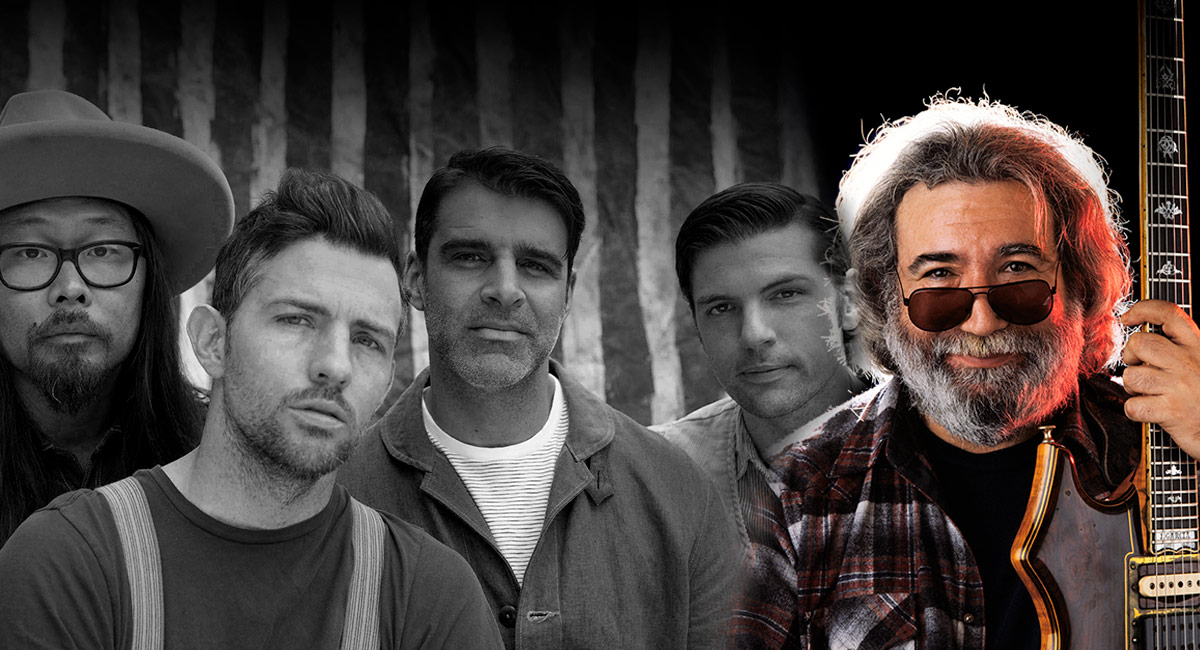 Casting directors for biopics have a difficult choice to make: do they cast Actor A, who looks just like the subject, or Actor B, who might never be mistaken for the subject but embodies their “essence?” Neither choice is necessarily right or wrong; both actors can help tell the story.

In terms of casting for a Jerry Garcia tribute, the Avett Brothers are decidedly Actor B. The Avetts are a folk-rock band from Mount Pleasant, North Carolina. They’re known for what Pitchfork called “chummy earnestness.” They’re clean-cut Southern boys with families.

But with the help of Warren Haynes, the longtime guitarist of the Allman Brothers Band who’s toured with surviving members of the Grateful Dead since the ‘90s, the Avett Brothers became a perfect stand-in for one of psych-rock’s biggest icons Oct. 15.

The night started strong with “Think,” a track the Jerry Garcia Band covered live which later appeared on 1997’s “How Sweet It Is.”

It’s hard to cover a song by one artist that was a cover of another artist without sounding like an American Idol hopeful singing for votes. But the Avetts’ twang felt entirely genuine on Van Morrison’s “And It Stoned Me.” They were in their soulful, introspective element.

Although Bob Dylan, noted Nobel Prize winner, was the one to introduce the Beatles to weed, “Knockin’ on Heaven’s Door” isn’t exactly psych-rock.

Until the Avetts played it. Over the course of 10 minutes, the band jammed to the 1973 classic, and not a chord felt out of place.

The tribute show, entitled “Dear Jerry: This is 30!” was intended to be a replication of an unspecified October 1986 — according to meticulously-curated fansites, it might be Oct. 5 — Jerry Garcia Band concert.

But it never felt like merely a Garcia pageant. It felt like a group of musicians hanging out on a Saturday and playing some songs they loved. The Avett Brothers weren’t doing an impression of Garcia; rather, they were doing their interpretation of his music. Their rejection of kitsch gave their performance a sense of authenticity and, well, “earnestness.”

Haynes gave the night authenticity in his own way, playing the songs he’s been playing for years. He kept the Avett Brothers on track, ensuring they maintained the folkier elements of Garcia’s repertoire while never veering into all-out Americana.

Over the course of three hours plus an encore, the band guided the crowd—a mix of tie-dye-clad Boomers and college kids who like the Avett Brothers—on a fuzzy, feedback-y trip to a time much chiller than 2016.

A (Democratic) party in the USA