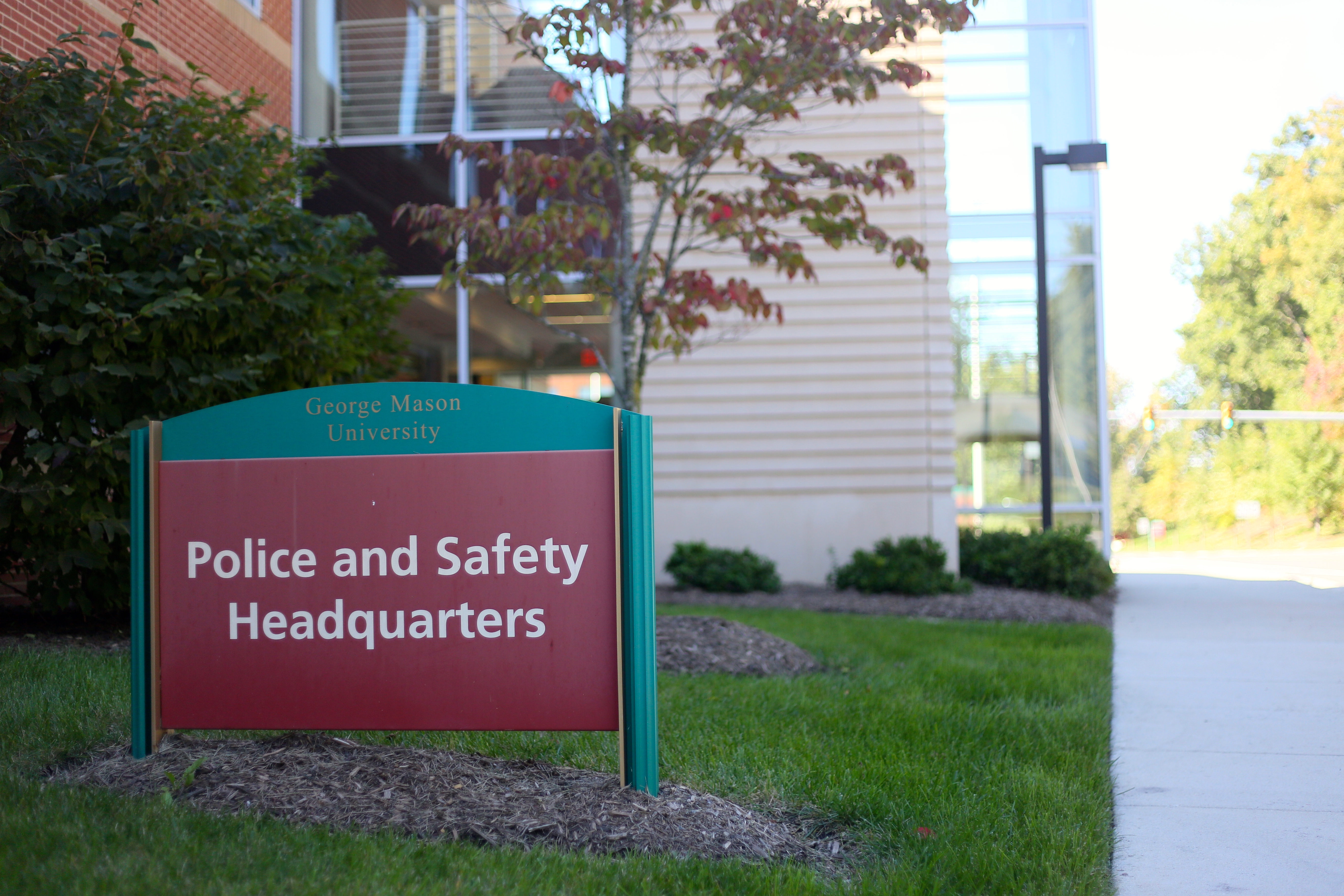 In the last week of September, Mason held candidate presentations as an opportunity for the community to see who could be their next chief of police on campus.

The presentations offered the chance for people to ask about issues, like how the new chief will better prepare campus for bomb threats or active shooter situations.

“Hiring a high-caliber police chief is a top priority for the university. We are looking for a candidate who understands the importance of maintaining a safe campus. At the same time, the chief should have a visible presence on our campus and see community engagement as a key part of the job,” Mike Sandler, the director of strategic communications at Mason, said.

There are currently three candidates in the running for the position. The first candidate, who presented on Sept. 26, is James Tate. He previously worked for the University of St. Thomas Police Department and has been a police officer since 1993, according to the resumes emailed to the Mason community.

The second candidate, who presented on Sept. 28, is Marc Limansky, who previously worked with the University of Maryland Police Department. Limansky has been a police officer since 1988.

The final candidate for Chief of Police is Kenneth Calvert, who also worked for the University of Maryland Police Department. He presented on Sept. 30. Calvert has been a police officer since 1985.

The hour-long presentations, held on three different days in Merten Hall, were open to the public. Comment cards were given to each attendee so the search committee selecting the new Chief of Police had the input of Mason staff and students. In addition, prior to the presentation, the three candidates’ resumes were sent out to the Mason community.

Keandra Diamond, a senior at Mason and a member of Mason Student Government, attended all three presentations and asked questions about the bomb threats and active shooter situations.

“Members of the PD [sic] were shocked that a student would ask something so specific, but I really wanted to know in those situations […] how [officers] intend on being more transparent with the student body. I don’t want to hear about a bomb threat on my campus on the news, I want to hear it from a university official,” Diamond said.

The chief of police is responsible for administering crime prevention programs that could better prepare students for dangerous situations. They are also responsible for overseeing the investigation of crimes on campus, according to the Mason Police Department’s website.

“My freshman year, someone threatened to kill me,” Diamond said. “If Mason’s PD [sic] didn’t have such a good relationship with the students, then I probably wouldn’t have reported it, because I wouldn’t have thought that I’d be taken care of the right way.”

Diamond praised how advanced Mason’s Police Department is compared to other colleges, mentioning that we even have police escort services that other campuses do not. Whoever is selected as chief of police does affect the students, she said.

Sandler also believes the chief needs a strong relationship with the members of the community.

“We are looking for someone who can develop positive relationships with stakeholders in our community, someone who is comfortable meeting with students, faculty and staff and working together with them to find solutions to problems,” Sandler said.

Mason’s former Chief of Police, Eric Heath, left for a position at University of Chicago in September of last year. Since then, Mason has had two interim Chiefs of Police, Thomas Longo and the current interim Chief, Carl Rowan Jr.