Airposted, founded by a Mason student and alumna this past May and launched on Aug. 31, seeks to “offer an open platform that allows buyers to shop for goods from anywhere in the world and have it delivered to them by a traveler who is already heading their way,” according to Airposted’s website. The shipping company was created by senior Rayan Rahman, Mason alumna Raisa Rahman, who is Airposted’s chief product officer, and Mit Mo, the chief technical officer. 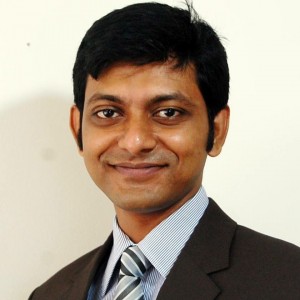 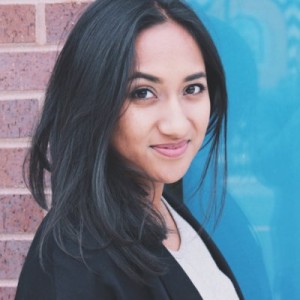 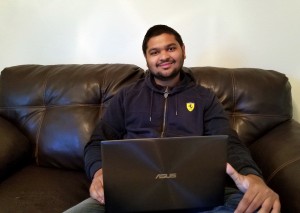 The idea for Airposted came to Rahman from his many trips abroad and increasing requests from friends and family to bring home souvenirs.

“Raisa, Mit and I did a bit of research and found there weren’t any good platforms that offered people to receive products from one part of the world to another at a competitive price,” Rayan Rahman said.

Despite similar competitors like Amazon and eBay, Airposted sets itself apart by having a primary focus on allowing travelers to set up exchanges with potential buyers as an added mission to their already set-up travels.

Rahman said this allows both traveler and buyer to gain from the exchange; the traveler gets paid to deliver the package, and the buyer, who pays less than they would have for the normal rate, will receive their item in a timely and reliable manner.

In addition to buying and selling, Airposted also acts as a social platform in which “we leave it up on our buyers and travelers to exchange messages, product URLs and ultimately negotiate an offer that works for both,” Rahman said.

The founders said they believe that this gives Airposted its own flair and status compared to its competitors. In addition, Airposted only charges a 5 percent commission (plus a traveler’s fee decided between both parties and a PayPal fee) on each transaction, as opposed to the price of other shipping retailers of around 15–25 percent.

Rahman said that the company is working on “integrating a feedback algorithm as soon as [October]” that will increase traveler credibility and act as a form of reassurance for the buyer. He added that they also want to set up a form of background checking for both parties, something the company will tackle in the near future.
He added that he hopes Airposted can work to connect people on a global scale. “The thing that I am trying to do through Airposted,” he said, “is just help people connect, communicate and share products and ultimately information, more efficiently and easily.”

Take a walk on the wild side