On Friday, Romney said he believed he could get the nomination, but he didn’t want to risk the Republican Party’s chance of winning the White House in 2016. He ran in the 2008 presidential primaries and he was the Republican candidate for the 2012 general election. 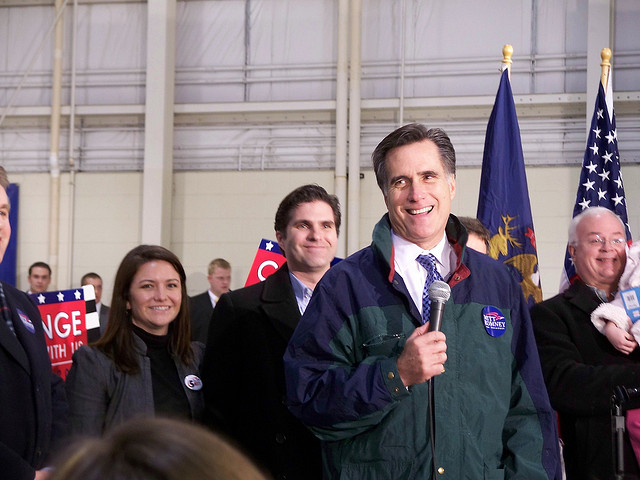 2. Tension leads to conflict at the Israeli and Lebanese border

On Wednesday missiles from the Shiite Muslim political party Hezbollah killed two Israeli soldiers. Israel had a drone strike the week before that killed six Hezbollah militants and an Iranian general. The disputed area is near Golan Heights, between Israel, Lebanon and Syria. 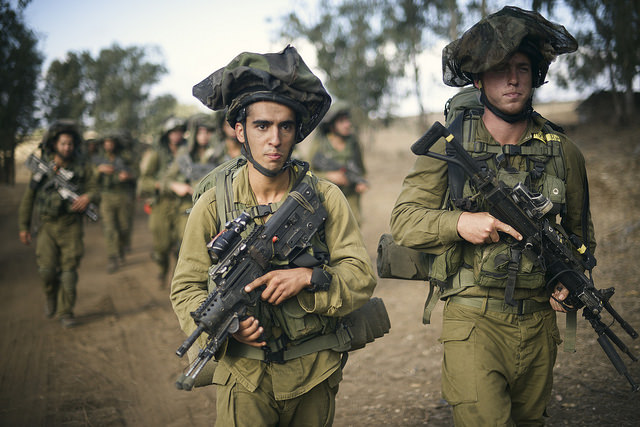 Nine men were jailed for 30 days in 1961 for a lunch counter sit-in, but the conviction and sentence were released on Wednesday. Seven of the men were at the court, one passed away and another couldn’t attend. 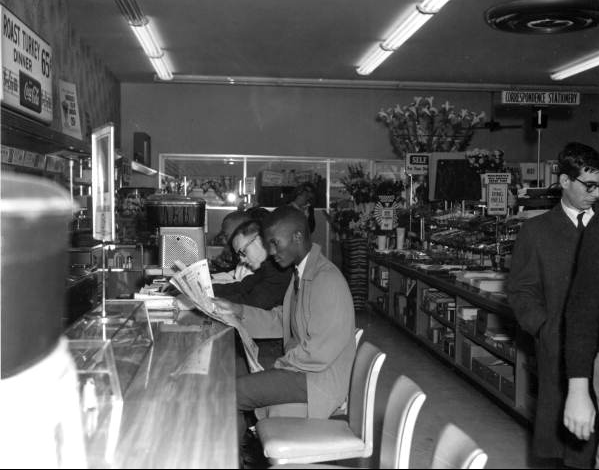 China’s Internt filter, known as the Great Firewall, has made it tougher for its citizens to use virtual private networks. The VPNs include Gmail, Google and Twitter. This could hurt business and student access to information and communication. 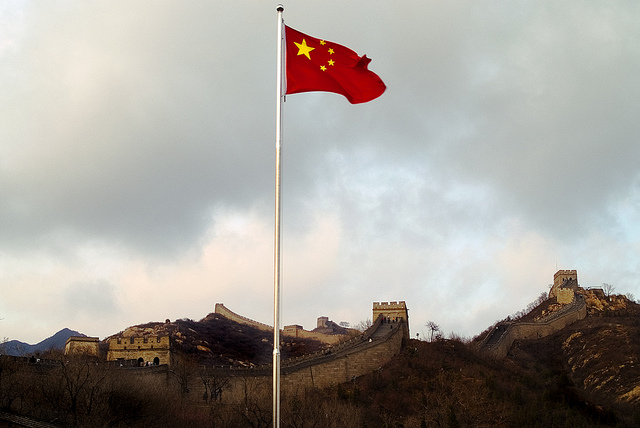 New York City Mayor DeBlasio prepared the city for the foot and a half snow forecast by closing schools and the subway, but on Tuesday morning there was only about 5 inches of snowfall. Weather predictions for the Boston area were more accurate with over 3 feet of snow. 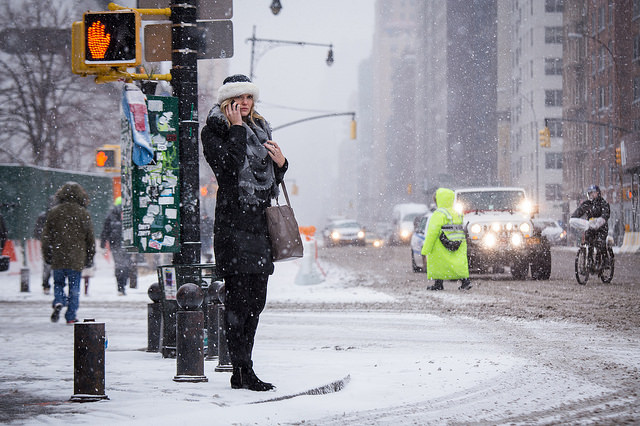