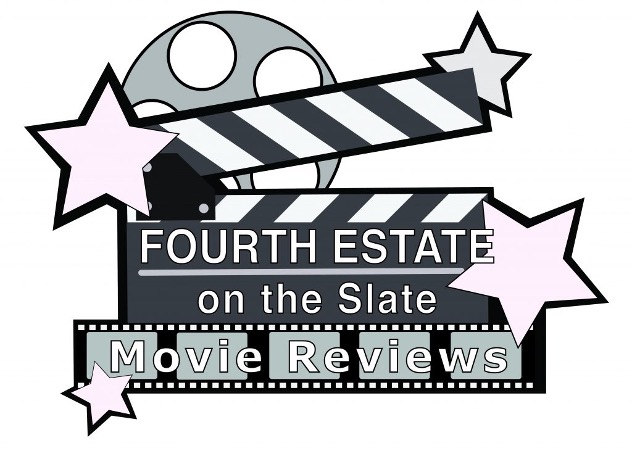 The new Netflix drama series “The Sandman” produced by Iain Smith captures viewers’ attention by taking them behind the scenes of the aspect of dreaming while tying in dark psychological aspects that relate to the dream realm and reality. The Netflix “Sandman” show was based on the 1991 graphic novel saga “The Sandman” by Neil Gaiman.

The show is shot with phenomenal graphic visuals that make you feel like you have just stepped foot into Neil Gaiman’s comic book series.  Diving deep into the fantasy aspect and capturing the essence of both reality and the realms beyond it.

The show stars two-time nominee Tom Sturridge who plays the main character, Morpheus the lord of the dream realm. Morpheus gives off Edward Cullen vibes from “Twilight” yet, he is extremely thoughtful and wise with his words. He is highly unpredictable and captures the show’s essence, leaving you wanting more.

The series opens with the beginning episode the “Sleep of the Just”.  As a viewer, you not only view the show but become immersed in it, as the plot begins to unravel over time. And yes Patton Oswalt is a crow. This episode alone will get you hooked and have you binging the rest of the week.

The scenes depicted in each episode not only look to divulge into one’s fantasy side, but also hit on emotional heartstrings. In episode six, “The Sound of Her Wings” it depicts Death played by Kirby Howell-Baptiste telling people it’s their time to go.

Harry: Can I just. There’s something I have to say. If that’s alright of course.

Death nods and allows Harry to say one last prayer before extending her hand to guide him into the afterlife.

Death does it in such a way that is not only kind to those people but underlines the fear many people have of death.  So get your tissues ready for this scene! Warning advised that some episodes of “The Sandman” may leave you a little teared-eyed.

In summary, “The Sandman” series was true work of art that reflected not only the great work of Neil Gaiman’s comic book series but also the trials we face in life. Its relatable yet, imaginative content teaches about the trials of reality aka life. Whether that’s friendship, death or love, it’s all captured in the series and I would highly recommend this series to anyone, but be cautious, it can be a bit dark at times.