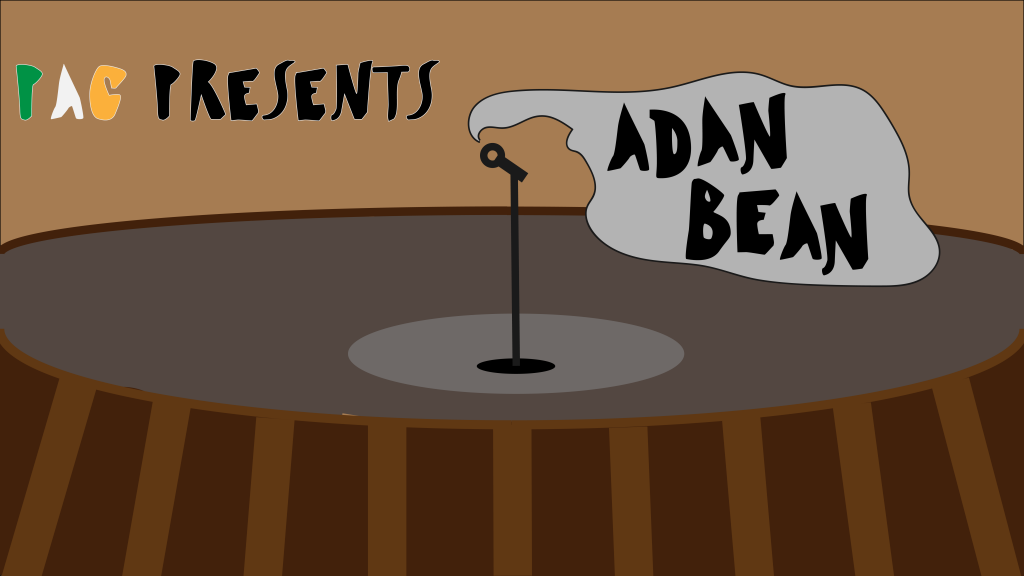 The Patriot Activities Council started off the semester by hosting a spoken word event titled “Hear Me Out,” featuring spoken word poet Adán Bean on Friday, Jan 29. Bean, who is from Massillon, Ohio, is best known for being the 2017 National Poetry Slam Song winner and a 2019 TEDx speaker.

The event, which went from 6 to 7 p.m., took place over Zoom. Attendees were encouraged to participate in the chat and to use emojis if anything resonated with them. The event was moderated by PAC members Natnael Haile, Mallory Sutton and Anisa Ostad.

Bean recited a few of his works over the hour-long event, some highlighting societal issues while others focused on things from his own life. The event was his first show of the year.

Bean originally began as an artist emceeing and rapping before getting into poetry seriously around 2015.

“I think what really got me into poetry is finding the utility of being able to use language well. Like there’s something so — that can be very powerful,” said Bean. “I believe that you absolutely shape worlds by things that you say, and how you communicate and how you can connect with people.”

Although the show was virtual, Bean did not let that keep him from engaging his audience, and he often took the opportunity to talk with attendees between poems about their interests and the meaning behind his works.

During Bean’s first poem, which was called “Connection” and started with a line about flat feet touching the Earth, he joked about how flat his own feet actually are. “I have really flat feet. I’m gonna say that as a disclaimer — like very flat feet,” he said. “I would not serve in the military. That’s just not my thing. That’s not my calling, but the military would not accept me.”

Bean also touched on more serious topics — including the protests of the past year — using his poems to highlight the Black Lives Matter movement and the protests that occurred after the killing of George Floyd in May 2020.

“You look at what happened in 2020, and you saw protests, saw the things that happened … it’s easy to get cynical,” said Bean after reciting his poem “Face the Music.”

“Symbolic Victory,” another one of Bean’s works that talked about the Black Lives Matter protests last year, focused on the removal of statues, including those of Jefferson Davis and Christopher Columbus in Richmond, Virginia.

Bean’s work does not always focus on his own experiences — he sometimes pulls from the experiences of family and friends (with their consent) for inspiration. Bean quoted the American rapper Brother Ali, saying, “If you want to talk about the horrors you see, feel free to tell your stories through me.”

Bean’s next project, which he worked on with the George Floyd Family Foundation and in conjunction with change.org, will be released later this year.