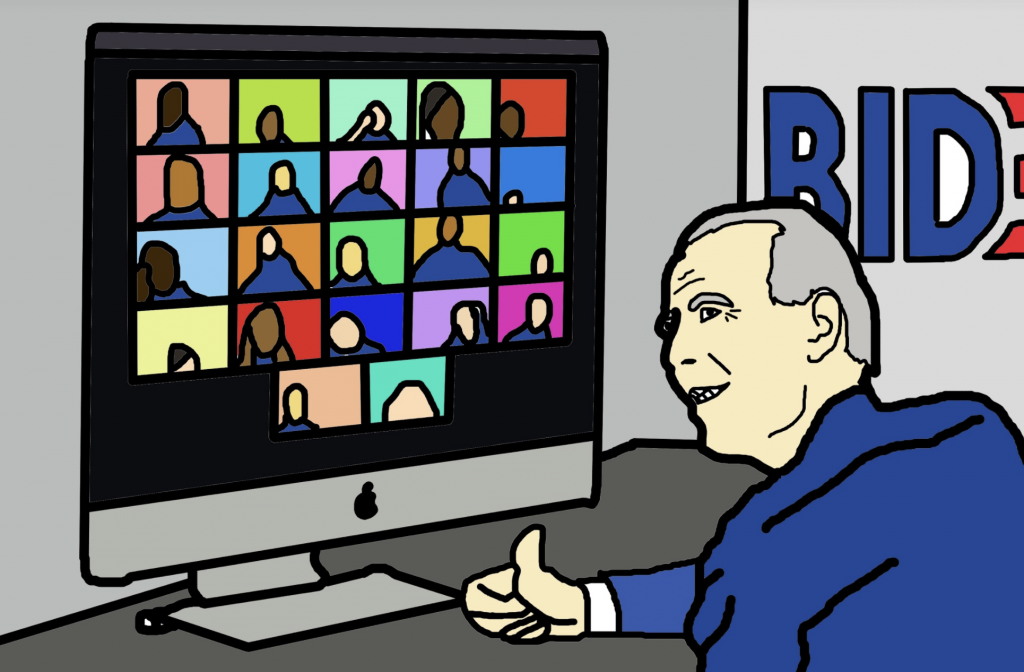 If this were any other year, political campaigns around the country would be gearing up for the start of election season. Late spring to early summer is when campaigns really start to heat up. Interns would be hired, coalitions would be formed and doors would be knocked.

Unfortunately, this is no ordinary year. The country is at a standstill with no foreseeable end, leaving many candidates wondering what to do.

Virginia is in a peculiar spot because several high-profile congressional districts have yet to have their Republican conventions to elect nominees and party leadership. Virginia’s senate primary has been postponed to June 23. This makes the already stressful job of campaigning that much worse. How long the nation will stay in quarantine is unknown, but we do know campaigns will have to adapt to meet this challenge.

One potential solution is online campaigning. Campaigns haven’t been shy about pushing the bar when it comes to online advertising. In 2006, Sen. Mark Warner used the then-popular game “Second Life” to host a digital rally. President Barack Obama made history in 2008 when he was the first presidential candidate to buy internet ads featured in several different Xbox 360 games.

What gives digital campaigning an advantage over older methods like direct mailing is that it offers a new way to interact with voters. Candidates shouldn’t just advertise to voters. They should seek to make an impression on them.

Traditionally, this is done through direct contact with door-knocking. Voters are more likely to remember a candidate going into the voting booth if they actually got to meet the candidate or their staff.

Since campaigns can’t physically interact with voters, candidates should move more of their operations online. Posting ads on platforms like Facebook or Twitter gives voters the opportunity to ask questions and interact with a candidate’s campaign.

In the past, candidates have blown off digital campaigning as just another form of advertising, instead of a platform to engage with voters. Politicians like Alexandria Ocasio-Cortez have made social media a pivotal part of their campaign. Rather than using it as a traditional form of advertisement that lists promises and achievements, they use it to make themselves seem authentic, showing a more personal side of politics. Future campaigns should take note.

It also gives your campaign a greater degree of control than an in-person event. Large crowds can be hard to manage. Software like Zoom gives you the option to control who speaks and when. This can make for a much more orderly meeting. Teleconferencing is not without its risks though. Recently, hackers have taken advantage of Zoom’s lack of end-to-end encryption to disrupt official events.

There is no doubt that campaigning under these circumstances will be difficult. Luckily, technology has evolved such that many important functions of our democracy can now be performed online. It is up to this cycle’s candidates to use all the tools at their disposal and engineer new ways of campaigning to be successful. Perhaps these changes will be temporary, or maybe they will change the way we see campaigns. Either way, this election cycle is bound to be different than any other in history.

My Family’s Story from the Forgotten Genocide