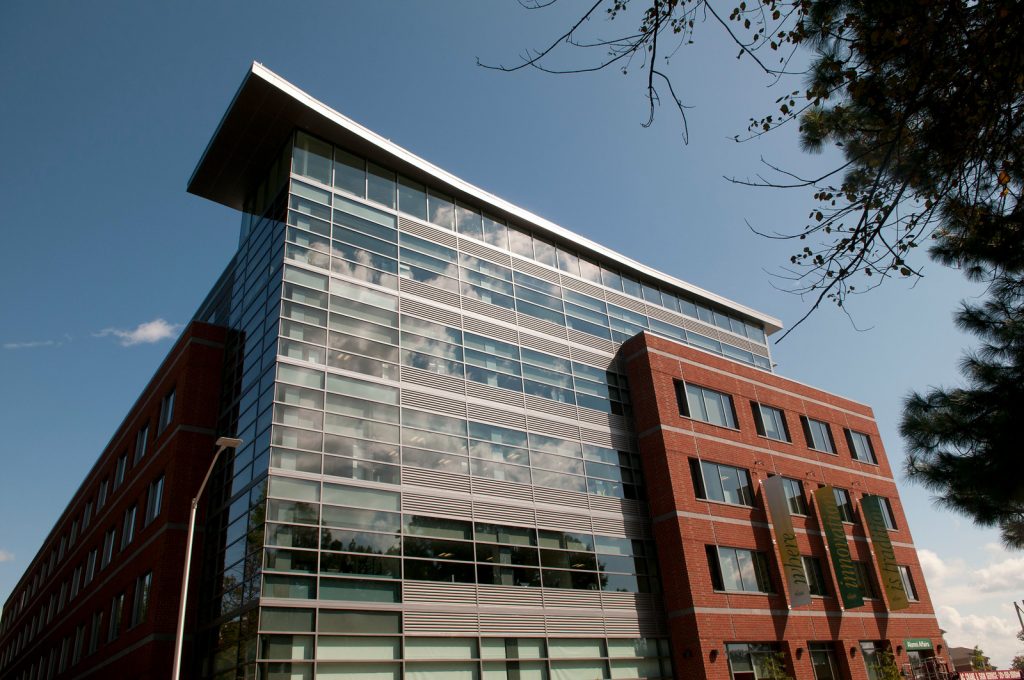 Perseverance is a virtue, but so is wisdom, and sometimes it is not wise to persevere. While we should press on and complete our semester, we should not keep the same grading system we had before online classes began. Allowing students to have pass/fail grades this semester is an extraordinary measure justified by extraordinary circumstances.

Also extraordinary is the number of signatures on a change.org petition started by sophomore philosophy and government & international politics major Hossein Khoshhal. At publishing time, 6,500 people have signed to support allowing pass/fail grades this semester.

“I began the petition with my brother after seeing how many universities in similar situations started to integrate a pass/fail option due to high student demand,” Khoshhal told me Friday (over email — socially distant, fear not). “While there are a number of issues that require more elaborate responses from the school, I believe the pass/fail system offers a clear and simple solution to a large number of students’ problems academically speaking, and it does so by not harming anyone if implemented either.”

Khoshhal also expressed concern for students in especially awkward situations, like taking performing arts classes online or being in different time zones. “Just as the school’s decision for virtual learning was made with the students’ well-being in mind, what must follow now is consideration of how these adjustments will impact a student’s academic performance,” he wrote.

In other words, it is sometimes wise to not persevere.

No matter what professors and administrators may say in public, we all know that our online classes beginning this week will be a far cry from classroom education. There is no such thing as backup online classes. They have arisen from chaos and will likely be chaotic. Even if they aren’t chaotic, they won’t be what we expected.

“I don’t think pass/fail grades are the best solution, but I think they’re better than the alternative,” Moaz said. “Students need to know they have the option. Some people have taken online classes before, but most haven’t. There’s no guarantee that every Mason student is where they need to be right now, and having pass/fail as an option would be more reassuring.”

Moaz gave an example from her Biology 213 class. The professor is giving an exam when it was originally scheduled on the syllabus even though that is now right after the extended spring break.

“To be honest, I don’t think anyone is using the national emergency for studying,” Moaz said.

I don’t either, and I don’t think anyone should blame them. Mason students are now strewn across the country, adjusting to a new reality that may involve loss of family income. It would be a huge relief for many students to know they had the choice of receiving a grade of “pass” that would fulfill their degree requirements without hurting their GPAs.

If you’re concerned the purity of your transcript would be diluted with a “pass” on it, you could still have the choice of taking a letter grade. But either way, everyone will look back on this semester as the “coronavirus semester.” It will carry an asterisk no matter what.

The University of Virginia is making pass/fail the default system for this semester and allowing students to opt in to letter grades, and Duke is doing the same.

The Massachusetts Institute of Technology (MIT) made its own three-tiered alternative grading scheme where an A, B or C all receive the same grade and mandated it for all classes, and our fellow student journalists at The Daily Princetonian are urging their administration to follow MIT.

By and large, students didn’t sign up to take online courses, and professors didn’t sign up to teach online courses. None of this is anyone at Mason’s fault. The school has done a fine job so far putting students’ health first, and Housing and Residence Life is doing the right thing by refunding students for the time they don’t spend on campus, according to their email on March 12. Breaking with tradition to allow pass/fail grades this semester would be the wise move to provide certainty in a tumultuous time.

Nothing is normal right now, so if you’re still saying, “The show must go on!” I would remind you that Broadway shut down too.

Update, March 29: A previous version of this article pointed out that “even Liberty” had moved classes online. Liberty University has changed that decision since the piece was published, and the mention has been removed.