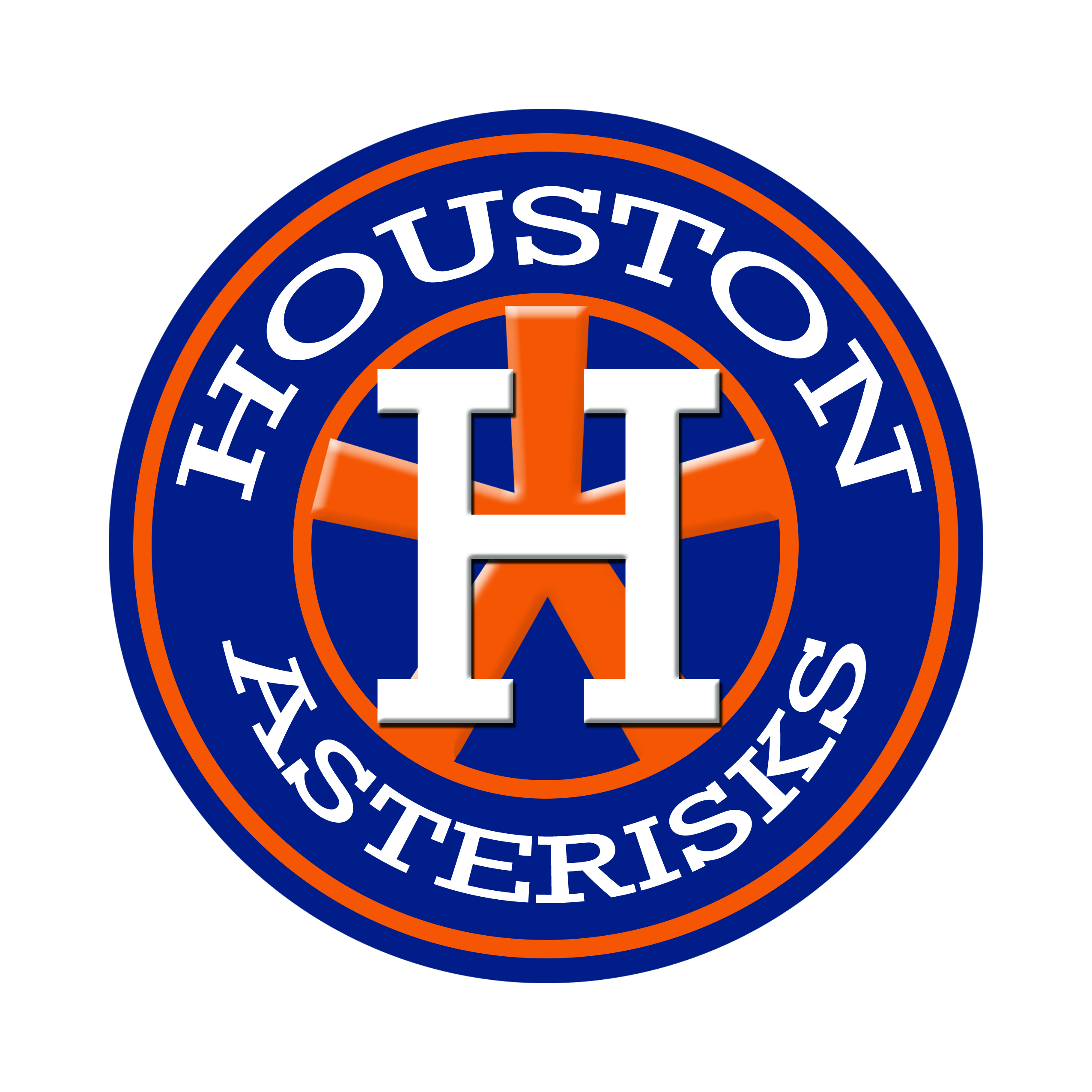 It has been over a month since the Commissioner of Baseball Rob Manfred levied what amounts to unprecedented punishment on the Houston Astros organization for cheating during their championship season in 2017 and subsequent seasons.

Though both a team executive and a manager were suspended by MLB, not a single player faced any form of sanction. How is that even logical, given the fact that the players willingly executed the scandal?

The Astros have done themselves no favors by looking smug and trying to play coy. The owner has been quoted as saying that, “[stealing signs] didn’t impact the game.” Talk about a collapsing argument! They cheated in such a way that their batters knew the pitches before they were thrown. If that doesn’t influence a game’s outcome, then I don’t know what does.

The Astros had a hidden television on the way to the clubhouse where players would whistle or bang on a trashcan when they saw the opposing team’s catcher signaling certain pitches. In addition to making noises, it has been alleged that players wore buzzers underneath their jerseys. Allegations are just that until proven, but there is visual evidence that appears to provide a case for the team having buzzers under their jerseys.

During his walk-off celebration, Jose Altuve held his jersey and told teammates not to rip it. Altuve said his wife did not like him ripping off his jersey, from what happened during a celebration from earlier in the year, and another player said Altuve had an unfinished tattoo and did not want to show it.

First, get your story straight. Second, have a plausible story. Why does your wife care about your jersey? If you are going to lie about cheating, please don’t bring your wife into it. It’s not fair to her, but it’s a great way to continue digging the hole you’ve put yourself in even deeper.

The Astros are unabashedly defending themselves by saying everyone does it. I’ve tried that before when I was 9 years old or trying to get out of a speeding ticket.

I would rather the Astros just admit it, take measures to show that they are going to dispense with the shenanigans, and then move on. Do not toe the line, jump over it or act like it’s not there. Say you cheated, there is nothing you can do about it now, and that you’ll strive to do better. Pick a side please, Astros! This story is not going anywhere.

When asked about different elements of how they cheated the Astros players, without hesitation, cite the Commissioner’s findings. The company line here is not effective. If they did not do it, then they would say definitively that they did not and then give a credible defense. By going back to the Commissioner’s report, they are not directly addressing the issue.

Professional sports leagues are notorious for not being thorough investigators, and often seem to take the stance that, if the Commissioner didn’t say they did, then it didn’t happen.

Baseball fans, perhaps appropriately, have grilled everyone involved. The exception would be the Astros fans who simply point to the championship banner, which is the weakest argument in sports.

As an aside, thanks to the Washington Nationals for beating the Astros despite their unscrupulous tactics.

The Astros are angry and embarrassed to have been caught red-handed, which is evident in their lack of contrition and defensive posture. If they don’t want to be ridiculed anymore, then wear whatever is being said as a badge of honor. Once they do, people won’t say it anymore. They are playing the victim for all the scrutiny they are getting and seem to not even accept that they are wrong.

As expected, there have been some demonstrative takes on the issue. Hall-of-Famer Hank Aaron thinks all players involved should be banished from professional baseball for the rest of their lives, while others think the Astros should be stripped of their 2017 title.

Similar to those who have been caught using performance-enhancing drugs,  one must still possess the raw skill to be good at the sport. Without cheating, the Astros probably would still have won 90+ games. Just like their NFL counterparts who were caught deflating balls and illegally filming opponent’s practices — talking about the New England Patriots here — they did not need to cheat.

The Astros have been a good team and had, arguably, gotten to a point where they could anticipate what teams were throwing, which is an idea that I think might be lost in this whole brouhaha. It is an ironclad fact that the Astros organization has effectively built a contender through drafting well, signing quality free agents and prioritizing analytics. Their squad is composed of highly talented players that could win on their own but they chose to attempt to gain an unfair advantage. Even if they hadn’t cheated, they still would have most likely won close to 90 games and their division outright, but that wasn’t enough.

Where is the integrity in baseball? First steroids and now cheating with technology. Just be better than your opponent. Strategize and gain a tactical advantage! Yes, it’s not easy, but that’s the point. The smarter teams tend to find ways to win. Of course, talent helps, but I digress.

The idea that every team is cheating has been thrown around, but most of that has come from the Astros. As a whole, MLB has some issues, and the Houston Astros are, at least at present, exhibit A.