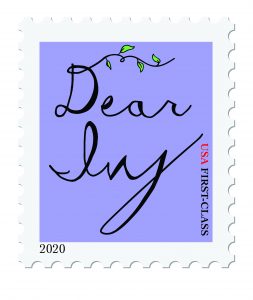 For all those that have been asking, my long-awaited return is imminent. Since I left last spring, Mason has undergone many changes. There used to be a giant hole in the center of campus and now there is a skeleton of the building formerly known as Robinson B. Before you could walk straight through campus but now, at every turn, fences and orange cones block your way.

Some things are still the same: roommates are still stealing Hot Cheetos, using too much toilet paper, fighting over temperature control and making too much noise before 9 a.m.

Dunkin’ still closes too early on the weekends, books you probably won’t read are still too expensive and the dining halls are still bad.

But, a lot has changed: Fourth Estate now has an impressive new newsletter that we send out every week. We found out that James Corden wasn’t actually driving the car in Carpool Karaoke. Billie Eilish now has more Grammy wins than Queen, Jimi Hendrix and Bob Marley combined, and there are entirely too many things to stream, with new show recommendations sending people into a state of panic.

For those asking where I’ve been while you’ve struggled to solve your own problems, I took my show on the road. In my journey helping students across the globe, I’ve gained a new perspective on what it means to offer advice. And after the two weeks I spent in a hostel with 20 other people and one bathroom, I found that nothing compares to Fairfax, Va. and helping out the Mason community. I lost my sense of purpose, my true calling, and I’m looking to find it again this semester.

So, I’m here to help make your lives a little better. Like our former president Angel Cabrera, I left you last spring, but, unlike him, I’m back.