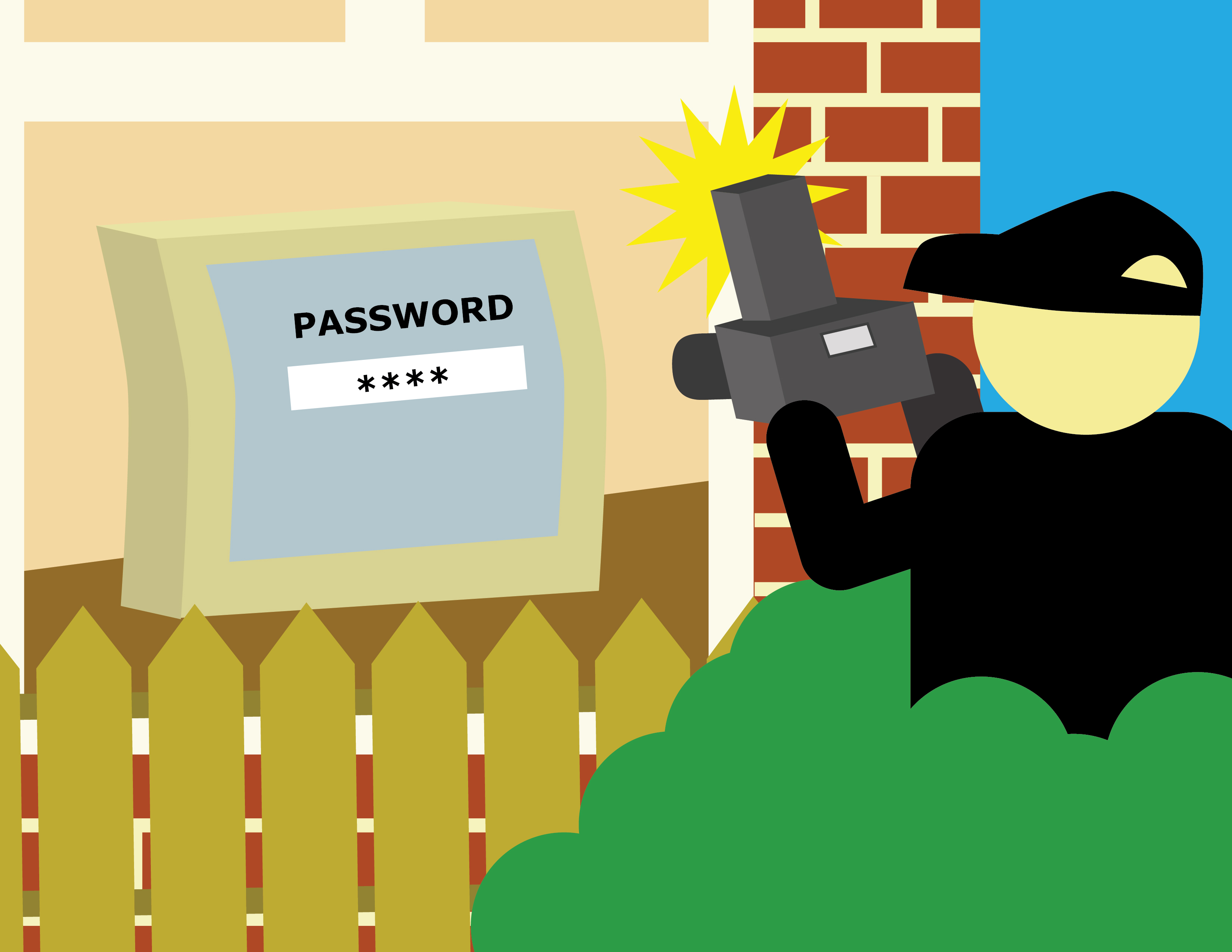 Social media platforms have made it easy to share our lives with family and friends, but the prevalence of oversharing on social media has opened Pandora’s box. Status updates, location check-ins, online rants and “private” posts, despite some of our best efforts, are often accessible by employers, predators and trolls. There is no privacy setting that will protect you more than common sense.

Many of us grew up with social media. I remember sneaking behind my parents’ backs to create a Facebook account in sixth grade. A few years later, Snapchat, Twitter and Instagram became the new favorites. Now, TikTok is among the most popular social media apps — even I admit I am slightly addicted to it.

Like many social media sites, TikTok has its dangers too. Just a few months ago, reports claimed that TikTok and its parent company, ByteDance, are under national security review by the U.S. government. The allegations range from censoring content not aligned with the Chinese Communist Party, to sending user data back to the Chinese government. Phone applications like TikTok store vast amounts of personal data such as phone contacts, biographical data, current location, linked social media accounts and more. Much of this data is sold to the highest bidder and used for tasks such as training facial recognition algorithms, and other analytic technologies, which countries like China and organizations such as Cambridge Analytica use nefariously.

It is not just phone applications that sell your data, but all social media sites. Facebook, Instagram, Twitter and Snapchat all rely on their users for success, but we are not their customers. We are their product. Our data is worth billions of dollars.

What’s the big deal though? Frankly, why should we care that some advertising companies know where I am shopping right now, or who my friends are, or what foods, shows or movies I like?

Well, our personal data can be used for more than just advertising preferences. In the last several years, billions of online users’ personal data have been hacked. These hackers often have access to phone numbers, email addresses, physical addresses and even Social Security numbers. These data, combined with public social media postings, make millions of Americans easy targets for identity theft and social engineering.

It is not just foreign governments, shady advertisers, or neck-bearded, basement-dwelling hackers that pose a threat either.

In 2018 California police arrested a naked 21-year-old man who stalked a 13-year-old girl on social media and broke into her home late at night. Police said that the man used publicly available social media information to find her address. There are cases across the country of criminals using social media to find and stalk victims. When we post location updates or post our favorite ice cream place on Snapchat, we are making it easier for would-be bad actors.

In addition, it is becoming commonplace for employers to search job candidates’ social media postings for adverse information. You may think it’s a good idea to post about that minor crime you committed, or rant about your awful boss, or any number of not-so-great things, but employers can and do look up your social media. Wannabe clearance holders should be especially wary, as social media postings may have an adverse effect on clearance determination.

So what can be done to protect our data and privacy? First, ensure that your privacy settings on each social media site are at the most secure level. This includes disabling location tracking, customized advertising, access to contacts and more. Second, make all your social media private. It may be awesome to go viral on Twitter, but having your future employer find that risky tweet you forgot about from 2016 is not worth it. Third, allow only those you know to follow you. If Mr. Earl Sporen from Bangkok, Thailand wants to follow you on Instagram, perhaps double-check that you know him. Last but not least, use common sense. Be smart about what you post and who you share it with.

At risk of sounding like a “boomer,” social media and the internet are amazing technologies, but be wary of the dangers of oversharing.