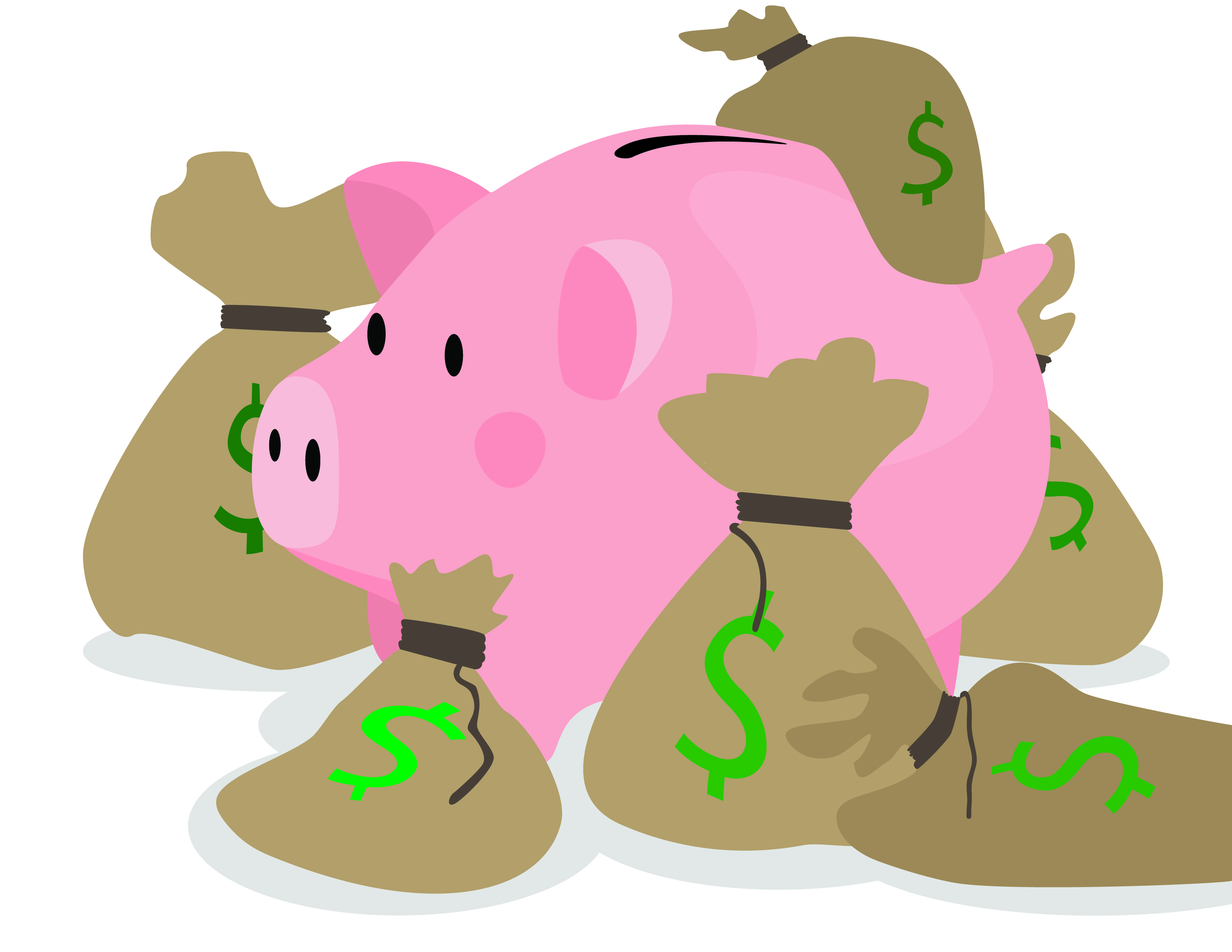 Prepping food is the meal deal

You cook a lot of the same food, you get sick of eating it after two days, you spend a lot of money on eating out. Repeat.

However, it doesn’t have to be that hard.

Most people think of meal prepping as cooking a week’s worth of food all at once. But, really? Who has time for that?

It can be very time consuming to prep an entire week’s worth of food. You’re also more likely to get sick of the same thing over and over.

My suggestion is to cook versatile things a few times a week and turn what could be one meal into several. Which, I promise you, is easier than it sounds.

For the most part, I’ve grown up eating — and now cooking — simple but delicious meals. Both of my parents cooked, depending on who came home first. However, there was no definitive period in my life where I learned to cook.

Most of what I’ve learned from cooking came in high school on the phone with my mom, who often had a meeting run late and needed me to cook dinner.

Week to week, my roommate and I split up who cooks and who goes grocery shopping. We split up the cooking based on who is busier that week. This simplifies the process for us. I assure you it’s not an overwhelming amount of work.

Since we’ve both been busier this semester, we’ve found ourselves cooking less often. We’ve found that cooking a single protein two or three times a week and turning it into multiple meals works best for us.

For example, as we all know, chicken can be cooked in a variety of ways. You can bake it, fry it, put it in a crockpot or cook it in a pan on the stove. There are also an endless number of spices and sauces you can put on chicken.

My most common method of cooking chicken is in a pan in a little bit of olive oil, after seasoning it with herbs. After that, you can pretty much do anything with it.

Microwave some frozen vegetables, bake some fries or roast some potatoes, and ta-da … meal!

Cook some pasta or rice, or roast some vegetables. Grab some cheese and tortillas and make quesadillas. You could even make stir-fry. The options are literally endless.

Another regular staple in my weekly cooking is ground beef. We almost always cook it with taco seasoning because we enjoy making tacos, quesadillas and nachos, but that isn’t the only use for ground beef.

I also have, in a rush to throw a meal together, combined ground beef, rice, peas and a little bit of cheddar cheese. It was quite delicious.

If you don’t like Mexican food, making meat sauce for pasta or shepherd’s pie could be great alternatives.

Cooking fewer times per week may make cooking for yourself (and your friends!) a little bit easier. You’ll also hopefully spend a bit less money on eating out.

Now That I’m An Atheist