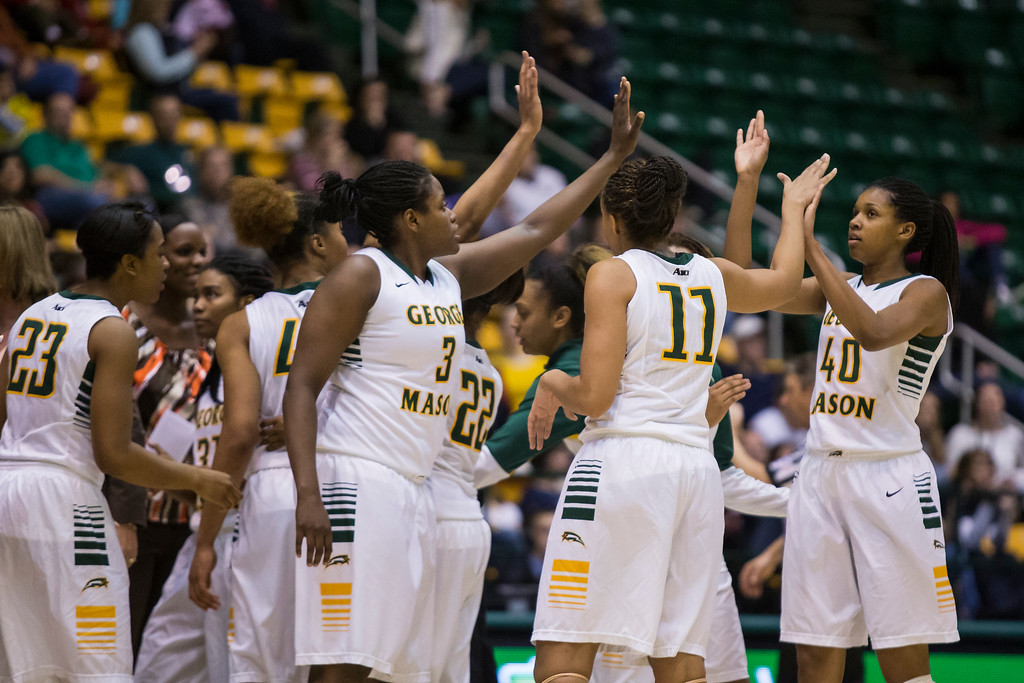 But when it comes to the Washington Wizards, I would know if they were in the playoffs. Everyone knows when the NBA playoffs are happening. There’s so much press and attention surrounding men’s sports, but what about  women’s sports?

I can’t even name 10 professional female athletes. I could probably name five, and they’d all be from the U.S. Women’s Soccer team — because they are the only women’s team that has gotten  press due to the recent World Cup win.

But honestly, why don’t we pay more attention to women’s sports? Why don’t sport journalists give them more attention? A few assumptions crossed my mind. Is it because some people can’t see women as being “competitive” and would rather see them cheering on the side? There was a show for the Dallas Cowboys’ cheerleaders and it got more press than any other women’s professional game. Would people really rather see women as cheerleaders than in on the action?

Paul Gallico, a sportswriter from 1936, has a quote that I think might still apply in some people’s minds today: “It is a lady’s business to look beautiful and there are hardly any sports in which she seems able to do it.” Let that sink in. It’s 2019 and I’m convinced this is the way some people still think.

Does it come down to gender expectations or roles? People expect men to be the ones watching their favorite NFL team on Sunday in their “man cave,” while women are sitting there not knowing anything about sports. The amount of times I’ve had guys look at me crazily when I spit out a fact about the NFL is outrageous. Women know sports.

As much as I’d like to say I pay attention to women’s sports a lot, I really don’t. I have been trying to, but I just never see any press coverage. I’m not going to blame the press, but I do think if they covered women’s sports more, we’d be naming a lot more women as known athletes.