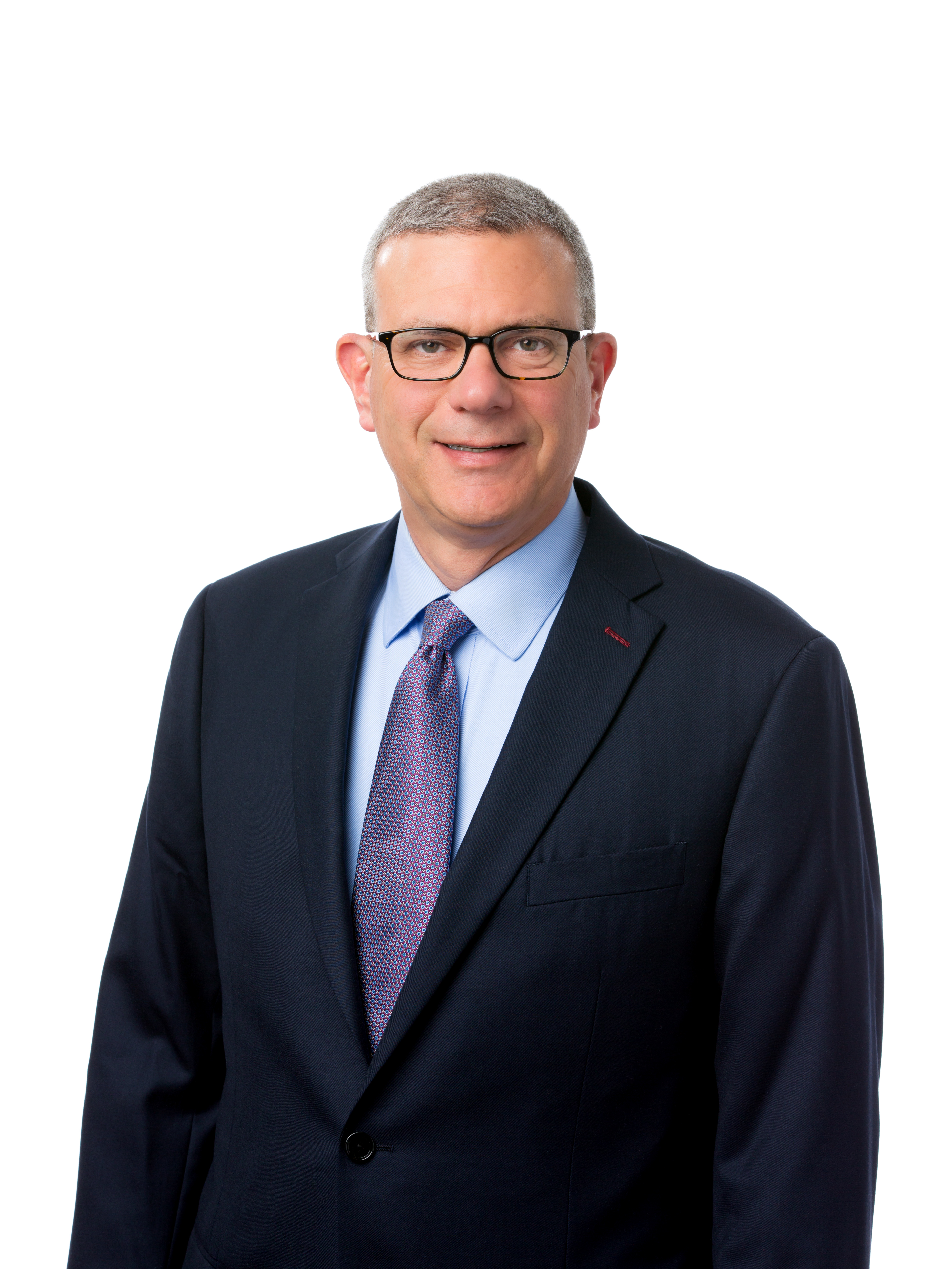 Barry Geisler retiring in January after 34 years at Mason

After working as the general manager of EagleBank Arena for 34 years, Barry Geisler is set to retire Jan. 2, 2020.

Geisler’s responsibilities at the arena are to oversee events such as shows and games, and to make sure his staff have what they need to make sure that those events are appropriate for the building in terms of size and changes that may need to happen in order to accommodate the booker.

Geisler moved to Washington, D.C. in 1985 to work at the arena, then called the Patriot Center. He was promoted to Patriot Center General Manager in 1987, according to an interview published in Monumental Sports. During his tenure, the arena has hosted a wide variety of events and performances, from rock concerts to bull riding, alongside sports games.

In the first quarter of 2018, EagleBank was rated number one in the world for concert and event tickets by Pollstar. “As much as I would love to think the building is what is the attraction, the reality is it’s the performances; and the attractions are the attractions,” Geisler stated in 2018.

“Many of our shows were challenges,” explained Geisler of programming at the arena. “Because the building was designed as a basketball-only building. We used it for many, many other things after it opened, so logistically this is a challenging place to put on a large production.”

“I will certainly miss some aspects of my job, but I will not miss the tiny conflicts that arise when overseeing some responsibilities,” Geisler said.

Once he retires, Geisler plans to spend more time doing activities he enjoys, such as playing golf and attending social events that he would usually miss out on.

“[Often], there would be special occasions that my children would be involved in — one is 26 and one is 19 — and I’ve had to miss them because there would be events here. I’m looking forward to being able to participate in more of those functions,” Geisler said.

In addition to spending more time with family, Geisler is planning on traveling more and exploring new areas.

He said that another positive of retiring is having to commute less on weekdays — Geisler lives in Maryland and so it takes about an hour to get to campus.

“I am tired of the traffic. I drive the beltway to and from work and if I don’t leave here by 5 p.m., it takes me an hour to get home,” Geisler said.

“One of the key things in retiring is that I work a lot on nights and weekends, which as I’m moving on in life, I’m 60 years old so I don’t want to work as much. This isn’t a job where I can work half of what I’m doing. It is either all [of the] work or none,” Geisler said.

Geisler recounted one of his fondest memories about his time at the Arena.

“2006, when we went to the final four, the East Regional was at Downtown … I went to the game with my family — I live in Maryland — we drove to my house, I didn’t even get out of the car, I let my family out of the car and I came back to [the arena] because we knew we’d have a large crowd here. We had about 7,500 people show up at the building to greet [Mason’s team] as they came back from DC — that was really a special time,” he said.

Getting Fit With Mason Fitness