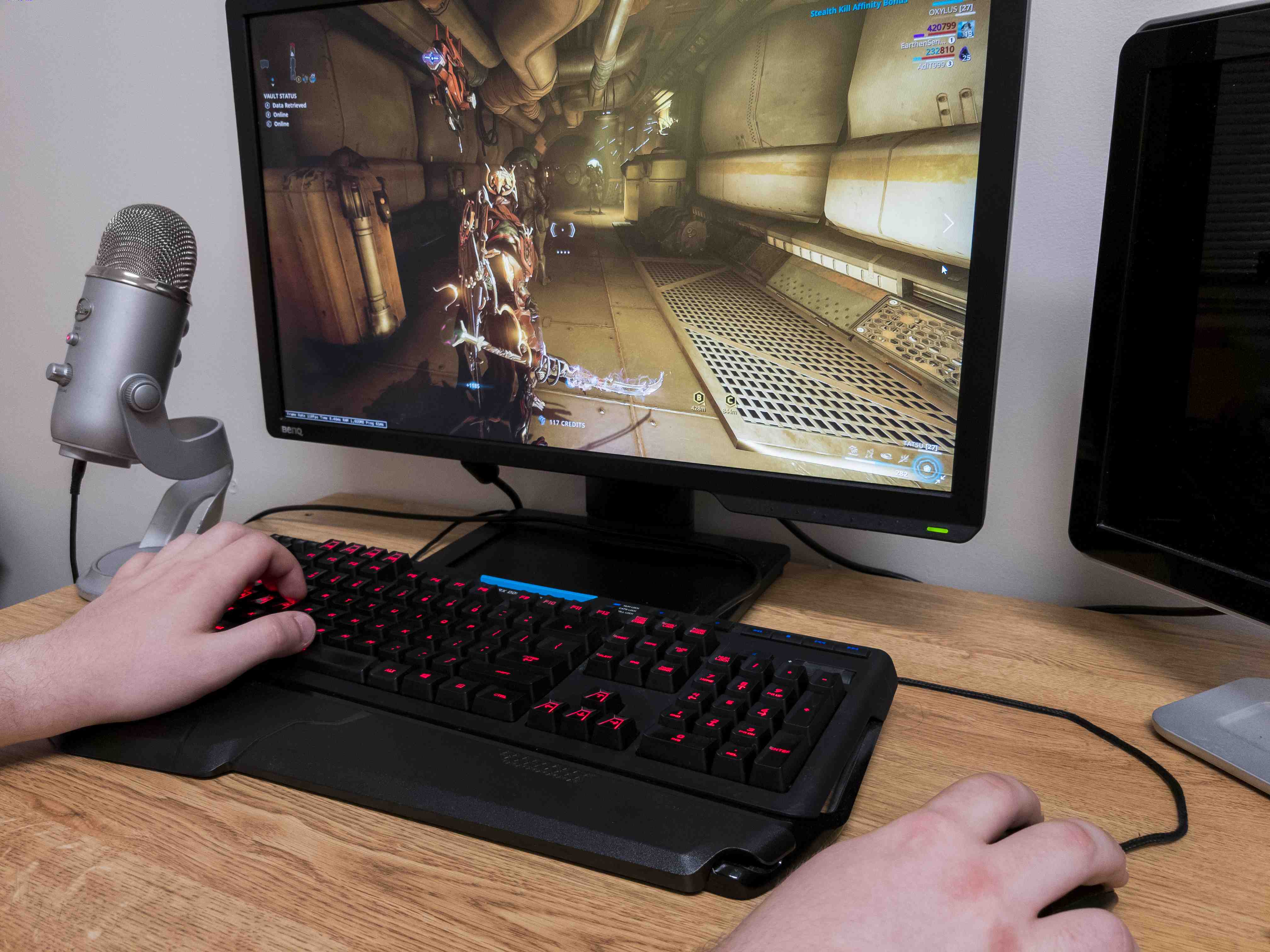 In recent years, plenty of arguments have been suggesting that the recent epidemic of violent crimes—like mass and school shootings—are the result of video games, particularly violent video games. According to such arguments, violence begets violence and having so much of it available to the public is naturally a recipe for disaster. This train of logic is simple and makes some amount of sense and yet, there are several reasons why video games alone are not to blame.

While it should go without saying, not all video games are violent. There are those who would like to see all video games banned, deeming them mindless entertainment. However, video games provide stimulation and challenges that can not be attained through more passive activities like reading books, listening to music and watching movies.

Such interactivity sets video games apart and makes it an easy topic on which to ignorantly blame the world’s problems. It is a relatively new industry and, as is the trend, it has always been regarded with some degree of suspicion. Even those who are genuinely aiming to find the causes of these tragedies are susceptible to falling into an “everything new is bad” mentality.

As for the games that are truly violent, I am open to the concept that these violent video games played by young children can have a negative impact on their lives. After all, their brains are still growing. However, even in this scenario, the onus would be on the parent to ensure that their children are only being exposed to what they can handle. Video games already have a rating system and, much like movies and books, they can be and often are curated for specific audiences.

However, violent video games should have little to no effect on adults. In fact, such games could prove cathartic and provide healthy outlets for anger, pain and aggression. Studies suggest that while the rate of video game sales has been dramatically increasing, the average rate of violent crimes has not. Furthermore, some studies have even linked an increase of violent video game sales with a decrease of certain violent crimes.

Additionally, the argument for the correlation between video games and violent crimes seems to always be politically charged. Rather than genuinely trying to solve the issues of gun violence in America, it often appears that people would rather find various scapegoats or hot-button topics to narrow in on.

In order to truly find out the solution to a country-specific problem, one should first look at country-specific factors—such as our guns per capita, mental healthcare programs and  education system just to name a few.

Perhaps the problem has nothing to do with video games, but rather how we consume media and the importance of pop culture in our daily lives. After all, violence in the media is just the surface of the problem and instead of arguing about these things, maybe we should take the opportunity to listen and discuss the deeper cultural issues affecting the nation.