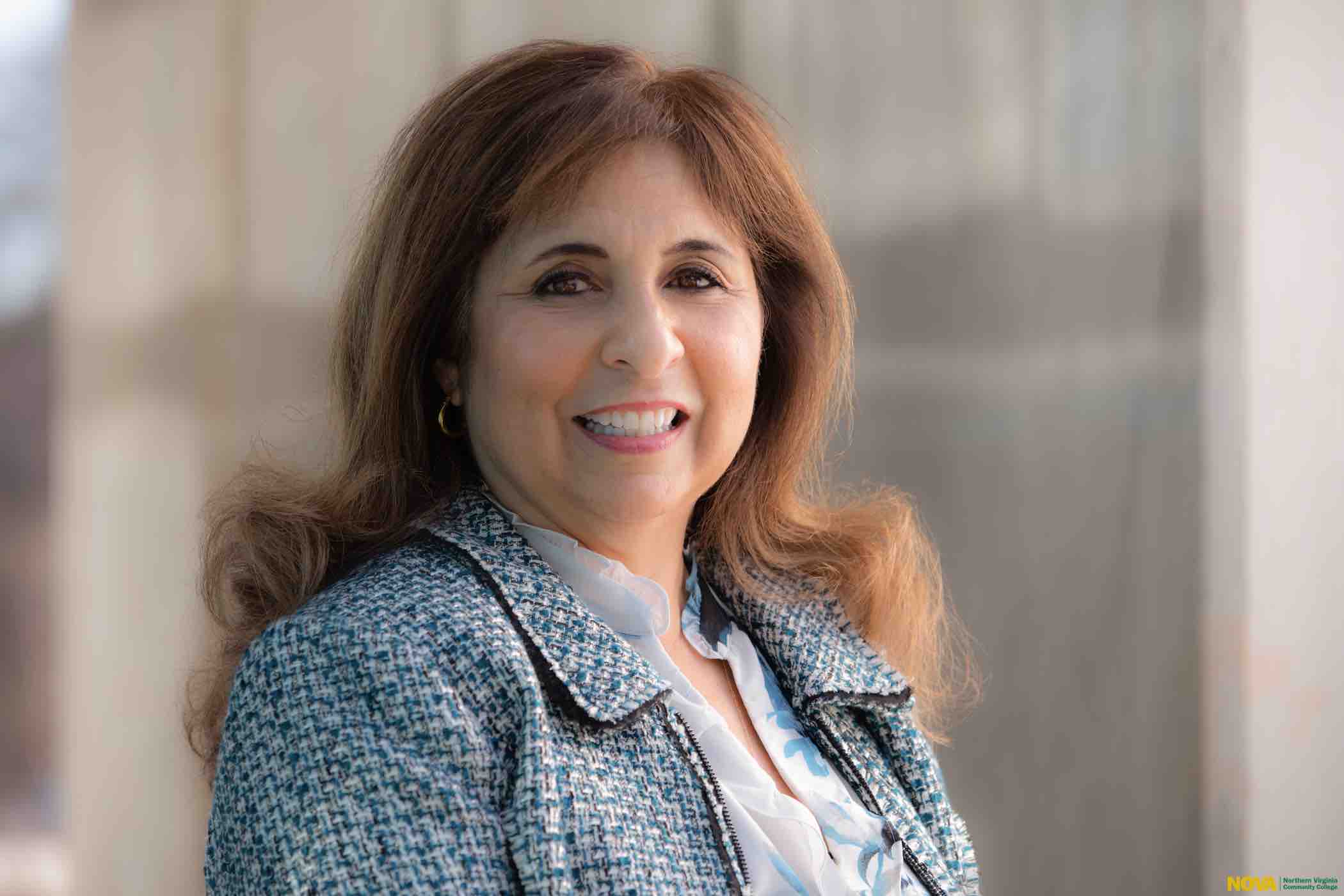 NOVA Community College is focusing on an entirely new approach to what students know as student services. In a previous interview with Dr. Mel Schiavelli, interim president of NOVA, he mentioned that “the focus for community colleges is now to help students make the right choices on their careers.”

Dr. Frances Villagran-Glover, who had previously worked at NOVA for 11 years, is now back as the vice-president for student services, a brand new position in the college, after working at Houston Community College for two years.

Villagran-Glover and the Office of Student Services at NOVA are currently working on the development and future implementation of what they refer to as “The Culture of Care.” This culture will engage both NOVA staff and students who want to give back and help struggling students at the college thrive as they face obstacles in their careers. The objective of this strategy is to create an atmosphere where the students can feel both that they belong and that the people in their community care about them.

For students, worries about college come mainly from the high costs of tuition and books, and, especially in the NOVA area, housing. According to CNBC.com, tuition costs have been increasing up to 213 percent since the ‘80s. According to the Bureau of Labor, the price of textbooks had increased 88 percent from 2006 to 2016,  creating a difficult environment for students who are unable to pay the increased costs. Some students even mentioned that they are forced to risk their grades by not purchasing one or more of their required textbooks because they simply cannot afford them.

But there are even worse obstacles that college students face. Some of them cannot even afford to eat properly during the day, or must work two or three jobs in order to pay for all the costs that come with being a young college student.

All the six campuses at NOVA Community College have their own programs and ways to address those needs for their students. Until now, they have been doing it independently with no coordination between each other.

Food pantries, advisors and counselors do their best, and even offer to help with the students’ tax returns, but every campus has also doing it their own way. The new implementation will create an equity between campuses, making the efforts more cohesive.

For example, if the Woodbridge campus has a food pantry called the “bird nest,” all campuses should have one named the same. In this case, even the name chosen becomes crucial, as students are often ashamed about asking for help or admitting that they need it. There is a stigma about needing support that extends to something as simple as the word “pantry.”

This is where the “culture of care” would play a major role in creating a sense of belonging as well as a welcoming environment, trying to banish those biases and prejudices. Everyone in the NOVA staff will be trained about what resources are available for the students.

“We want them all to have that attitude of caring about students, so if any student comes to us for help or assistance, we will not turn away,” said Villagran-Glover.

The participation of students will be valuable in the implementation of this new culture, as they could provide more support when required. Their feedback and experiences will be key in order to improve this strategy and learn what works the best for them, as well as make the culture something that can help the Nighthawks become a more united and caring college community.