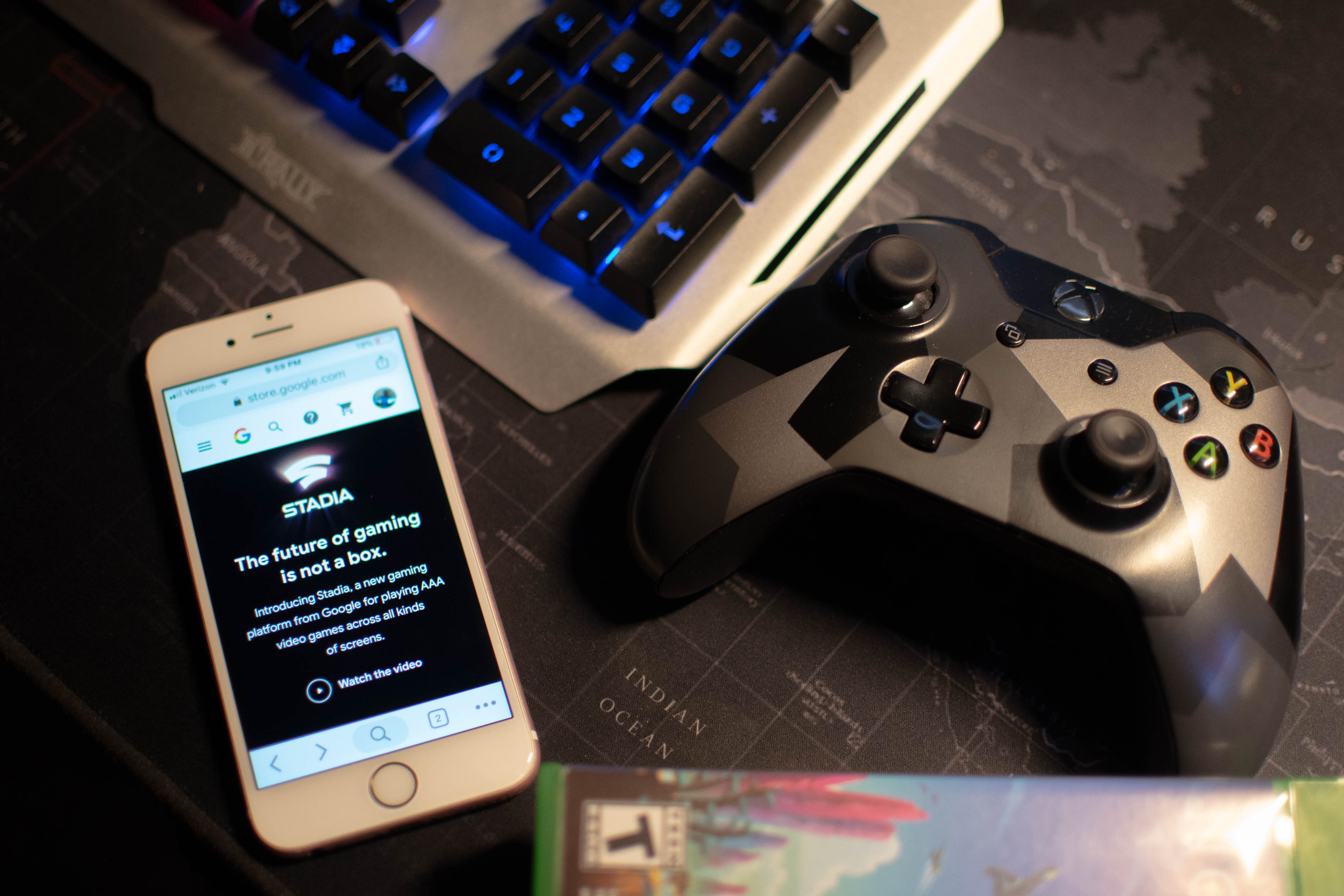 On March 19, at the Game Developers Conference (GDC) in San Francisco, California, Google announced its development of what could be another turning point in the trajectory of video games—a cloud-based gaming platform.

The Google Stadia, as they’ve chosen to call it, appears to be the newest, and perhaps the most daring, member of the Google Suite. Given the success of movie streaming services like Netflix, perhaps it should not surprise us that the gaming industry would move in a similar direction. However, what does all of this new development mean for developers? How will it affect consumers?

According to their website, Stadia wishes to bring AAA games to everyone on nearly any screen with access to a high-speed internet connection. Taking inspiration from real-world stadiums, Stadia promises to be the new center for both playing and watching games. In fact, it claims to be the future of gaming, integrating already-present YouTube capabilities with even easier access to the games being played and shared.

The equally brand-new Stadia Controller was built specifically for the process. Two unique buttons sit on top of the hardware: the capture button and the Google Assistant button, which both give Stadia a distinct Google touch. The capture button will allow seamless transitions between playing a game and uploading the recording to YouTube, while the Google Assistant integration will allow players to access the internet with the push of a button, presumably through voice-activated commands.

Additionally, the Stadia will supposedly allow for both split-screen online and local multiplayer gaming through My Stream Connect. The feature Crowd Play will allow YouTube content creators to play directly with their fans in a similar way on streams. As with the new service, Google announced a gaming company in the same namespace: Stadia Games and Entertainment. The company is meant to ensure that the games hosted by Stadia will give both a flawless experience and a consistent, high quality.

But is all of this too good to be true? In the time after the announcement, Google has remained suspiciously quiet concerning the business model of their new service. Many developers are concerned with how this new era of gaming might affect their own pipelines. Specifically, the wide array of supported screen sizes could prove to be a challenge for game optimization and quality assurance. For consumers as well, the lack of information concerning the pricing plan for the new Stadia is plenty of cause for alarm.

During the announcement, Google completely avoided delving deep into the most common concerns for gaming, and chose to focus solely on the product itself. While this could be a useful marketing tactic for building awareness and hype, it has earned a good amount of uncertainty and even suspicion from the service’s future prospects. Game latency and input lag are extremely important to a lot of gamers out there, and yet Google merely glossed over it with a live product presentation.

On the other hand, Google has done a good job in setting up a high barrier to entry for competitors in the same field. Both Apple and Microsoft have announced or hinted at the development of similar services, but neither has anything too distinct or promising to offer in competition yet. Stadia’s YouTube integration, for instance, takes it beyond just a simple game streaming service.

Furthermore, unlike its budding competition, Stadia appears to be genuine, or as genuine as Google can be, in its interest in propelling the gaming industry forward. While cloud gaming seems to be the newest business trend of 2019, Google has explicit reasons for entering the market aside from just its popularity.

Obviously, as with any large corporation, the intent and expectation is to make money. But it is my opinion that Google may be really on to something here. Stadia is almost like a natural progression for Google in that it bridges the gap between Google’s efforts in entertainment, specifically, YouTube Gaming, and utility, their cloud services.

With the launch being sometime this year, I am rather excited to see where this new development will lead us as both players and aspiring developers. Hopefully, we can prepare ourselves for this new era of gaming by both searching for more information on the Stadia and keeping in mind the implications of their service.