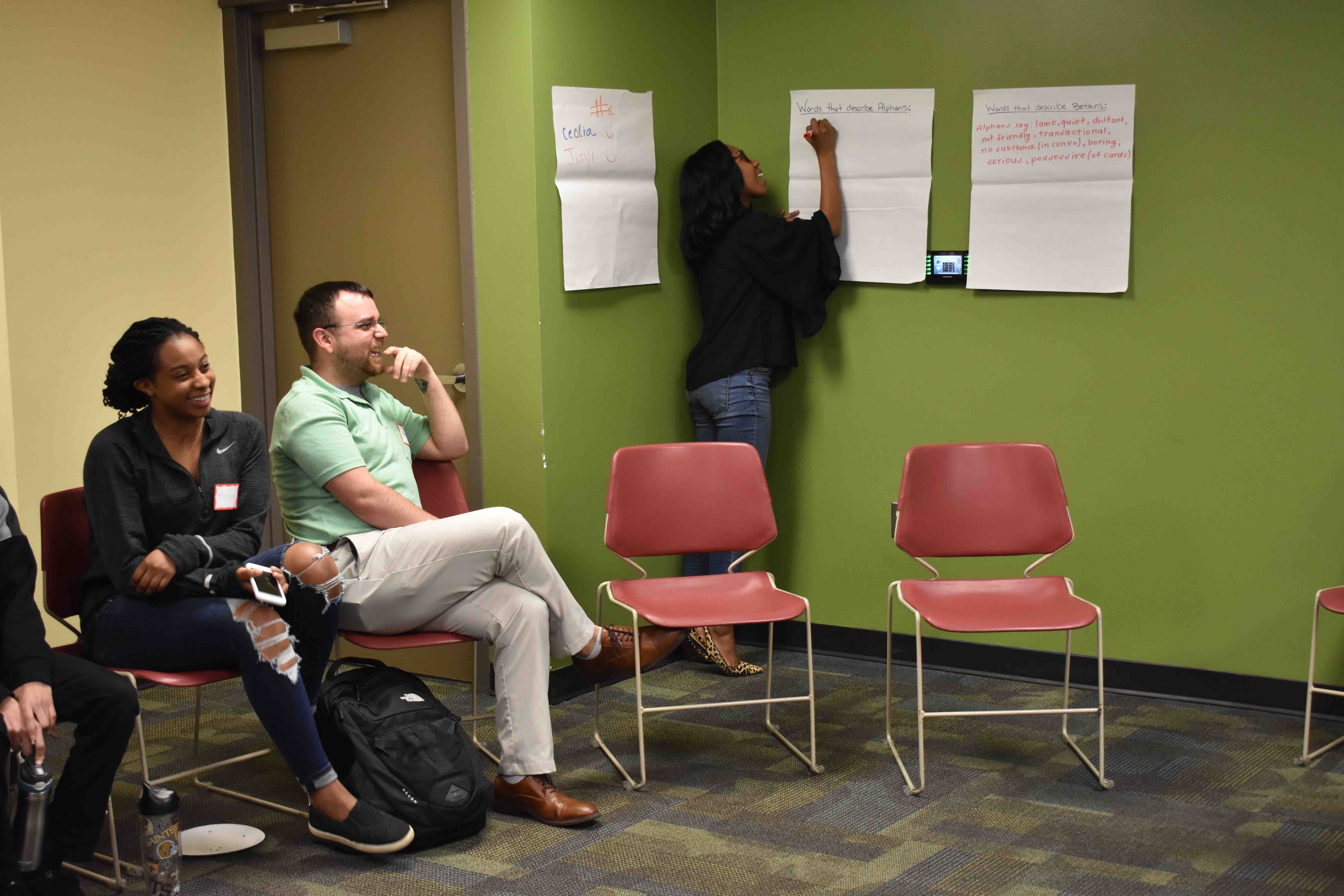 On Wednesday, April 10, 13 students experienced a simulation that forever changed their perspectives of different cultures.

The students attended the Bafa’ Bafa’ Cultural Simulation, an event sponsored by Social Action and Integrative Learning (SAIL), INTO Mason, the Honors College and the Office of  International Programs and Services.

The immersive role-playing game that lasted from noon to 2:30 p.m. allowed participants to both strengthen their acting skills and undergo a true cross-cultural encounter.

Once the students were sorted into separate rooms, each group had to learn a pretend culture, then practice that culture until they were well-acquainted with its rules and regulations. The two cultures provided to the participant groups were completely unique, so that when it came time for the groups to interact, it would be “two worlds colliding.”

The first objective of the simulation was that the groups would familiarize themselves with their cultures, then choose one person to send to the other room to silently observe the other culture. Afterwards, the “observer” would go back to their own culture and inform their partners of what they saw. 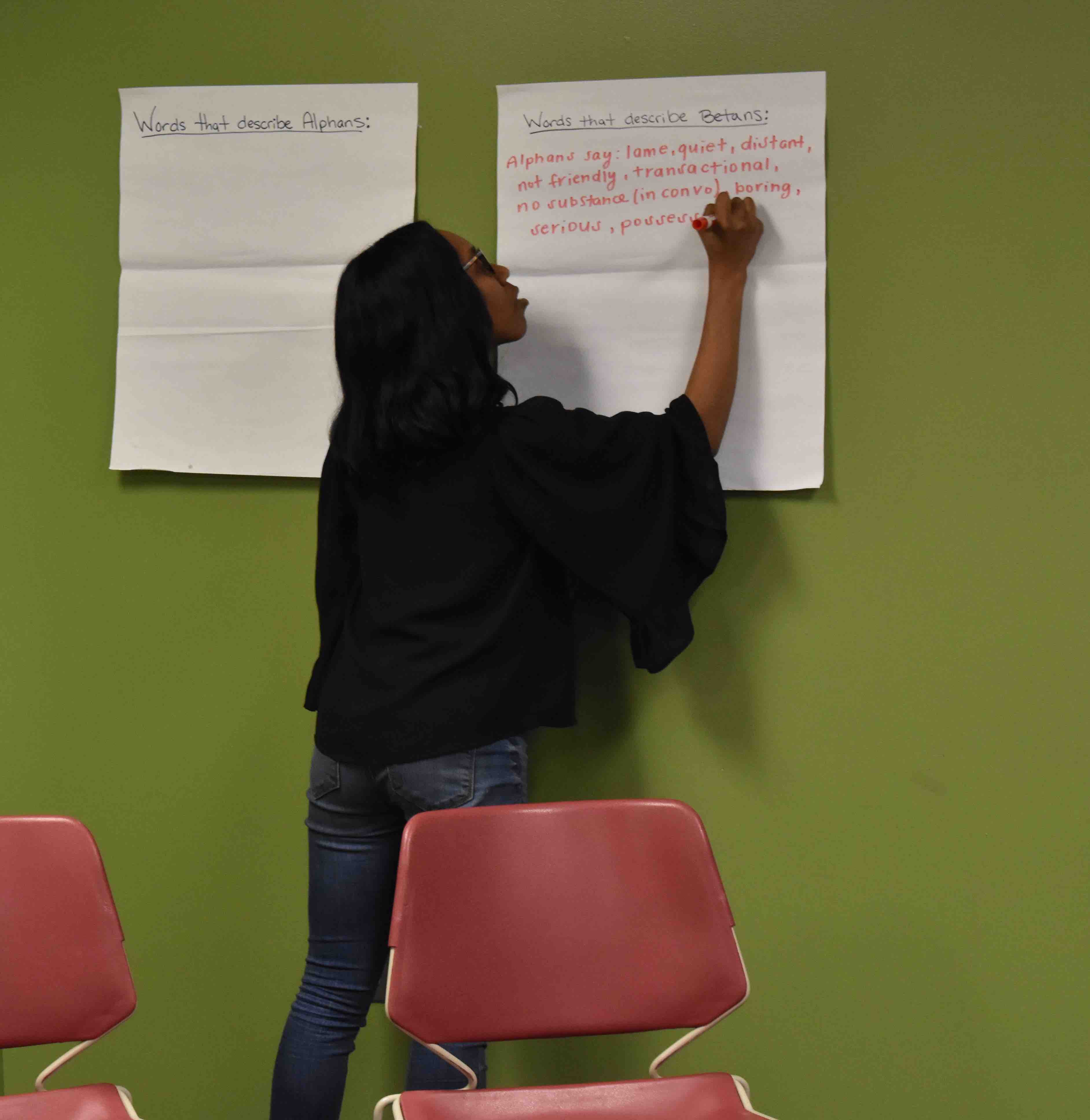 Next, each group sent two to three visitors to the opposing culture to interact. This was repeated two times. Throughout the two visits, both the Alphas and the Betas were encouraged to keep their assigned cultural beliefs in mind, but assimilation to the new culture was not penalized.

The main response from the Alpha observer after her cross-cultural visit was that the other culture was “weird.” It was difficult for her to attempt to describe their habits.

After the “visitors” of the Alpha group experienced the Beta culture on two occasions, they remarked on the confusion they felt when they attempted to introduce both the Alphan culture to the Betas and the difficulty they had trying to assimilate into the Beta’s culture.

The conclusion of the visits gave time for a discussion amongst each culture in their individual rooms. Once the Alphas and the Betas shared their thoughts on their experience, it was time for them to reunite into one room for a question-answer session.

The Alphas and the Betas were allowed to ask questions about each others’ culture to comprehend their actions during the visits. Many aspects of the distinctive Alphan and Betan cultures were revealed, and much of the confusion on the interaction was clarified.

Further discussion allowed the participants to understand that there are various aspects to culture that can easily be misinterpreted, especially if you are not able to ask questions during an interaction.

The most important message that the coordinators of the Bafa’ Bafa’ Cultural Simulation wanted students to learn was that when you experience another culture, you should be mindful of their values. If you do not understand an aspect of someone’s culture, the best way to understand is to ask questions and learn rather than critique someone’s way of life.