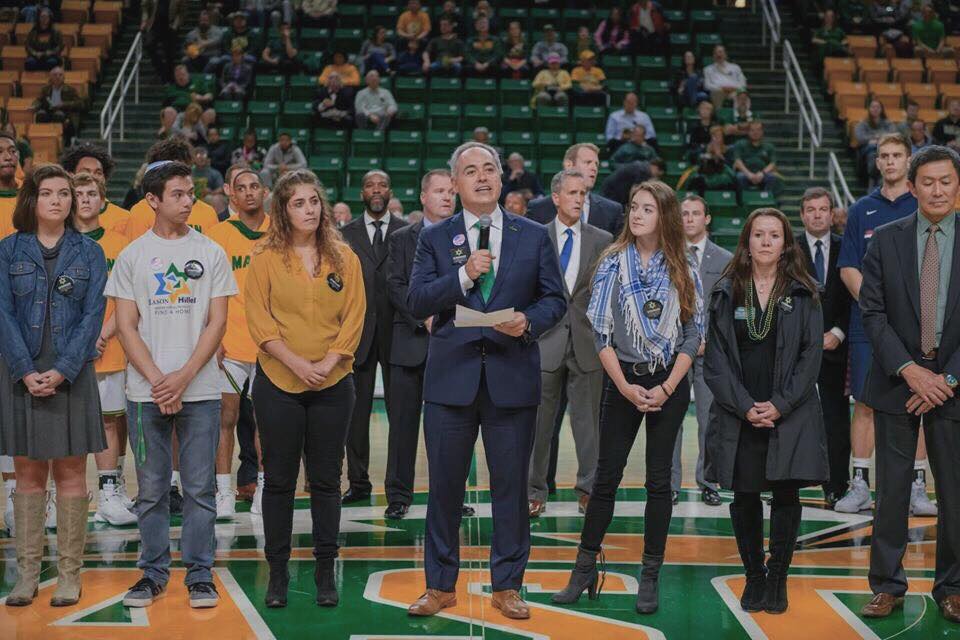 Over the course of my three years at Mason, I have been involved with advocating for Jewish students on campus. Whether that be through fighting for Hebrew classes to be taught, working to pass resolutions in Student Government or being a representative of the Jewish community in talks with university administration, I have been an advocate. Throughout this time, I have  heard multiple promises come from university administration, but Jews continue to be left out of the conversation while almost none of these promises seem to come to any sort of fruition.

Take the recent town hall discussion that ODIME hosted last semester: a discussion labeled Anti-semitism, Islamophobia and Discrimination in the Name of Religion. This seemingly inclusive town hall had no Jews present, was held without the knowledge of Jewish faculty.

Furthermore, the director of Jewish studies at Mason was not reached out to about the event, even though ODIME claims differently, and a few of the professors featured on the faculty panel during the Town Hall specialized in fields irrelevant to the discussion, such as Japanese studies. The discussion during the town hall was not constructive. One of the professors on the panel went so far as to say,  “the Pittsburgh shooter was not theologically opposed to Judaism.”

Statements and events like this are not standalone events either. Over the course of the last semester, I have interviewed over 50 Jewish students and was horrified to find that each student had multiple experiences with anti-Semitism and/or problematic situations that made the students feel uncomfortable on campus due to their Jewish identities.  A log of these experiences was given to administrators at the end of Fall semester 2018. 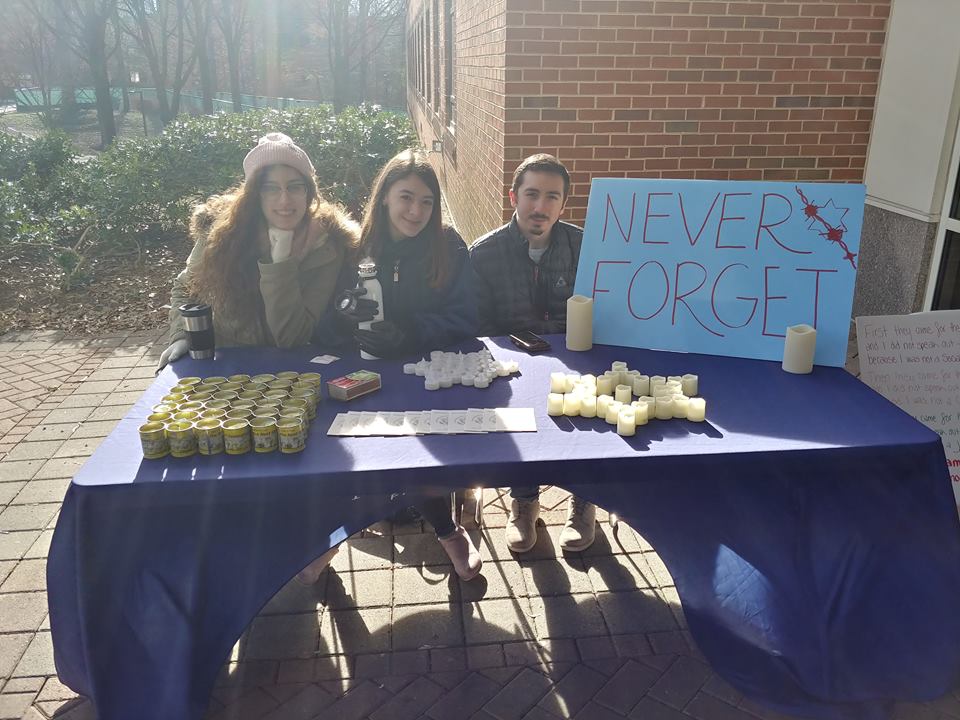 Some of these experiences involved more than simply feeling uncomfortable. Many of the students recalled instances of being physically assaulted, and that ranged from being grabbed, shoved, spit on or even being pushed to the ground. A few of these students reported these experiences, but explained to me that the university did nothing.

One of the students who chose not to report their experience of being shoved in a SUB 1 stairwell said of it, “I chose not to report this because I knew nothing would happen. I’m not one of the minorities that Mason cares about. Mason only cares if the PR looks bad, or if the minority in question makes up enough of the student population to influence donors or significant tuition levels. We don’t meet either of those, so why would they do anything?” There are too many instances of Jewish students having run-ins with anti-Semitic professors and students, reporting these experiences and having nothing come out of it.

Another big issue for Jewish students is that no food in any of the dining halls satisfy kosher requirements due to dinnerware and cookware being utilized for both meat and dairy, as well as for completely non-kosher foods such as shellfish and pig products. Thus, observant Jews cannot eat there at all. My colleagues and I have met with university administration twice now to discuss these issues and come up with solutions, and while we have heard many promises, we have not seen any measurable changes.

Despite all this, we have continued to meet with the administration to bring up new ideas and solutions, especially those that would be cost-effective. “I’m happy to be involved in fostering a more inclusive community for Jews at Mason, but I want to see some tangible goals taking place, like more visibility, anti-Semitism prevention and maybe even kosher food some day as a result of this dialogue. I haven’t seen much yet,” said Dan Kling, President of the Alpha Epsilon Pi chapter at George Mason.

For now, the leaders of the Jewish student community at Mason remain dedicated to continuing to look for ways to better the Jewish student experience at Mason and make Jewish students feel safe and supported. We need Mason to show that same energy and take measurable steps instead of empty promises. After all, our families give money to this university so that we can learn, earn a degree and have valuable, formative experiences. We need Mason to show us that it cares about us, and from a school that purports to support diversity, we have not felt that it does.