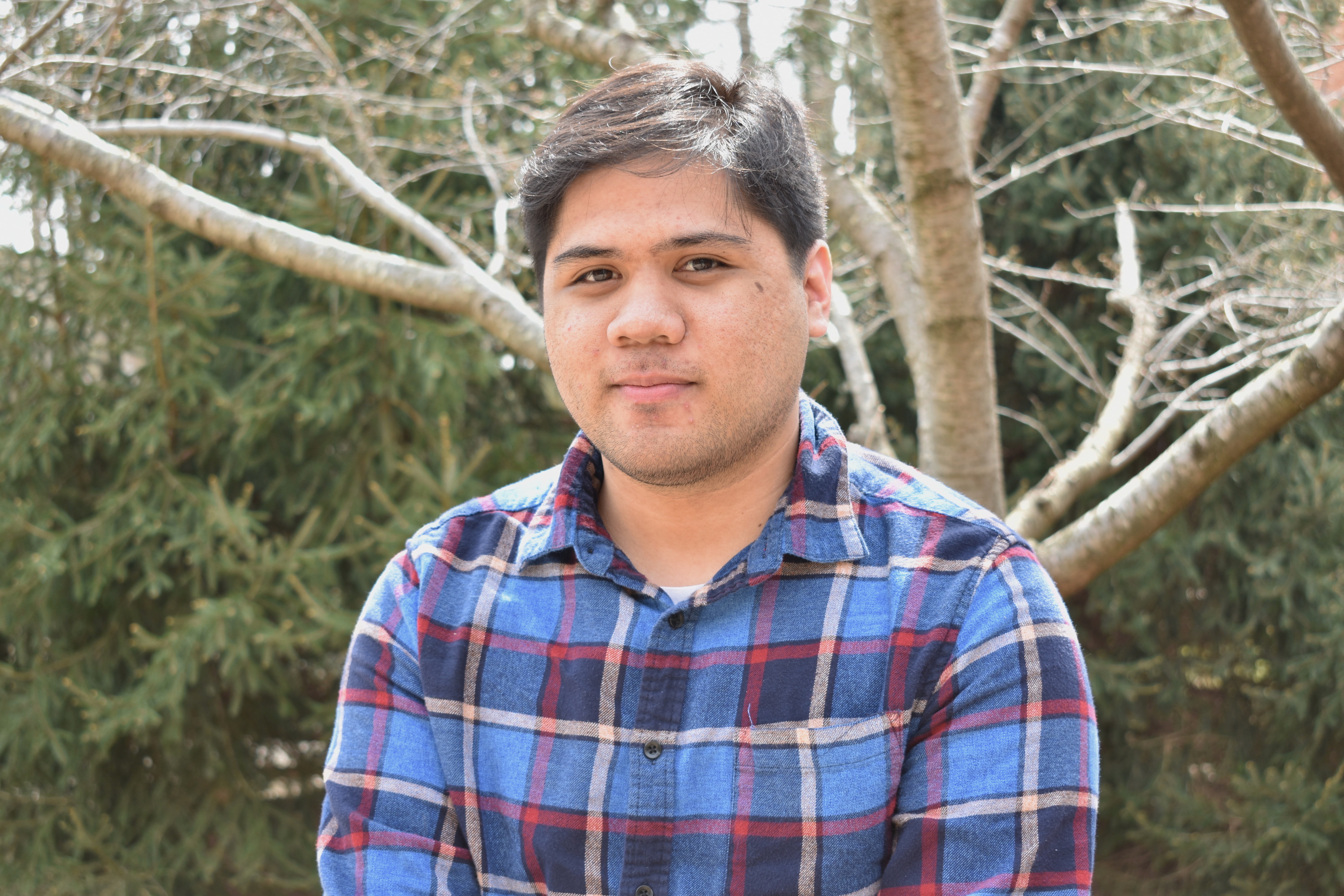 As the end of the semester approaches, many Mason students are preparing for graduation. For Jared Palacios, this means preparing his documentary, “How to Get There,” for premiere.

As a film and video studies major, Palacios is required to film a piece as a final project before graduation. While working at a restaurant, Palacios was inspired by a fellow co-worker named Justin Gudiel, a Guatemalan immigrant. He decided to film a documentary on Gudiel and his journey to become the executive chef at Trattoria Villagio, an Italian restaurant in Clifton, Virginia.

“As a filmmaker, you want to look for stories around you, and [Gudiel] has a story that needs to be told,” Palacios said.

“During those first couple years, success boomed crazily, to the point where the owner was able to open up a chain,” Palacios said. With the kitchen under Gudiel’s leadership, Trattoria Villagio has become a staple of local Italian food.

Filming consisted of interviews as well as shots within the restaurant and Gudiel’s home. “What’s really fun about filming are all the unexpected things, [and] what really shined were the interviews,” he said.

Though Palacios knew the story he wanted to tell, the interviews revealed the details of people’s lives that play an important role. “It can be really heavy sometimes. I remember asking one of my interviewees, ‘Do you have anything to say about immigration?’” Palacios said. “And it was the most emotional experience of filming.”

Though his film is about immigration and its reality in America, he wants to focus on the stories of the people. “I wanted to speak out to what immigration looks like as a cover for immigrants right now, not for politicians…or what [immigration] is doing to the economy, but to these people specifically living it right now,” Palacios said.

He continued, “The next steps…we’re still putting it together, trying to make it as broad as possible, not political so I can show it [to] a lot of different mediums.”

The film will premiere on May 4 at the Mason Film Festival. Following the festival, Palacios will submit the film to documentary film festivals and Hispanic film festivals. “I just want to get the film out there because it is something that I want to share with people,” he said.