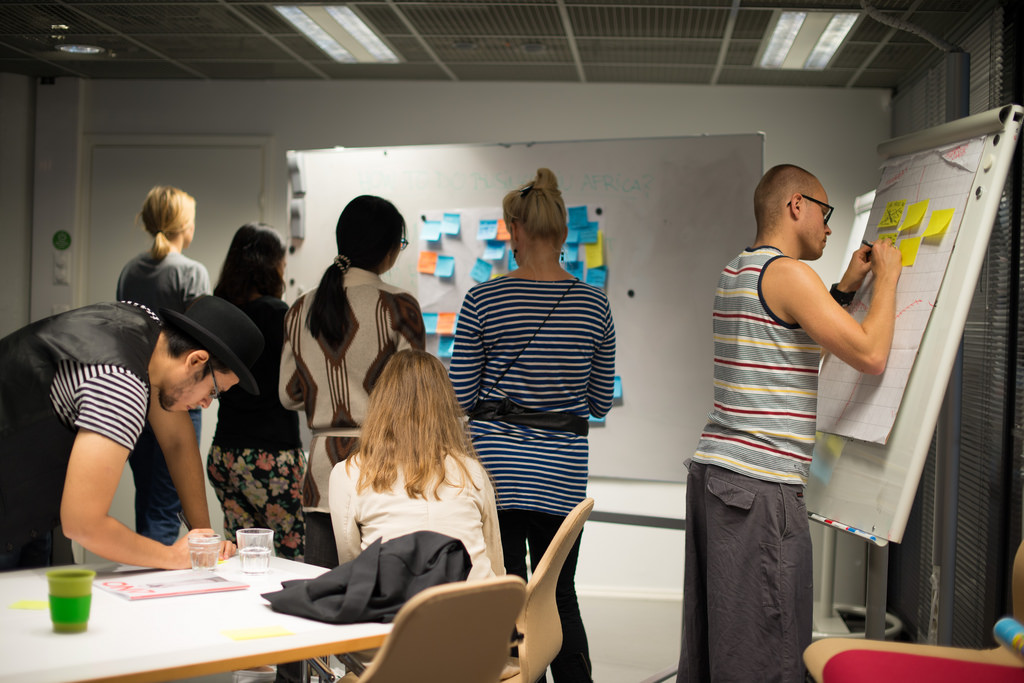 Video games are a reminder of the constantly evolving world that we live in. Who would have thought back in the days of Pong and Space Invaders that people would be able to make a career out of creating, playing and commentating on video games? The field has grown exponentially, and has been challenging and recreating itself along the way. The evidence of the graphical maturity that we’ve now reached is beyond the expectations that we set for ourselves. While nostalgic, looking back on old video games, can make one really appreciate the progress that the industry has made both visually and conceptually.

Of course, all of this change has not happened in a vacuum. Similar industries have continued to experience a wealth of development in the wake of the 1990s technological boom. New graphics cards, upgraded consoles and the advent of virtual reality have helped to push the limits of the technology fueling the gaming industry.

Not to mention, the transition of video games from being just a fun pastime to being a skill or even an art in the public perception has opened new doors for exploration. The cultural shift has allowed game designers and storytellers to have confidence in the reception of their games and create more than simple entertainment.

Namely, narrative-driven games have rightfully entered the ranks of the more traditional literature and cinema. Writing for a book is very different than writing for the screen. In the same way, writing for an interactive medium presents entirely new challenges and goals.

Given that game design is both an artistic and technical field, narrative designers bridge the gap between the writing and gameplay. While there have always been writers, “narrative designer” is a contemporary term that better encapsulates the work that these designers have contributed to their games. A narrative designer not only writes dialogue and lore, but also focuses on blending the gameplay experience of the player with whatever story the game is meant to convey.

Looking at the highly praised God of War, we can see that there were a number of people on the development team that contributed exclusively to the narrative. Of those, some are described as writers while others are described as narrative designers.

However, the use of the term is still highly dependent on the company. For instance, Red Dead Redemption 2 is known for its story, but it has no one listed in the credits as a narrative designer.

In some contexts, a writer and a narrative designer can serve two different roles, though in others the two might be interchangeable. According to Stephen E. Dinehart IV, one of the originators of the term in  game design, unlike game writers, “Narrative Designers are a new breed of hybrid talent for [the] interactive entertainment industry, specifically the AAA-games sector.”

Regardless of its muddy definition, narrative design is definitely on the rise. As consumers, this means that we have the opportunity to experience a wide and ever growing array of stories and characters. It inspires us as developers to always search for inspiration and strive towards greatness.