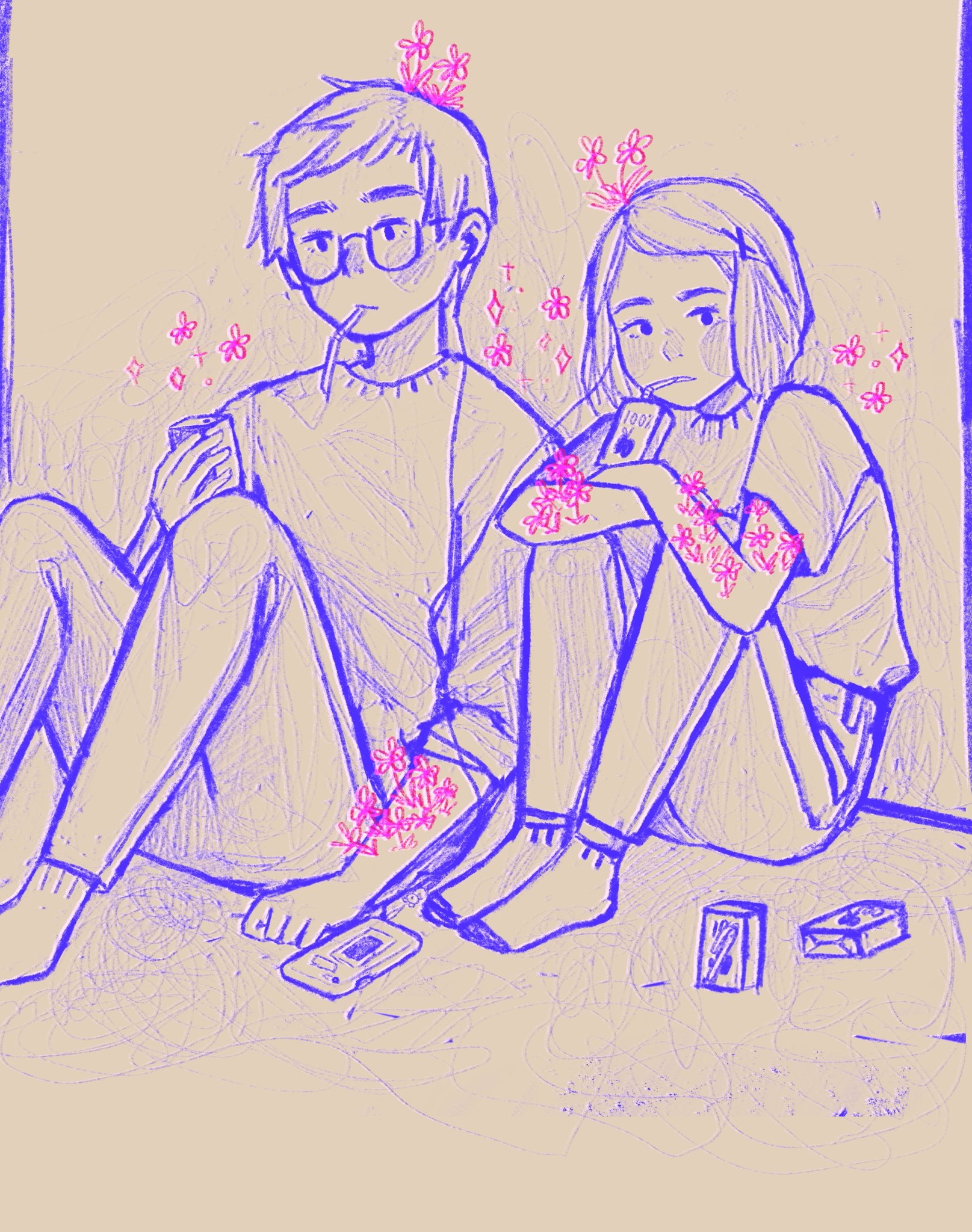 The Illustrators Association of Mason will be hosting its first annual Artist Alley on Saturday, March 2 in the HUB Ballroom. Student artists will be selling and displaying some of their original artwork.

Mary Jane DeCarlo, the president of the Illustrators Association and the Artist Alley’s founder, described an artist alley as “a large space, typically within a comic convention, where artists of various specialties display and sell their work in the form of prints, comics, zines, buttons, stickers and much more.”

DeCarlo, a junior graphic design major and illustration minor, was inspired by the School of Visual Arts NYC’s student comics fair and wanted to create a similar event for the students at Mason.

“Throughout my time at Mason, I have discovered a large amount of artistic talent in illustration from students across all majors,” she said. “As president of the Illustrators Association of Mason, I designed and executed this event to be our biggest of the year, with the intent of bringing all of those artists together to showcase and share their work with the public.” 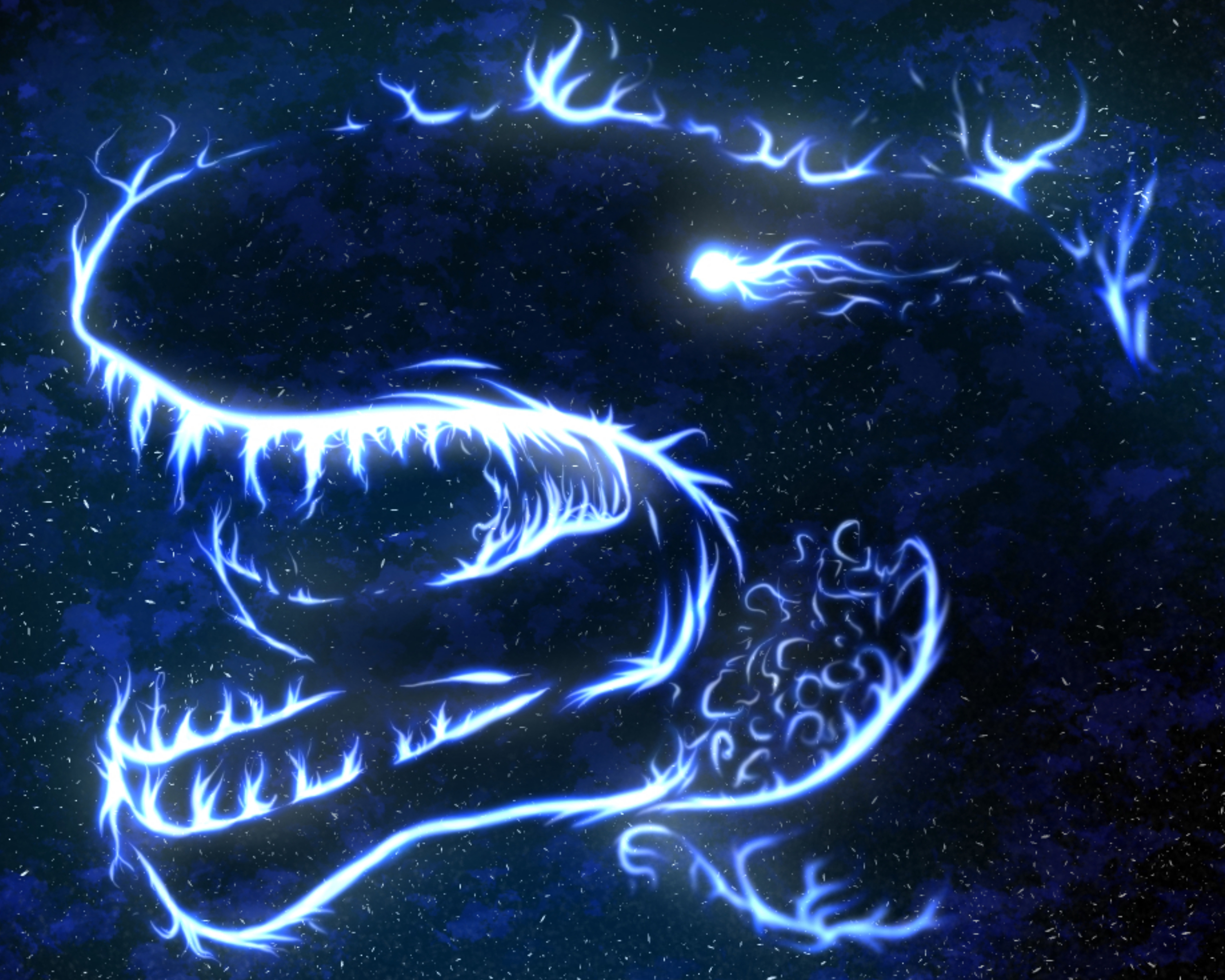 One artist who will be presenting his work at the Artist Alley is fifth year art and visual technology (AVT) major Dillon Joo. Joo mostly creates digital drawings and illustrations, which he says are different from graphic design. “Graphic designers usually use computer programs to make logos and such, whereas mine [are] more like illustrations,” he explained.

Joo began drawing as a child before transitioning into digital drawings, which he felt were “the next step up from pencil drawings.”

This will be Joo’s first time at an artist alley, but he said he is “very excited just to have this experience.” He mostly draws animals and prehistoric life, and he will be presenting two of his pieces at the Artist Alley.

In addition to his illustrations, Joo also enjoys 2D animation. He also creates a webtoon called “Tears of Thunder,” which he described as being similar to Jurassic Park. 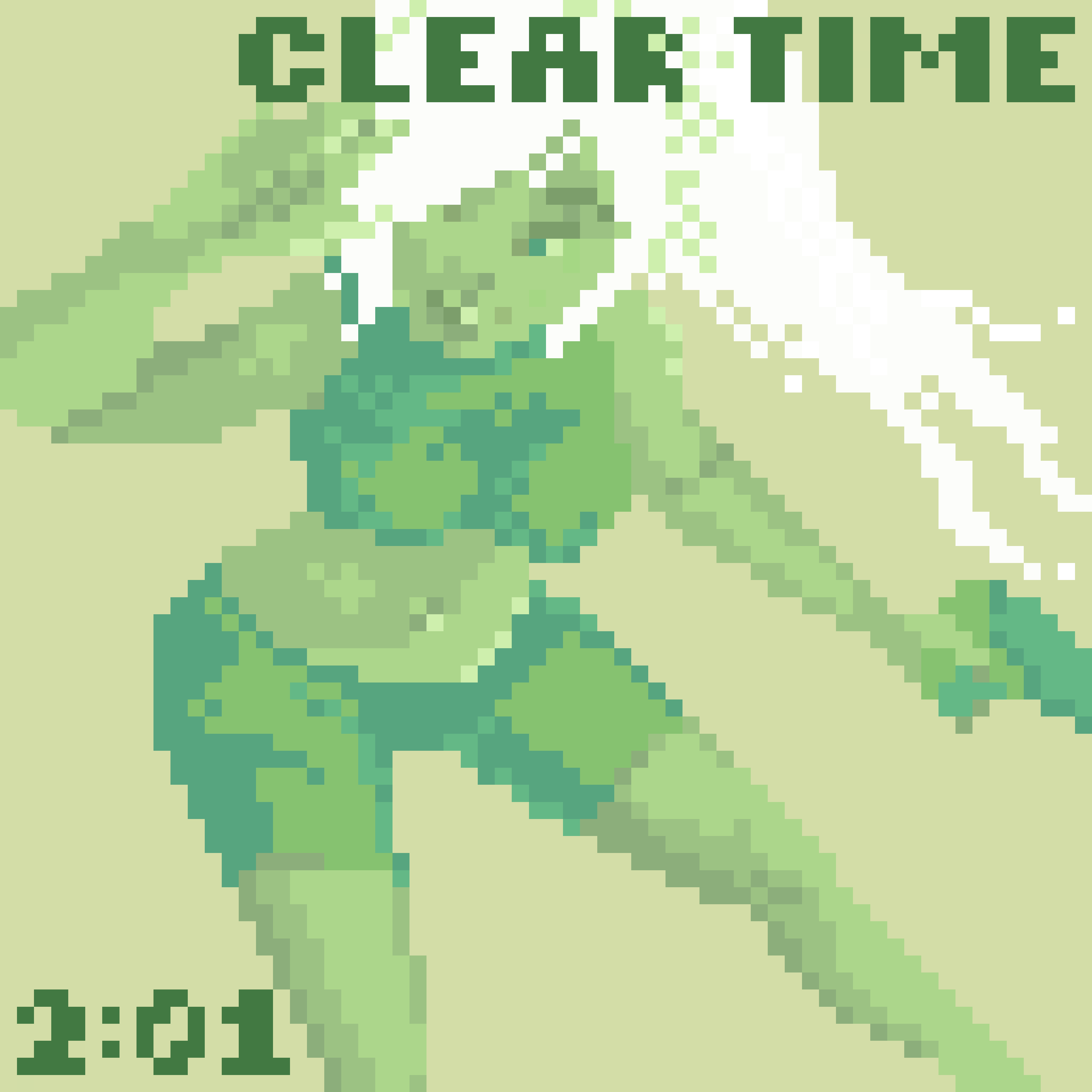 “I mostly focus on illustrations,” Vasgestian Dos Santos said. “For example, right now I’m going to make one for a friend’s T-shirt group’s design … I also do plenty of illustrations for the group, Illustrators Association of Mason. You know illustrations for posters, advertisements, etc. And if not that … I’m trying to focus into more animation, be it 2D or 3D.” He will be selling prints of his art as well as pins for keychains at the Artist Alley.

As membership chair of the Illustrators Association, Vasgestian Dos Santos also helped organize the event. “I just thought it’s a really good opportunity, not only for me but for everyone on campus that really wants to participate in this,” he said. “Because I think before the Illustrators Association, there wasn’t really that many things related to illustrations and comics and zines, etc.”

“I think it’s a milestone that we’re doing this at Mason … A lot of people come here wanting to do this, what I’m doing, like illustrations, comics, etc,” he continued. “But there wasn’t so much of a platform to do that, so I think that Illustrators Association and this event especially are huge milestones for this. So I’m actually very happy to be a part of it.”

In the future, Vasgestian Dos Santos hopes to follow in the footsteps of other artists like Ashley Wood and pursue being an art director as well as work for commissions.

“If people want some art for whatever there is, like maybe they’re going to start a new office or whatever and they need a new logo or an illustration, I’m the kind of guy that you ask for it,” he said. Until then, you can find his work on his Instagram, @vasge_. 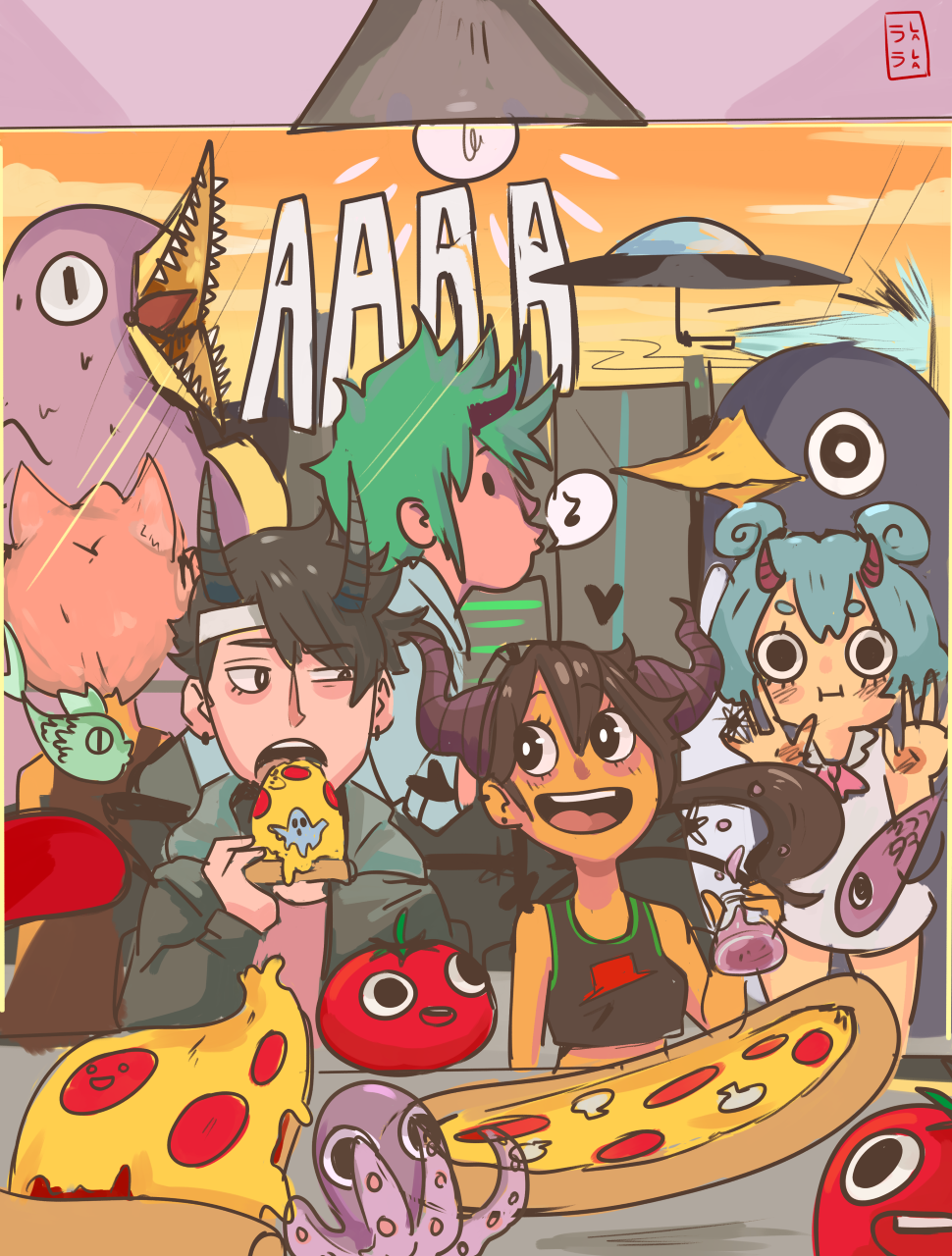 Another artist who will be presenting at the Alley, senior art major Lazaria “Lala” Roseboro, creates all kinds of art but prefers to focus on digital art. Roseboro has been interested in art from a young age.

“When I was younger, I didn’t have a lot of outlets because we were a really strict Christian household, so we were fasting all the time,” she said. “We had to fast from secular activities, so that was just about all I could do.”

Roseboro has been a member of the Illustrators Association from its beginning, so when DeCarlo told her about the Artist Alley, she thought it sounded fun.

One of the pieces Roseboro is working on is a comic called “Heathens.” “It’s about a demon trying to spite her way into heaven by helping a little boy get back to Earth because she’s somehow got his soul,” she said.

Roseboro explained that the process of creating the comic “depends on the day.” “Sometimes, I can get three or four pages done,” she said. “Then other days I can push out one, maybe. But most of the time it’s okay, because my friend and my boyfriend help me write some of it.”

Roseboro hopes to turn “Heathens” into an animation for her senior project. She also plans to post it on Webtoons. For now, she posts pictures of her art on her Instagram, @koa_lala. 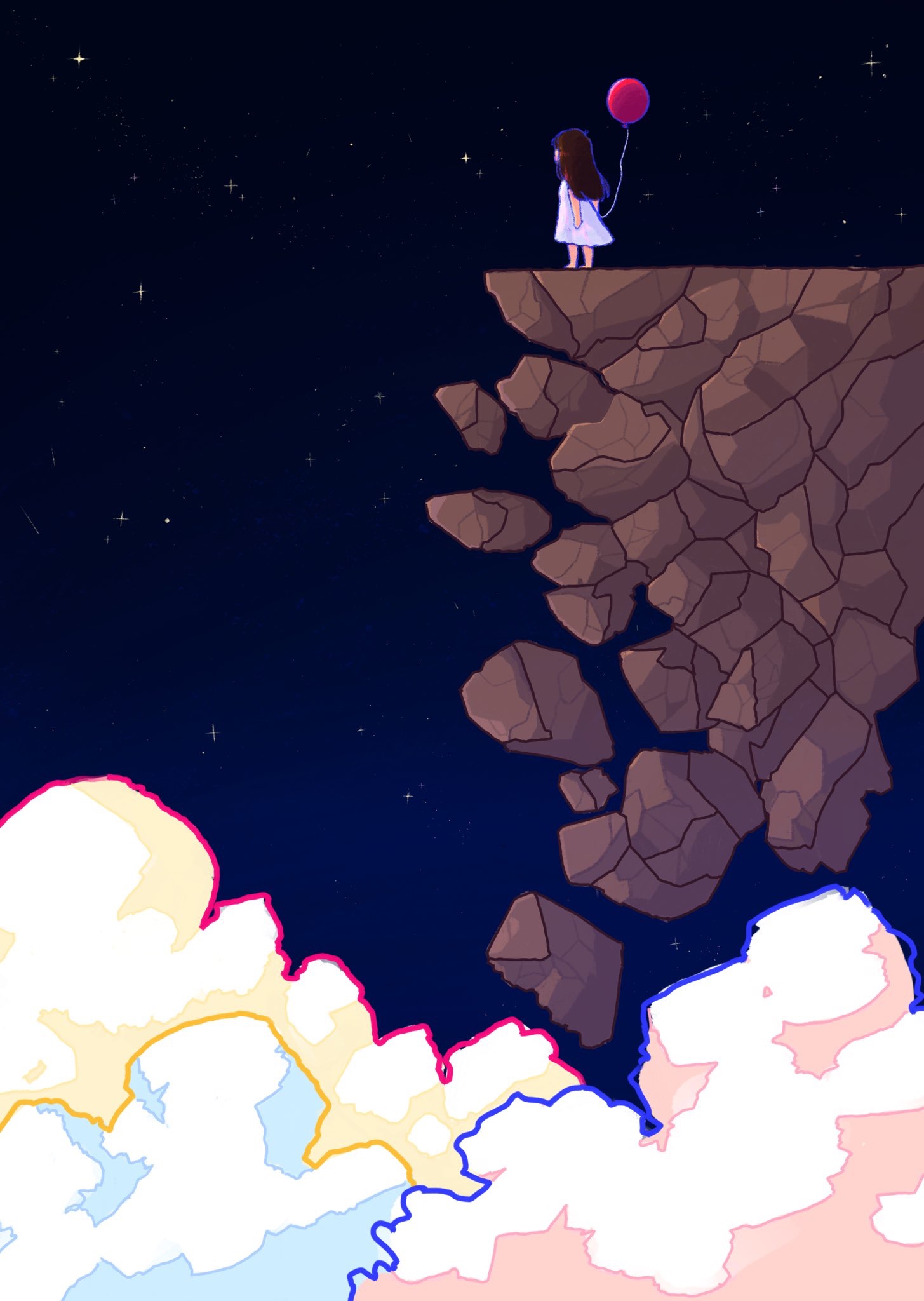 International studies major Christiana Yapnayon is another student who will be presenting some of her art at the Artist Alley.

“I’m mostly selling originals, and I really like whimsical, surrealistic art works,” she said. “And I also like selling fan art, so anything from Nintendo or any video games.” She also posts some of her work on her Instagram, @wooapple.

“I started drawing seriously and try to practice and gain skill in it within I think middle school,” she continued. “So I just carried on with that … I’m really bad at expressing myself verbally, so whenever I come across an issue or some confrontation, I just try to draw out how I feel and stuff.”

In addition to selling her own work, Yapnayon also designed the posters and branding for the Artist Alley. She encourages interested students to join the Illustrators Association, which is open to people of all skill levels and majors. She also emphasized that the Artist Alley is “a really good event to spread awareness about the people and talent here at Mason.”

DeCarlo expressed a similar sentiment. “I hope for Mason Artist Alley to become an annual event that is a highlight within the art community at Mason,” she said. “I want to see talent emerge from the Mason community, marking Mason as a hub for artists. Ultimately, through Mason Artist Alley, I want to build community, encourage networking and create new friendships among artists at Mason, no matter their intended career path.”