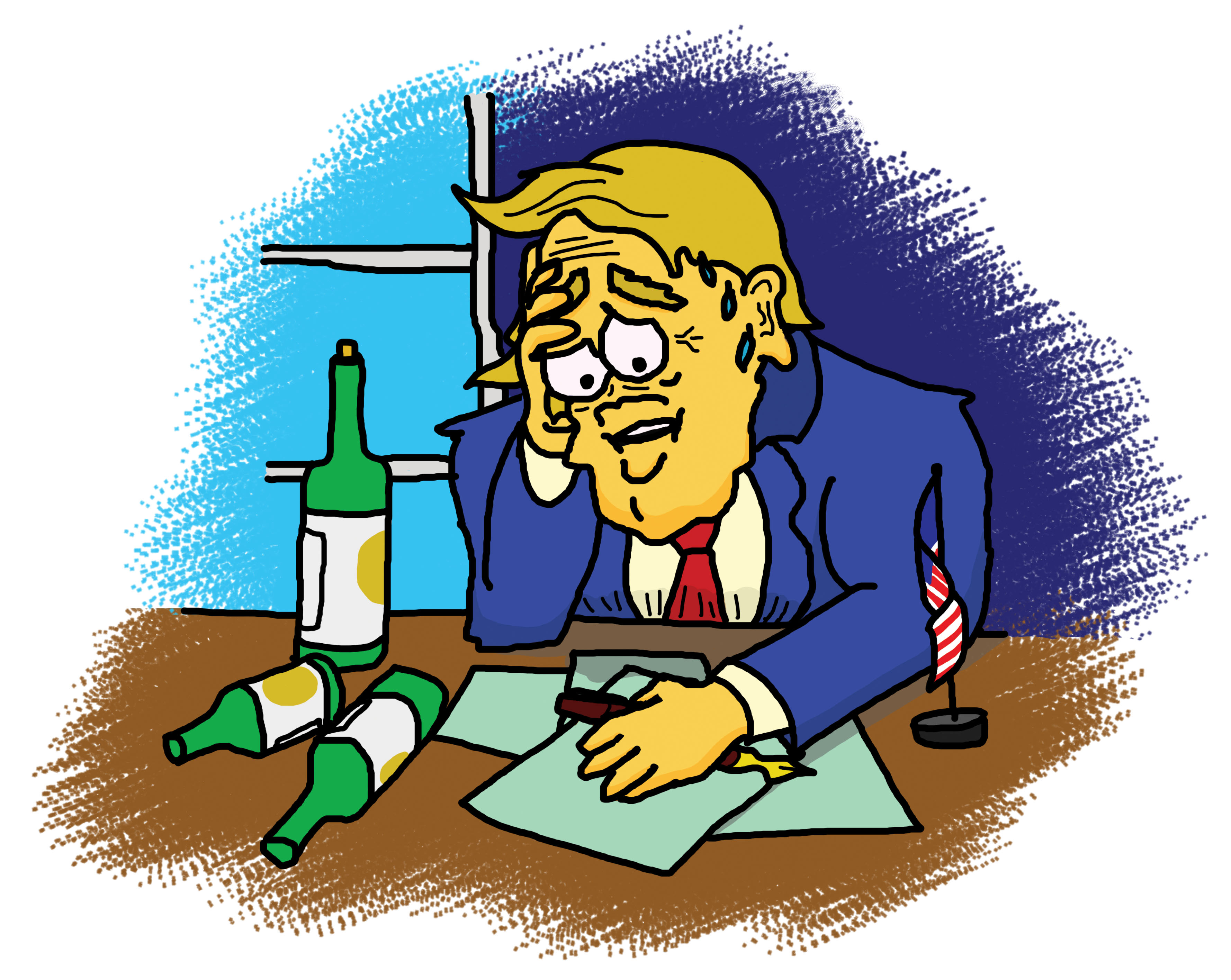 President Trump has said that if Congress does not provide enough funding for a border wall, he will declare a national emergency. He claims that illegal immigration and drug trafficking pose an immediate threat to Americans’ safety. While technically legal, the move would not be an appropriate use of the President’s powers. Even if we accept the argument that an insecure border threatens the safety of Americans, safety alone shouldn’t be a good enough reason to allow the President to spend money without congressional approval.

We would like to hope that government spending of any kind is designed to improve people’s lives in response to some sort of problem, which could include problems of safety. Threats to safety are the impetus behind all sorts of government actions that are still required to go through the normal legislative process. If problems that threaten the safety of Americans are automatically classified as emergencies, many of the hotly debated issues of our time could be unilaterally acted upon by the President. Healthcare, gun safety, poverty, abortion, crime and more are all issues that in one way or another affect people’s safety. If a threat to safety was the only threshold for a national emergency, a President could simply institute their party’s solutions to these controversial issues without going through Congress.

Outside of emergency situations like natural disasters, where immediate action is needed, the problem is that the existence of a threat to safety usually does not imply an obvious solution. President Trump’s answer to border security is a physical barrier, while many Democrats would prefer to hire more border security agents and others believe we should have open borders. This is a truly subjective political question, which is why there is a legislative process in place to make decisions about how to respond.

In recent years, the presidential power to declare emergencies has almost always been used to put sanctions on people or countries for security reasons. This is a natural extension of the president’s role as commander in chief. One exception was in 2009, when Barack Obama declared a national emergency in response to the outbreak of swine flu. With a case like this, the cost of a delayed response was high, as the spread of disease would continue to kill more and more people.

Swine flu was a problem that appeared suddenly and required immediate attention. The problem of illegal immigration, on the other hand, has been around for decades, and the problem is not threatening to get worse. The number of illegal immigrants coming into the United States has been declining for years. While illegal immigration might be a problem, and it might be a threat to safety, it can hardly be considered an emergency. If an age-old problem that is slowly getting better on its own can be considered an emergency, there would be almost no limit to what the President could do without asking anyone’s permission.