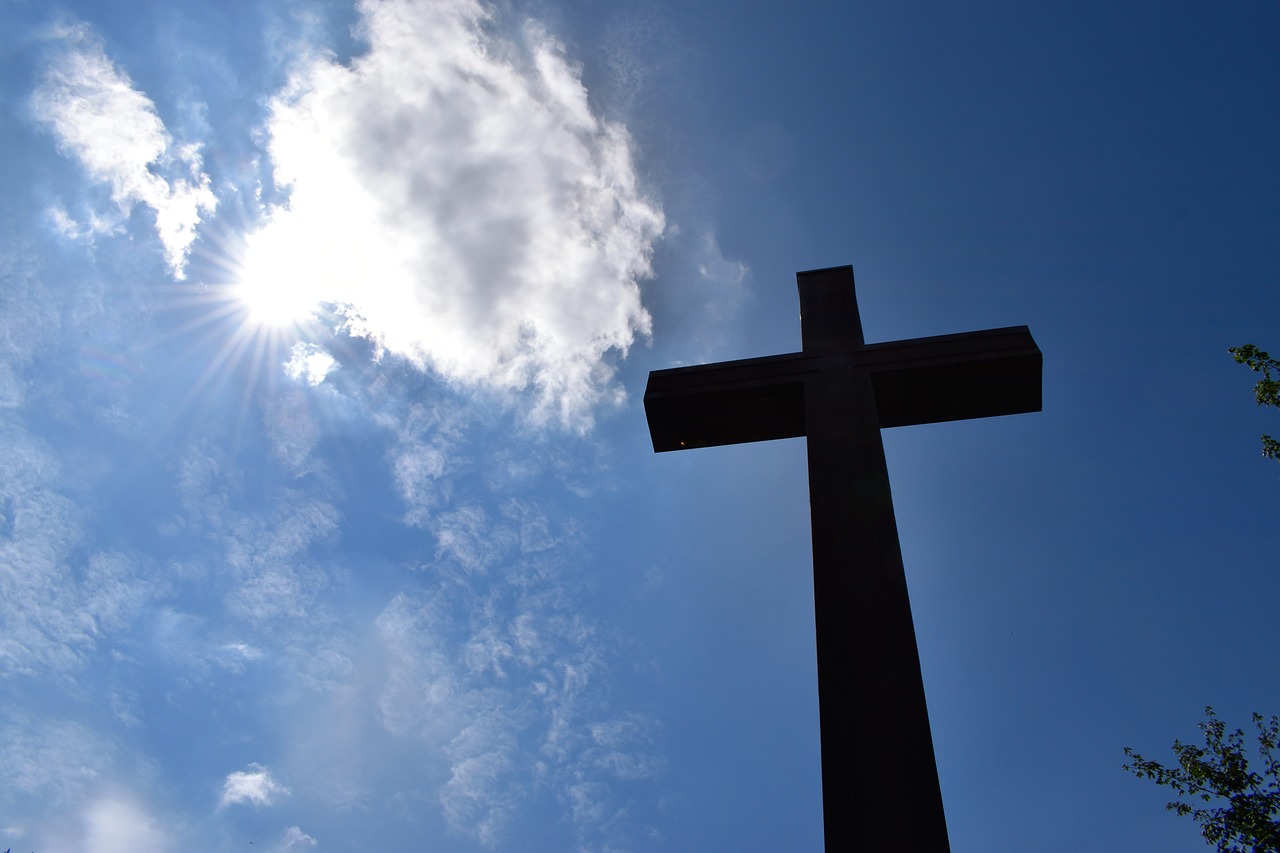 It is not often that I write of my queer identity in such a formal setting, and it is not at all that I write of the intersections of my identity of being both queer and Christian. However, after sitting in the Church pews at one of the only LGBTQ+ affirming places of worship in my hometown and feeling that Christ-like love, I could not help but write of this.

For too long, I have seen myself and many close friends struggle with a balancing act of either suppressing their queer identity or turning their backs on the Church—understandably too. I’ve watched as self-hatred, and even sometimes suicide attempts, have torn my community in two.

The road of identity crisis after identity crisis within the current state of American Christianity and society seems too lonely and yet all too familiar for plenty of queer-identifying Christians. But with nearly 48 percent of those within the LGB+ community identifying as a gay, lesbian or bisexual Christian, according to Pew Research Center, we must begin to have an open and honest dialogue about queer people within Christian environments.

Do we want self-loathing to overwhelm queer folks when they walk into a place of worship or while they are living their daily lives? Do we want an even more divided country than we already have? If we do want these things, not only will there be a greater distance between Christianity and the LGBTQ+ community, but there will be a distance between Christianity and our ever-growing society as a whole.

What I see most often are Christians who condemn homosexuality referring to the Old Testament, which by the nature of those who believe in Christ, is nearly nullified after He was crucified and rose again, referenced in 1 Peter 3:18-22. To me, the Old Testament serves as a baseline to understand a historical context prior to the birth and death of Christ as well as to show a new form of God, a kind-hearted and forgiving one rather than that of a vengeful one.

Of the few references of anything relating to homosexuality in the New Testament, it reads of lustful actions between same-sex partners, most of which were either between slaves and masters or young boys with older men. To which I say, ‘Yes, we should be condemning the lust that comes from a power hungry, older and abusive man.’ No child, nor any person, should be trapped in unhealthy relationships like the ones stated previously.

These critiques of the anti-LGBTQ+ Christian mindset only touches the surface of the faults within their argument. I could go into the cheesy ‘love thy neighbor’ verse, the timeline in which the Bible was written or even the translational issues, but that is a whole other discussion to be had.

So in hope—in full belief—I live my life to the best of my abilities and show that one can be both queer and Christian.

But as I sit here, writing this, I cannot help but think of my friends who have pleaded for help, begging that God would change the way they are. I think of the ever-present yet weak voice in my head that sometimes makes me feel a sense of self-loathing for something as pure-hearted as feeling that a boy is emotionally attractive. I think of those who have been too ashamed of their identities and who have taken their own life because of it.

You see, growing up in the Church, where queerness is either damned or censored, you learn to hate yourself. And it has to stop. Not only for the future of Christianity but for the betterment of our great society and the safety of my people.