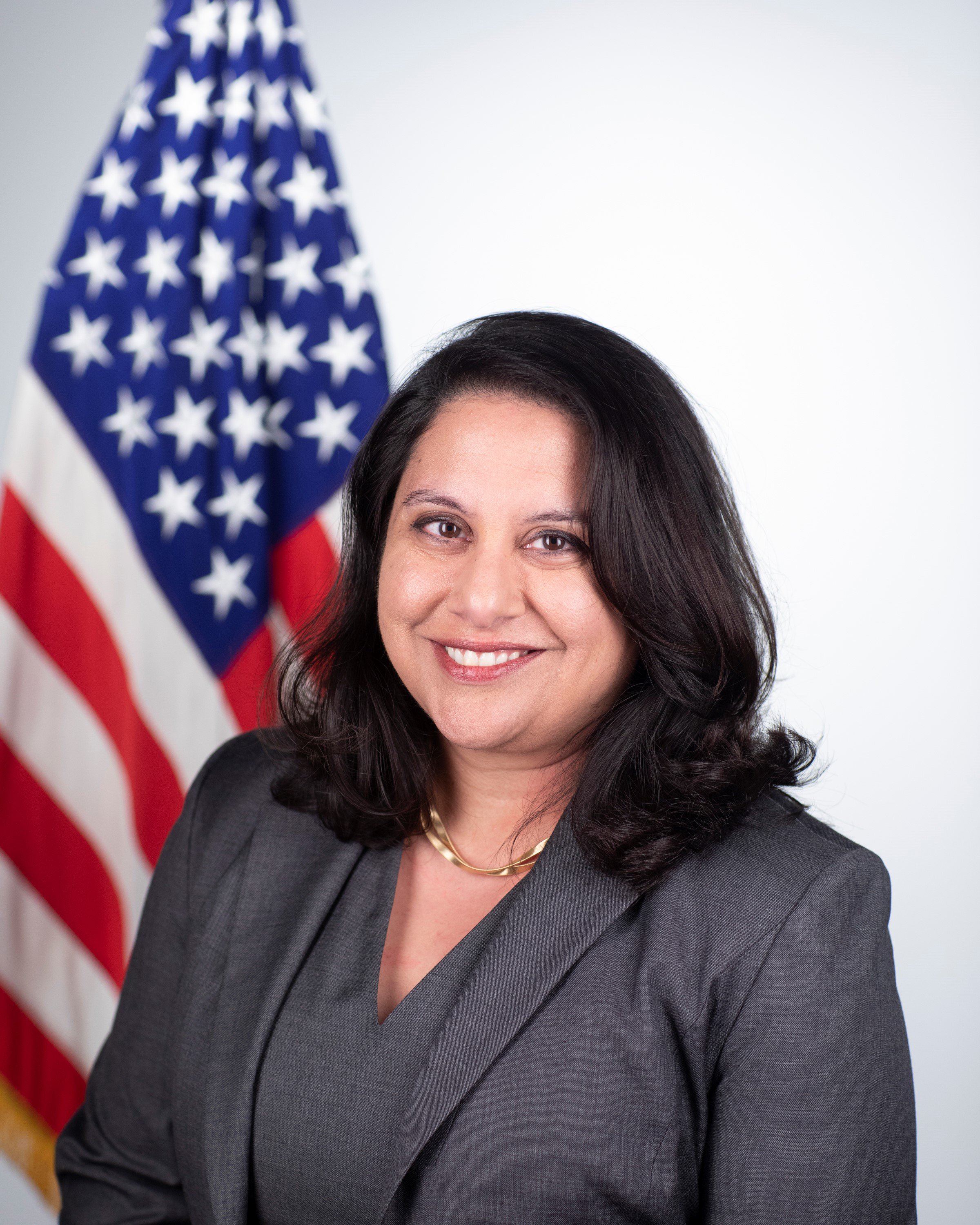 A closer look at Trump’s pick for the US Court of Appeals in D.C.

Since his confirmation to the Supreme Court, Brett Kavanaugh’s seat on the U.S. Court of Appeals for the District of Columbia Circuit has been vacant. President Trump has nominated Neomi Rao, an associate professor at Mason’s Antonin Scalia Law School.

Trump’s decision to nominate Rao has been under scrutiny because of her past controversial views on issues like environmental regulation, sexual assault and race.

Rao apologized for some of her published remarks on sexual assault when she was vetted by the Senate Judiciary Committee for the position Feb. 6. One controversial writing that the committee brought up was an opinion piece from 1994, when Rao was attending Yale University.

The opinion piece, titled “Shades of Gray” that was penned for The Yale Herald, argued that female victims do have a role in their sexual assault.

“Battles over date rape reinforce the antagonistic gender stereotypes which justified the old systems of oppression,” Rao argued in it. “I’ve been to a lot of fraternity parties on this campus. It has always seemed self-evident to me that even if I drank a lot, I would still be responsible for my actions.”

She continued to make the argument that “if [a woman] drinks to the point where she can no longer choose, well, getting to that point was part of her choice.”

In a letter addressed to Judiciary Chairman Lindsey Graham (R-S.C.) and Sen. Dianne Feinstein (D-Calif.), Rao explained how her views have drastically shifted since she penned her opinions piece.

“While responding to events and debates on campus, I failed to recognize the hurt my words could cause a survivor of such crimes,” Rao wrote, according to an article released by The Hill.

In regards to her other controversial views, Rao has also recently been under scrutiny for her published writings on race and multiculturalism. In a piece written for The Washington Times, Rao argued that multiculturalists seek to “separate and classify everyone according to race, gender and sexual orientation.”

In addition to Rao’s complicated views on sexual assault and race, Feinstein expressed concern during the hearing proceeding about her position in the executive branch.

Rao currently leads the Office of Information and Regulatory Affairs. This executive agency is in charge of overseeing data collections, and determines whether or not government agencies have addressed problems sufficiently before policies and regulations are drafted.

With her role as the administrator of this agency, Rao essentially approves or denies proposals for governmental regulation, which can allow for rules to be imposed quickly or extensively delayed.

During the hearing, Feinstein urged Rao to plan to recuse herself from all cases involving regulations in the Trump administration.

In response, Rao stated that she plans to review proceedings involving recusal standards and follow precedent from the D.C. court on the issue.

In addition to her role as an associate professor at the law school, Rao also founded Mason’s Center for the Study of the Administrative State. After Mason’s law school was renamed to honor the late Justice Scalia, Rao was able to use funding from the Charles Koch Foundation to found and establish the center. According to an article released in May 2018 by Slate, the center “opposes federal regulations.”

Currently Rao is on leave from Mason’s Antonin Scalia Law School to serve in the Office of  Information and Regulatory Affairs position.