Dr. Martin Luther King Jr.’s words and actions in his life have inspired activism and advocacy across the U.S. since the Civil Rights Movement began. On Jan. 30, Mason students, faculty and activists in the area came together in Dewberry Hall to honor his life, memory and legacy in the Martin Luther King Commemoration: Evening of Reflection. 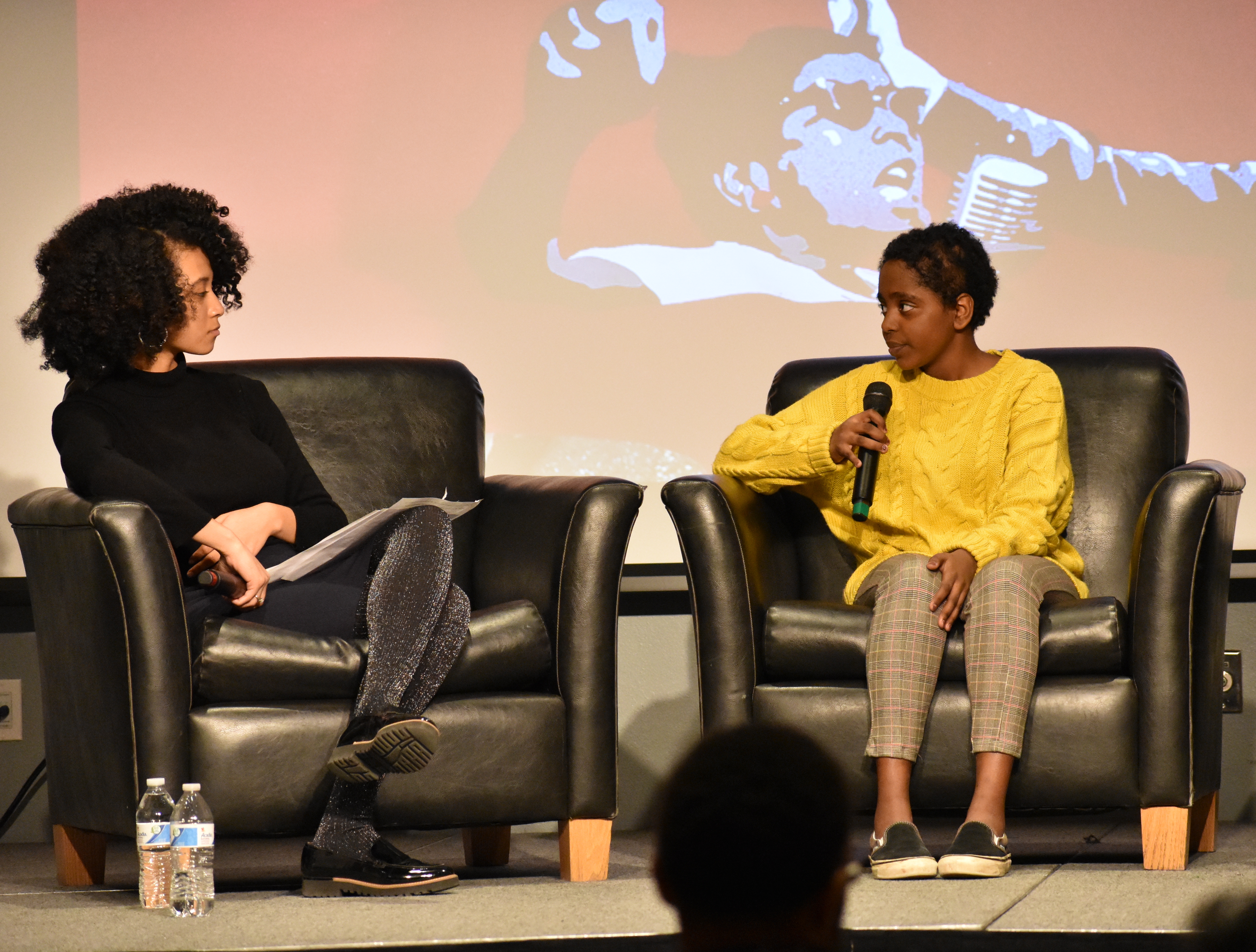 Mason’s community was joined by civil rights leader Diane Nash as well as Trinice McNally, director and founder of the Center for Diversity, Inclusion & Multicultural Affairs at the University of District Columbia and 12 year old activist Naomi Walder, the youngest speaker at the 2018 March for Our Lives.

The event was sponsored by Mason’s Office of Diversity, Inclusion and Multicultural Education (ODIME).

These multigenerational activists came together in a panel to discuss their views on social justice and activism, as well as how much work has been done and still needs to be done. The theme of the event was inspired by the iconic words of civil rights activist Ella Baker, “We cannot rest.”

The panelists answered and discussed what these words meant to them, and recalled what first sparked their desire for advocacy of marginalized groups and social justice.

Nash, who took on a leadership role during the Civil Rights Movement, an era in U.S. history where it was unpopular to see a woman in a position of power, recalled her days as a civil rights activist.

“Well, I think fear is a strong motivator,” Nash continued. “If our organization did not have effective leadership, people could get seriously injured or even killed.”

Walder also explained her interest in activism at such a young age. “A lot of people think that it’s just my mom talking … and it’s not,” she said. “It’s me talking, a young black girl who sees what goes on in the news and who, from a young age, has been asking herself and her mother why black people were not on the news or the front pages of newspapers.” 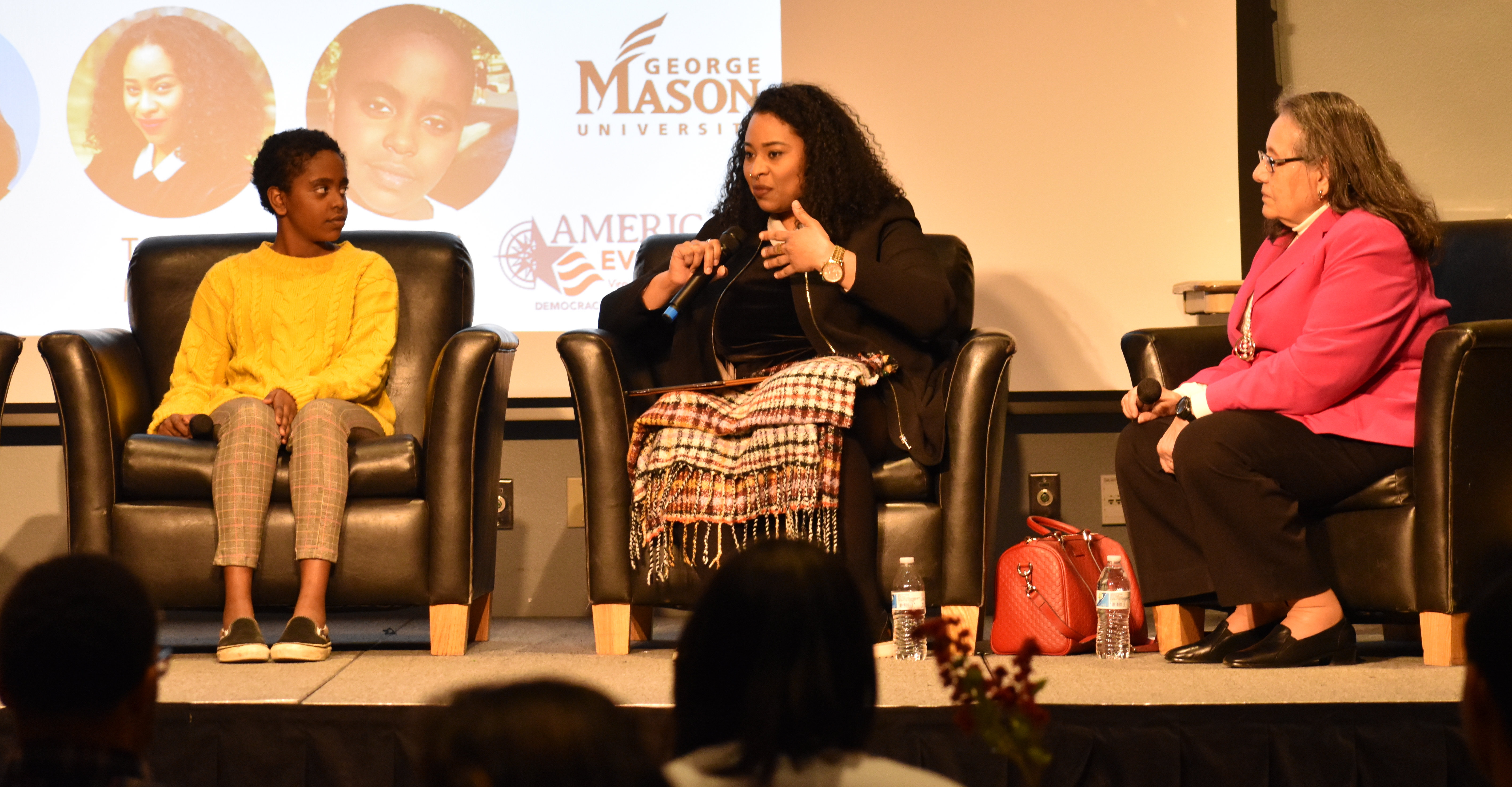 Walder credits her entrance into her social justice program with her curiosity surrounding the lack of national coverage for violence against people in the black community, specifically gun violence.

The panel also answered audience questions about how the Mason community can become more engaged in advocacy and social justice.

“It doesn’t always have to be on this big national scale,” Walder explained. She recalled her first act of protest was a smaller walkout at her school, at George Mason Elementary in Alexandria.

The event concluded with awards to honor and recognize Mason students, faculty and staff who had displayed immense support and advocacy for marginalized communities at Mason, throughout the state of Virginia and nationwide.

Northam Under Fire To Resign After Racist Photo Emerges