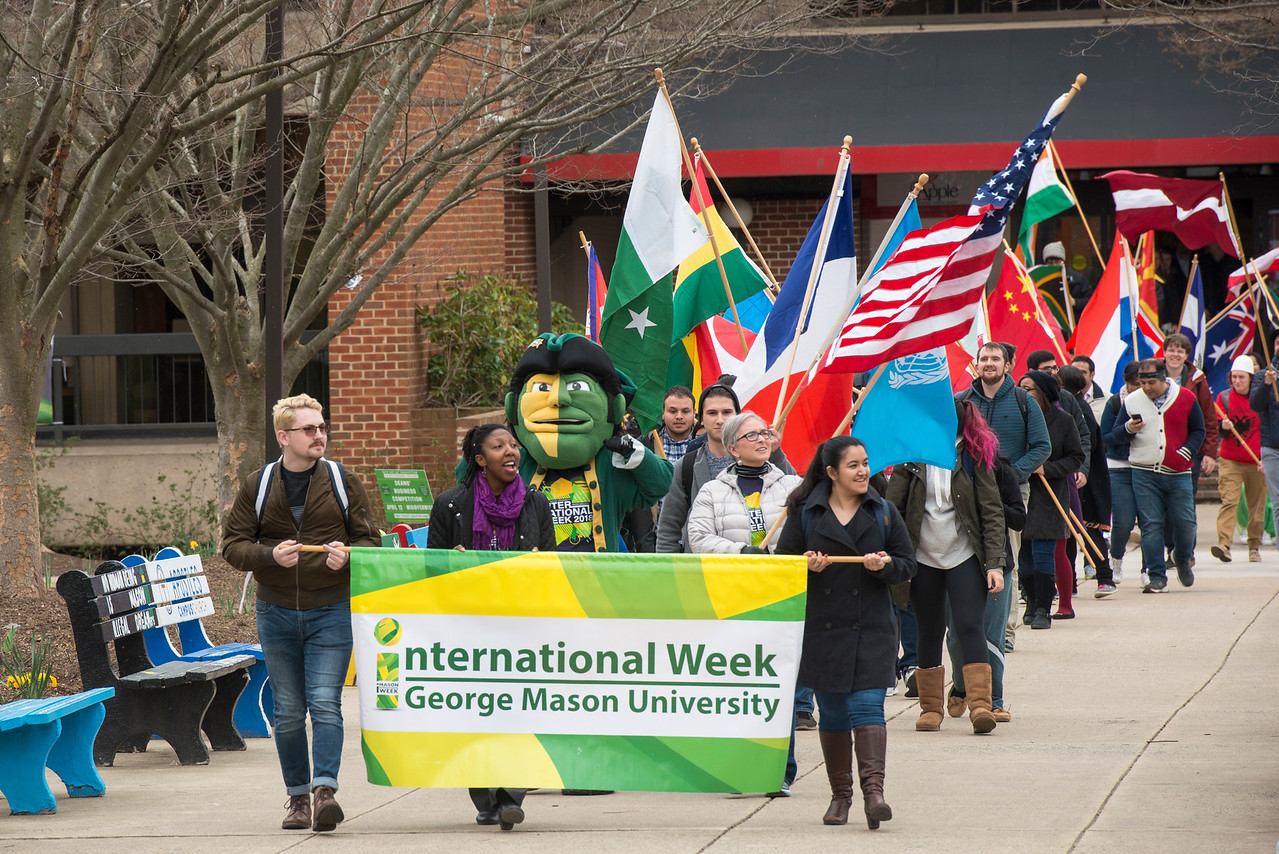 As of 2019, there are 954 hate groups in America, which has been increasing nationally ever since 1999. It is not unusual in this day and age in the United States to see hate crimes being committed. According to Arjun Singh Sethi, an adjunct professor of law at Georgetown University, the amount of hate crimes has risen from 2016 to 2017 with a 17 percent increase.

Unfortunately, Mason is not exempt from this issue of rising hate. This issue plagues campuses nationwide with Mason as no exception.

I find this particularly worrisome, as students should be celebrating each other’s differences, especially since Mason is one of the most diverse campuses in America.

I’m not saying that we simply do not celebrate diversity, but I unequivocally believe there can always be room for improvement, not only for our personal growth but also for the betterment of each other during our time here at our university.

Through travelling to 13 different countries and 41 U.S. states, I have been privy to a wide-range of experiences that not many people have had the opportunity to encounter. That coupled with taking a world religions class in high school, I learned two invaluable skills with an important lesson—open-mindedness and understanding differences will make hate evaporate.

Open-mindedness allows an individual to free themselves from judgement of another person or persons, while understanding another’s differences allows one to educate themselves on what makes someone different and why in a peaceful manner.

Instead of closing yourself off and saying you hate a group or individual, I believe it’s more impactful to learn about those around you. So instead of doing such, you can understand things as little as why someone practices Buddhism as to why some movements like #BlackLivesMatter are so essential to society.

You can even begin to understand the entire world around you and how it was constructed based on other’s beliefs, and begin to celebrate and uphold them.

I find that this is so remarkably imperative for students to achieve at Mason, not only because of where we learn, but also because these two skills will be with us throughout our entire lives. Movements, negotiations and peace cannot be successful without open-mindedness and understanding.

Dealing with others around us will be more difficult without these lessons. They allows us to both work together fluidly and perhaps build relationships with others that may someday change the world for the better of society.

In the end, we will realize that we all aren’t so different after all and will perhaps prevent the hate that is constantly rising among us every single day. We can learn to protect, preserve, and even uphold these differences so that the future generations will have hate decline instead of continuing to rise.

Game for Thought: Everyone Should Try a Table-Top Role-Playing Game