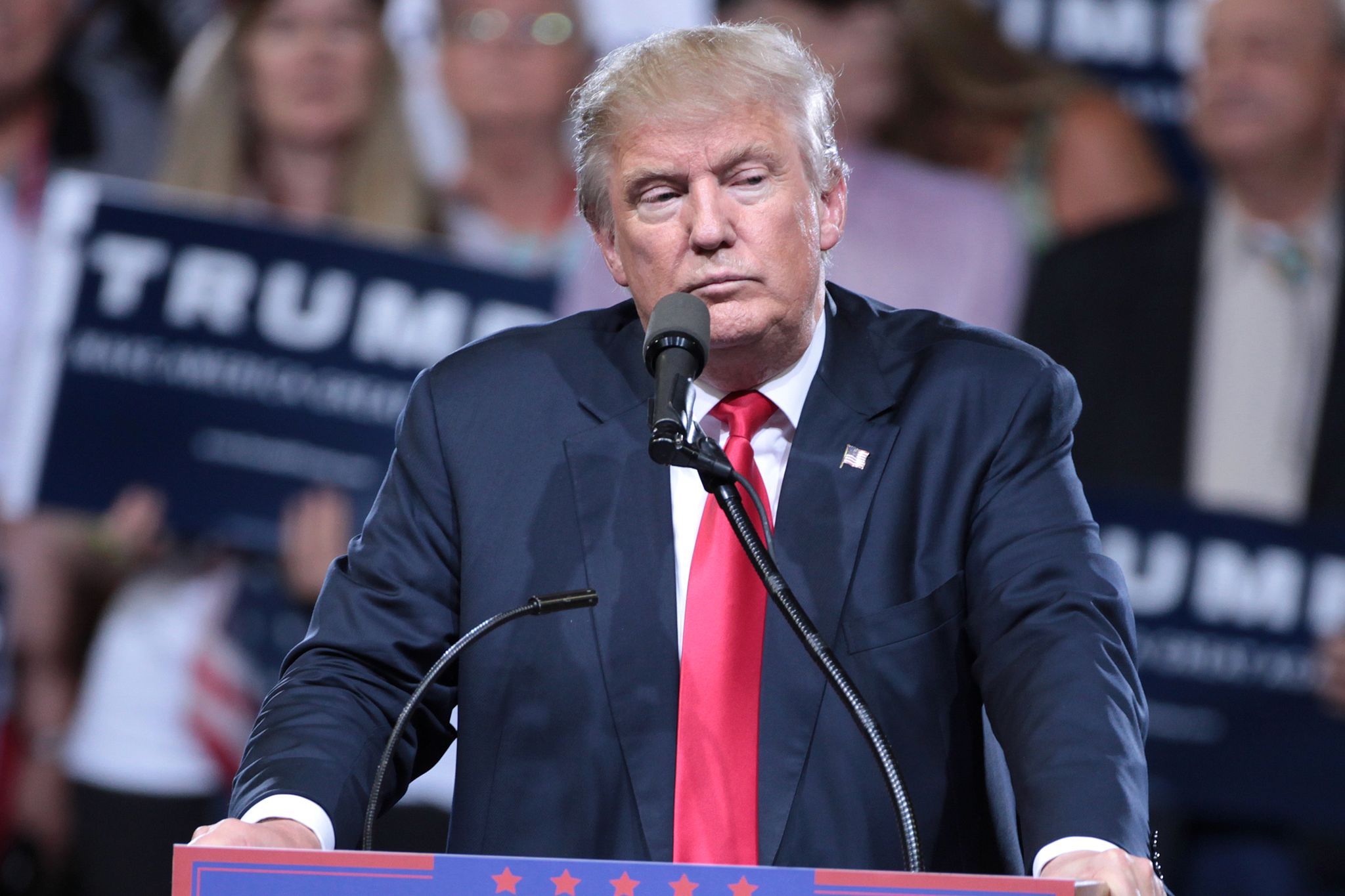 In his press conference the morning after the midterm elections, President Trump expressed his satisfaction with the results. It is common for a president’s party to lose many seats in both houses of Congress after their first midterm. The Democrats lost 63 House seats and 6 Senate seats in 2010 during Barack Obama’s first term. As the dust settles on the 2018 midterms, it appears that the Republicans lost less than half as many House seats as the Democrats did in 2010, and gained multiple seats in the Senate.

For a president who was supposed to be tremendously polarizing and unpopular, Trump received relatively little in the way of push back from the electorate. As the President pointed out in his press conference, he held rallies in support of 11 senators and governors, nine of whom won their elections. Trump was able to mobilize voters in a way that is unusual for midterm elections, and in the races where he concentrated his efforts, he saw the greatest success.

The fact that the Democrats control Congress is an unfortunate reality for the Trump administration, but the Republican majority in the Senate will prevent the Democrats from doing everything they might want to do. Neither party will be able to pass significant legislation for the next two years without bipartisan support. In Trump’s perfect world, the Republicans would still control both houses of Congress, but the current situation still seems promising for the President.

As far as reelection goes, the governor’s races in the battleground states of Florida and Ohio both went to Trump-endorsed Republicans, which is an indication that the President’s message was well received in these important states. When 2020 rolls around, Trump will almost certainly have the support of these governors. He will also have a House of Representatives controlled by Democrats, with a record of opposing many of his popular plans.

If Democrats vote against further tax cuts, or appear to be the ones stopping bipartisan health care legislation from being passed, the Trump administration and the Republicans can successfully argue that opposition from Democrats is a detriment to the country. When the Republicans had complete control of Congress, they had no one to blame but themselves for the lack of action on certain issues, but now with Democrats partially in charge and determined to put a stop to the President’s agenda, the Republicans have someone else to blame for a lack of progress.

Anyone who paid attention to the mainstream media’s coverage of the President over the past two years would not have expected the kind of response this election brought. Trump was supposedly offending everyone with his divisive rhetoric. There was supposed to be a swelling of opposition to the president across the country in reaction to his hateful and angry attitude, but the results proved to be far less severe. Most media coverage of Trump was so predominantly negative that it would be easy for many Americans living in liberal communities to believe that opposition to the President was widespread and passionate.

The results of this midterm prove that the hysteria around Trump is less widespread than many in Hollywood and the media would like us to believe. The fact that the Republicans didn’t get blown out of the water in these elections as well as the fact that the races in which Trump was most involved led to unexpectedly good outcomes for his supported candidates should be troubling to Democratic leaders who have thus far acted as though Trump himself was a good enough reason for people to vote against him.